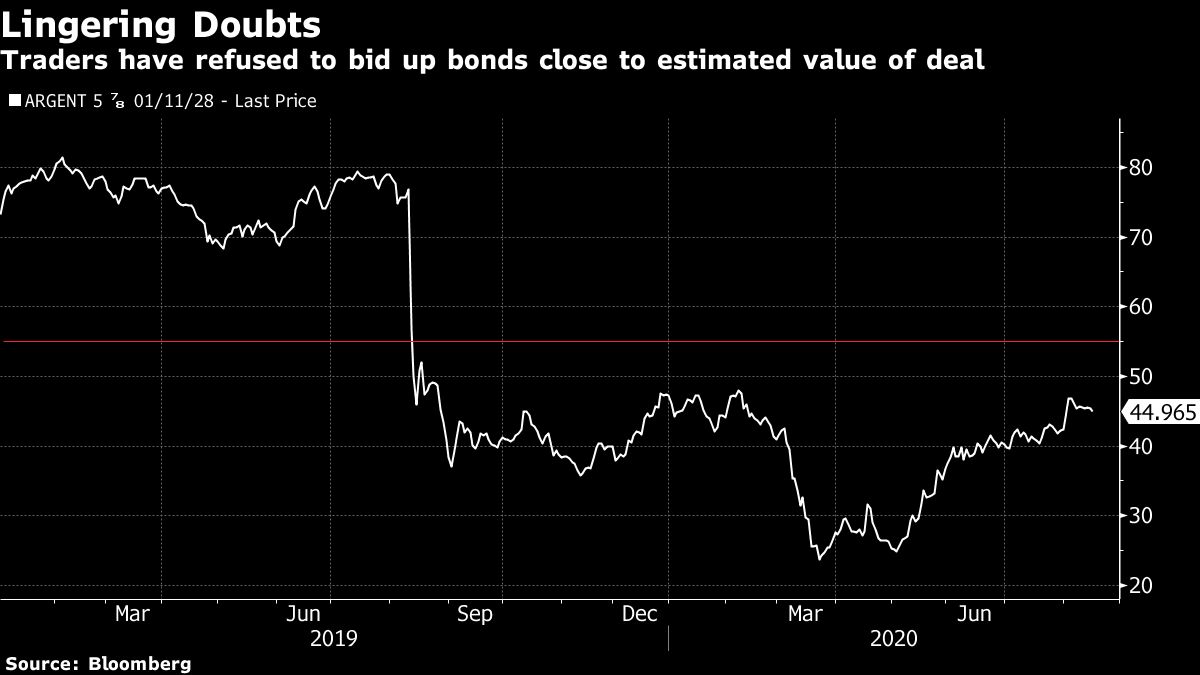 In the next few weeks, if all goes as scripted, Argentine officials will put the finishing touches on a bond restructuring deal and bring an end to the ninth default in the country’s history.

Bond traders are already bracing for the 10th.

They’re refusing to bid up the value of the old bonds that will be exchanged in the deal to the price that the government and key creditor groups agreed upon. In so doing, they are expressing serious doubts about the government’s ability to meet its debt obligations, even after the deal shaved $38 billion off the amount it owes over the next decade.

The going price on Wall Street for the old bonds — about 44 cents on the dollar — implies that the new bonds awarded in the exchange will trade initially at a yield of almost 12%. That is more than 11 percentage points above benchmark U.S. Treasury bonds, a spread level that traders call “distressed,” signaling a high risk of default. When Argentina exited its last major default, back in 2005, the spread on its new bonds was less than half that level.

But the circumstances were vastly different then, both at home and abroad. China’s economy was growing at breakneck speed, fueling a surge in demand for Argentina’s key exports, soybeans and corn. The government in Buenos Aires was suddenly flush with cash and the economy was booming.

Today, as the coronavirus pandemic ravages the global economy and throttles demand for commodities, Argentina is mired in a deep recession. Economists forecast a contraction of some 12% this year. What’s more, the leftist president, Alberto Fernandez, has shown little inclination to address structural flaws in government finances. Stuck with a huge budget gap and unable to tap investors for fresh financing, the nation is running money-printing presses so fast that it recently maxed out its capacity and had to start importing peso bills from abroad.

“I don’t see how this is going to end up well,” said Joaquin Almeyra, a fixed income trader at Bulltick LLC in Miami. “The country has too many problems, and that’s one reason there are no new buyers adding Argentina.”

Viewed through another prism, the market is sending a clear message: Argentina, for all its efforts to make its debt load more manageable, agreed in the deal to pay creditors more than it can ultimately afford — about 55 cents on the dollar.

On Aug. 4, during an otherwise laudatory overview of the just-announced deal, Economy Minister Martin Guzman said there are still risks ahead. ”Within what is very positive news, we must also maintain some caution and understand that the problems do not end here, but that this is an important step,” he told reporters.

Argentina’s debt deal has been approved by major creditors, including BlackRock Inc, Fidelity Investments and Ashmore Group Plc, though some execution risks remain. Notes issued in 2005 and 2010 require sign-off from at least 85% of holders of all bonds affected to make changes, versus the two-thirds or 75% threshold on newer securities. On Monday, the government extended the deadline for acceptance by another four days, to Aug. 28, and left the Sept. 4 settlement date unchanged, in a filing with the U.S. Securities and Exchange Commission.

Bullish investors say there’s room for upside should the nation manage to control the pandemic and stabilize the economy. The International Monetary Fund is likely to seek policy adjustments to set Argentina up for greater market access in the future as the two sides renegotiate a $44 billion credit agreement.

“These restructurings — some people look at them as the end,” said Robert Koenigsberger, chief investment officer at Gramercy Funds Management in Greenwich, Connecticut, who holds the bonds and was active in the most recent talks. “I look at it as the beginning of a new cycle, and that cycle is typically very virtuous and we hope to be a part of that. So yes, it was absolutely worth it.”

Still, for all the debt relief Argentina received, it may not have been enough. The evidence is in spreads right after other sovereign debt workouts.

Argentine spreads are far wider than Uruguay’s in 2003 and Ukraine’s five years ago. The level more closely mirrors Ecuador, which has defaulted repeatedly despite restructuring in 2000 and 2009. Ecuador’s debt is likely to trade at a spread of 10%-12% when the notes emerge from its most recent restructuring, says Siobhan Morden, the head of Latin America fixed income strategy at Amherst Pierpont Securities in New York. Argentina’s implied exit yields are stuck at about 11.7%, Morden estimates.

Another consideration is that while such workouts help resolve liquidity crises, they do little to resolve underlying debt sustainability, according to Tim Samples, a law professor at the University of Georgia in Athens who has co-authored six papers on the subject, including three on Argentina.

“It’s like going to a mechanic with a car problem and leaving with the exact same problem,” Samples said. “In Argentina’s case, they went into this debt restructuring as a highly indebted and distressed debtor, and are coming out a highly distressed debtor.”

Even if he wins the backing of the IMF, Fernandez is faced with an enormous task. The economy has been on lockdown since March with positive test results for the virus hovering around 40%. Inflation is expected to reach 45% this year. Net foreign reserves stand at $7.8 billion, compared with about $13.4 billion in March, according to local consultant Eco Go. Its fiscal deficit is expected to balloon to 8.5% of gross domestic product this year.

“We’ve had so many hopes over the years,” said former Citigroup Inc. banker Bill Rhodes, 85, who worked on five different Argentine restructuring plans over the course of his career. “But if they don’t implement the structural reforms they promise and they don’t reinforce the institutions that count and create confidence in the population, it isn’t going to work. And that’s been the history of nine defaults.”

— With assistance by Sydney Maki, Ben Bartenstein, and Stephan Kueffner 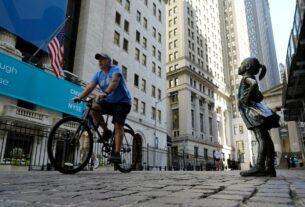 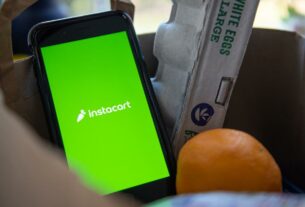 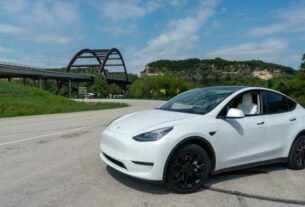