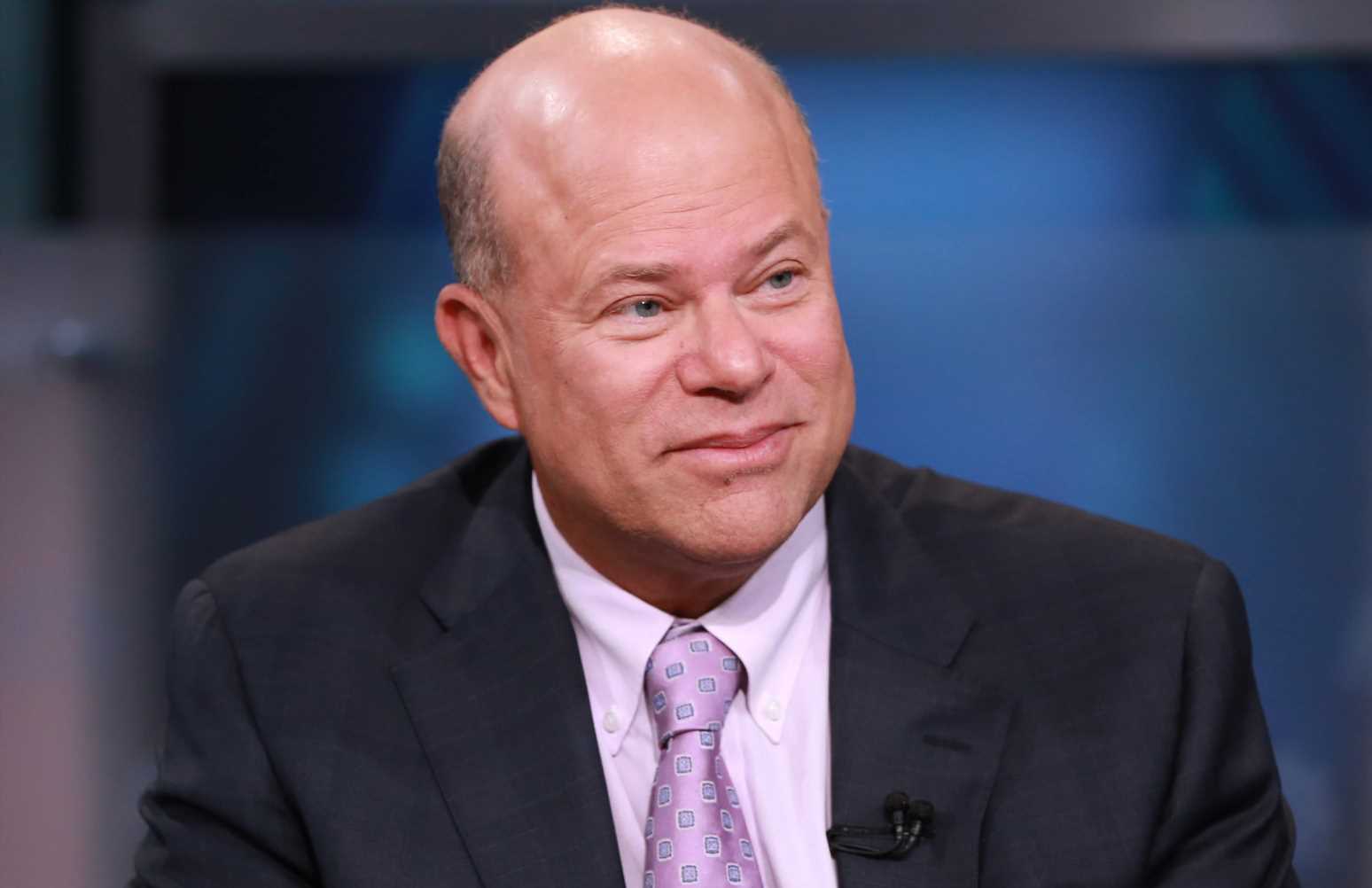 Hedge fund legend David Tepper thinks the Federal Reserve did a good job, showing that policymakers are not asleep at the wheel.

The Appaloosa chief told CNBC's Scott Wapner on Thursday morning that despite the Fed moving up its interest rate hike timetable the stock market remains alright.

"I think the stock market is still fine for now," Tepper told Wapner.

Dow futures dropped modestly Thursday, one day after the 30-stock average closed off 265 points, or nearly 0.8%, as the Fed indicated two rate hikes in 2023. In March, they had expected no rates increases until at least 2024. Central bankers Wednesday, as expected, left rates unchanged at their near 0% levels and made no mention of adjusting the Fed's massive Covid-era bond-buying program.

Fed critics have been saying that policymakers are not acting quickly enough to stamp out rising inflation in an economy that's recovering so strongly from the depths of the pandemic.

The Fed on Wednesday did rise its inflation estimate to 3.4%, a full percentage point higher than the March projection. However, the post-June meeting policy statement continued to maintain that inflation pressures are "transitory," even as the most recent data on both wholesale and consumers prices showed inflation surging a pace not seen in more than a decade.

The 10-year Treasury yield bounced around Thursday morning, trading on either side of 1.56%. The 10-year yield, which moves inversely to price, was just below 1.5% moments before the Fed announcements.

About a week before the Fed's March meeting, Tepper told CNBC's Joe Kernen that it was very difficult to be bearish on stocks and he thought the sell-off in Treasurys that drove yields higher was likely over.

Three months later, he was right on both counts.

Bond yields, which went from under 1% in January to a series of 14-month highs above 1.7% in late March, have come down since then and have been struck in a trading range of late. In the stock market, the S&P 500 and Nasdaq closed at records Monday. As of Wednesday's close, those benchmarks were still less than 1% away from those highs. The Dow was more than 2% away from its last record close in early May. 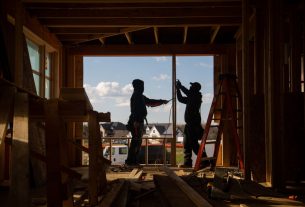 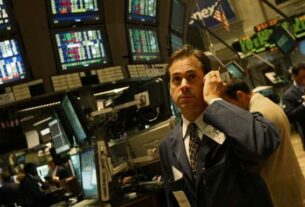 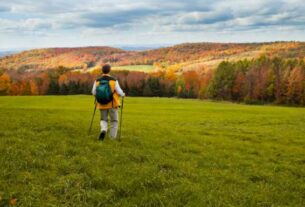