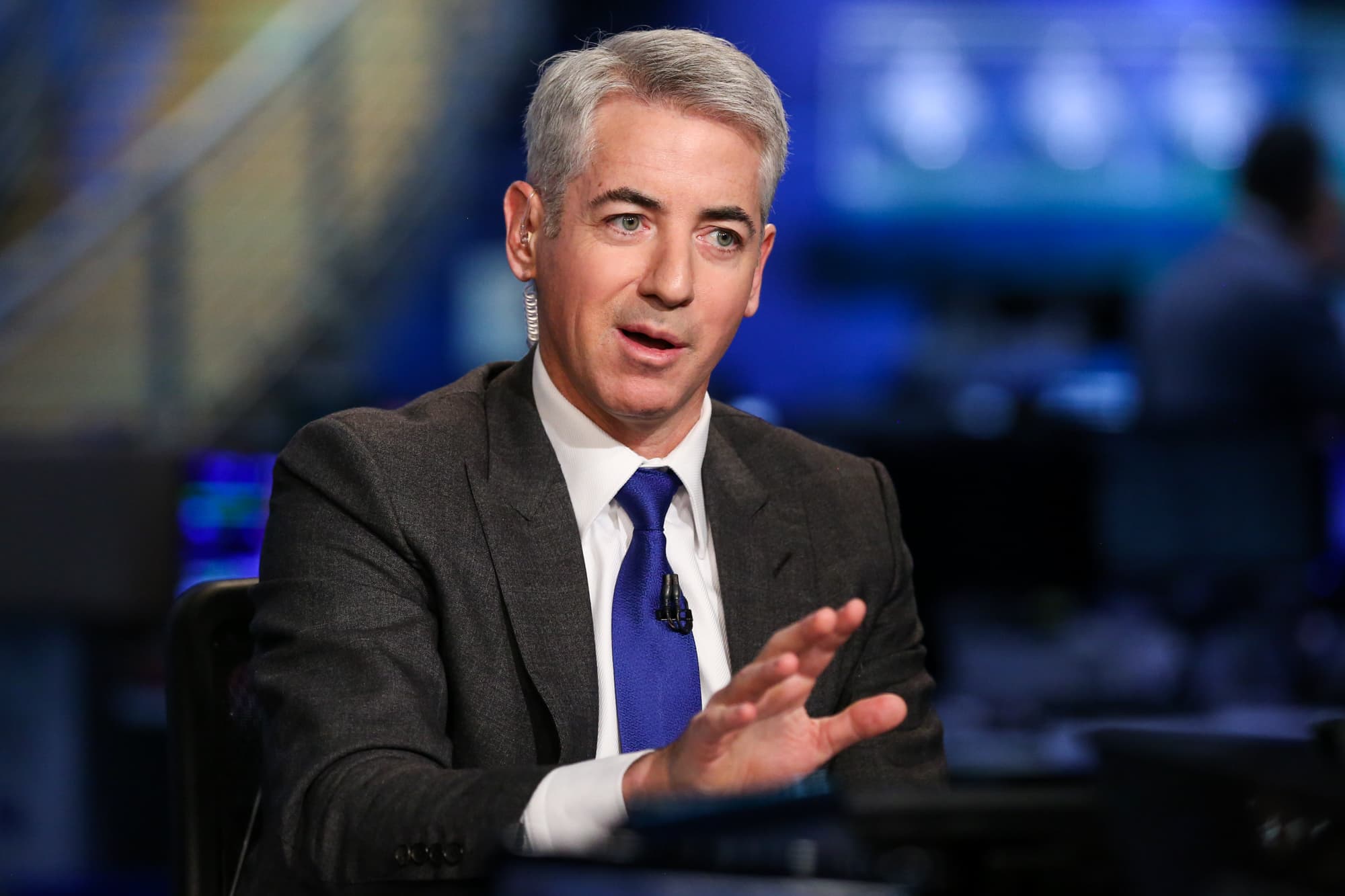 Bill Ackman's troubled SPAC was hit with a lawsuit Tuesday alleging the blank-check company promised "staggering compensation" to directors and asking that the entity's special status be revoked.

The plaintiffs — former Securities and Exchange Commission commissioner Robert Jackson and Yale law professor John Morley — claim that Pershing Square Tontine Holdings isn't an operating company at all. Instead, they say, Ackman's SPAC is an investment firm, just like his hedge funds. They say the SPAC should adhere to the Investment Company Act of 1940.

"By telling the world that PSTH is not an 'Investment Company' as that term is defined in the ICA, Defendants have structured PSTH so as to charge its public investors what amounts to hundreds of millions of dollars in compensation," the lawsuit said.

"Under the ICA and [Investment Advisers Act of 1940], the form and amount of this compensation are illegal," it said.

The Investment Company Act and the Investment Advisers Act are the primary laws governing investment companies and investment advisers, and they give the Securities and Exchange Commission the power to regulate these entities.

SPACs, or special purpose acquisition companies, are shell corporations listed on a stock exchange with the purpose of acquiring a private company and taking the company public.

The lawsuit, filed in U.S. District Court in Manhattan, took issue with the compensation that the SPAC's directors would have received from repurchasing warrants. Warrants are a deal sweetener that gives investors the right to buy a share of stock at a certain price before a certain time.

"The Company agreed to repurchase some of those warrants at a valuation that implied the warrants were worth, in the aggregate, more than $880 million — thirteen times what the Sponsor and Director Defendants originally paid for them," the lawsuit said.

"This staggering compensation was promised at a time when the returns to the Company's public investors have starkly underperformed the rest of the stock market. That is hardly the arms'-length bargain the ICA and IAA demand," the case filing said.

Pershing has said that Ackman had waived his right to compensation in the now-scrapped deal to buy 10% of Vivendi's flagship Universal Music Group, and has noted that the billionaire eventually pulled the deal in July, citing concern from the SEC.

The Universal Music deal would have left $1.5 billion in residual cash in Ackman's SPAC, which would have been rolled into a new publicly traded vehicle for another acquisition down the road.

Ackman previously told CNBC that regulators expressed concern that the new entity being created as part of the deal would become an investment company.

A spokesperson at Pershing Square said the complaint bases its allegations, among other things, on the fact that PSTH owns or has owned U.S. Treasurys and money market funds that own Treasurys, as do all other SPACs while they are in the process of seeking an initial business combination.

"PSTH has never held investment securities that would require it to be registered under the Act, and does not intend to do so in the future. We believe this litigation is totally without merit," the spokesperson said.

SPACs are getting hit by a wave of class-action lawsuits as more hyped-up deals turn out to be flops and shares dropped.

Following a record first quarter, the SPAC market came to a screeching halt, with issuance dropping nearly 90% in the second quarter as regulatory pressure mounted.

Correction: This story was revised to correct that the lawsuit alleged that the "staggering compensation" was promised to directors. A previous version misstated the allegation in the lawsuit. 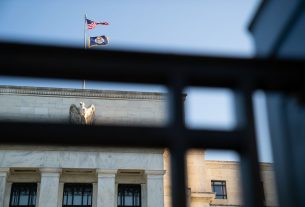 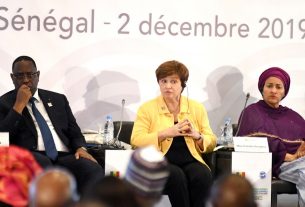 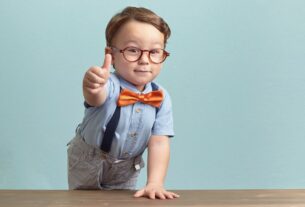