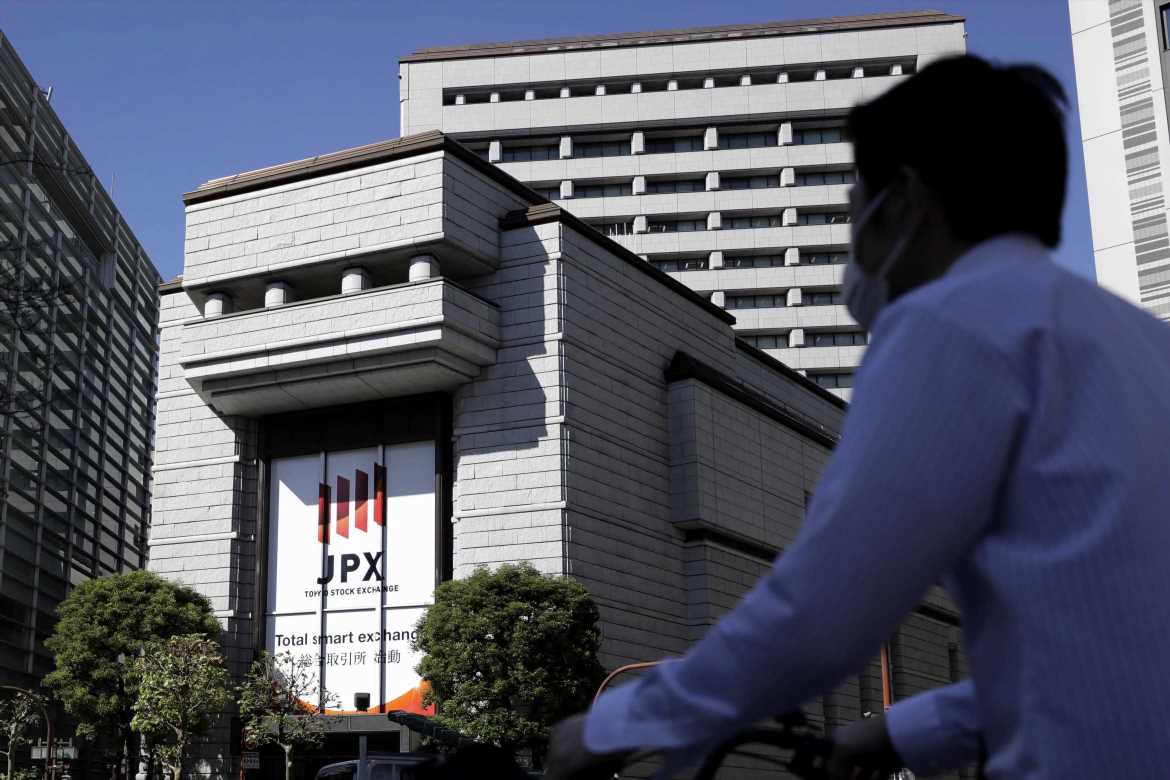 SINGAPORE — Shares in Asia-Pacific advanced in Wednesday morning trade following an overnight rise on Wall Street as the S&P 500 notched its fifth straight day of gains.

Investors will watch for moves in the Chinese property space after Reuters reported Tuesday that debt-ridden developer China Evergrande Group shelved plans to sell a majority stake in its property services business.

Looking ahead, China is set to announce its latest benchmark lending rate at 9:30 a.m. HK/SIN on Wednesday. Majority of traders and analysts in a snap Reuters poll expect no change in both the one-year Loan Prime Rate (LPR) as well as the five-year LPR.

The International Monetary Fund on Tuesday slashed its 2021 economic growth forecast for Asia, now expecting the region to grow by 6.5% this year. That compared against the IMF's April forecast for a 7.6% expansion.

Bank of America picks 10 Asia stocks to buy this quarter

The U.S. dollar index, which tracks the greenback against a basket of its peers, was at 93.807 following a recent bounce from below 93.6.

The Japanese yen traded at 114.52 per dollar, weaker than levels below 114 seen against the greenback yesterday. The Australian dollar changed hands at $0.7475 following yesterday's climb from below $0.745. 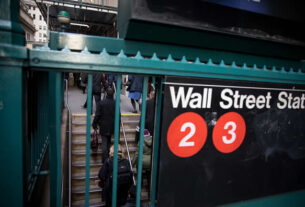 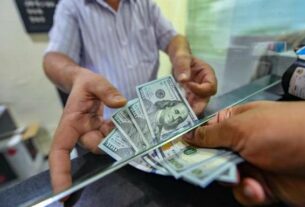 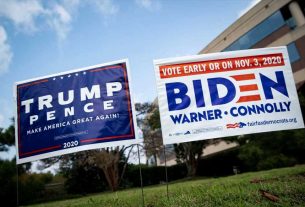 If the presidential debate has a clear winner, it could show up in a big market move