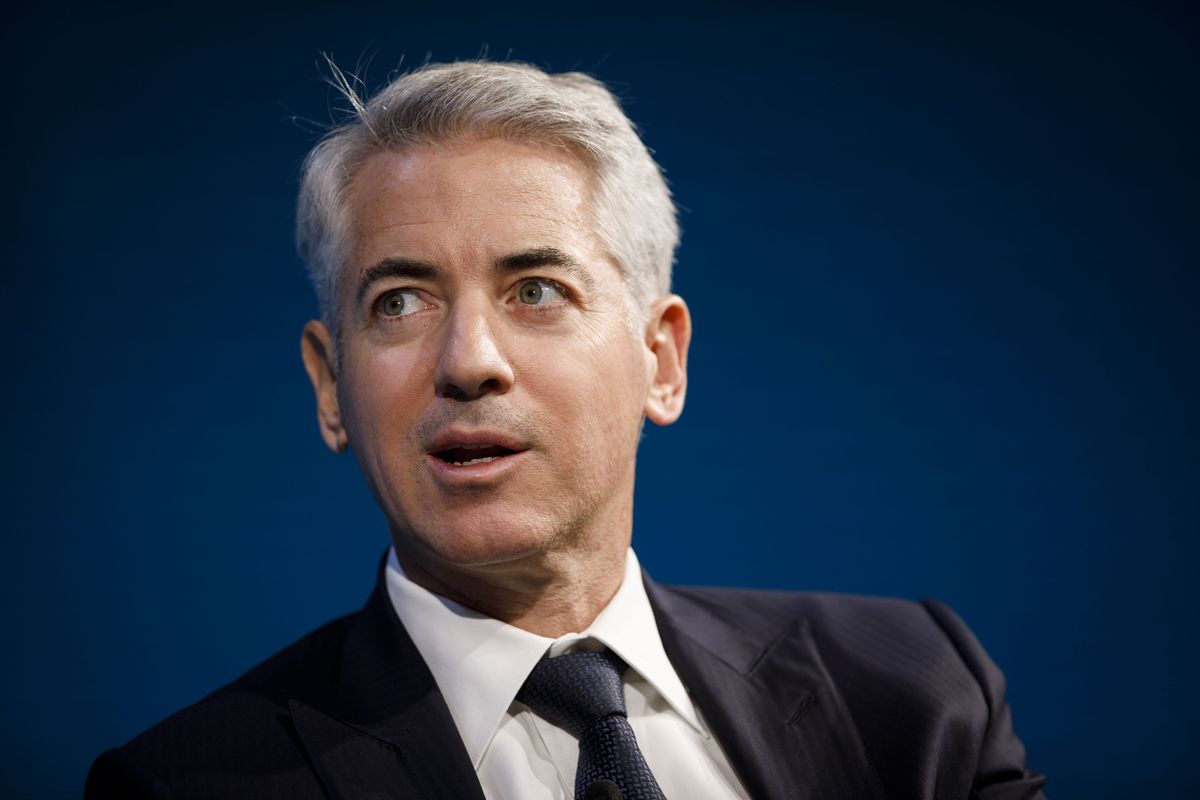 Bill Ackman approached Airbnb Inc. about a merger with his blank-check company, but the home-rental site rebuffed the billionaire investor and said it prefers a traditional initial public offering, according to people familiar with the matter.

Airbnb hasn’t completely ruled out a merger with Ackman’s Pershing Square Tontine Holdings Ltd., although no discussions are currently underway, said the people, who asked to not be identified because the matter isn’t public. Early stage discussions broke off when Airbnb filed confidentially for an IPO last month, the people said.

Representatives for Airbnb and Pershing Square declined to comment.

Ackman’s special purpose acquisition company, or SPAC, raised $4 billion in an IPO in July. He said in a letter to investors last week that he was holding discussions with a number of potential companies — one of which is Airbnb, according to the people.

He’s publicly said the company is on his radar.

“We would certainly take a look at a company like Airbnb. I’ve always admired the business,” Ackman said in an interview with Bloomberg TV in July. “I’ve admired its economic characteristics.”

Blank-check companies raise money on the public markets to make a purchase within a set period of time, usually about two years. They don’t identify a target until after shares begin trading.

Pershing Square Tontine, the largest-ever SPAC, has been on the hunt for what it has called a “mature unicorn” and other sizable companies.

The vehicle has $5 billion in capital it can draw upon, including $1 billion committed by Ackman’s Pershing Square Capital Management LP, he said in the letter to investors.

It’s an opportune time for a big SPAC merger because the coronavirus pandemic, upcoming U.S. elections and general volatility have created a lot of uncertainty in the equity markets, he said.

He noted that there have only been three U.S. IPOs in the last decade of $5 billion or more — Alibaba Group Holding Ltd., Uber Technologies Inc. and Facebook Inc. — and that a share sale of that size is difficult.

“Uncertainty is the enemy of the IPO and the friend of a $5 billion SPAC with the largest amount of committed capital,” he said.

The pandemic has hammered the travel sector since March, causing Airbnb’s bookings to tumble 90%, people familiar with the matter have said.

Airbnb had originally intended to go public via a direct listing earlier this year, but those plans were put on ice when it was forced to enter survival mode. It raised an additional round of financing to shore up its balance sheet and laid off a quarter of its workforce. The swift rebound in domestic vacation rentals saw Airbnb resume its IPO plans in July.

— With assistance by Olivia Carville, and Vonnie Quinn 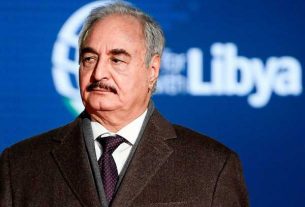 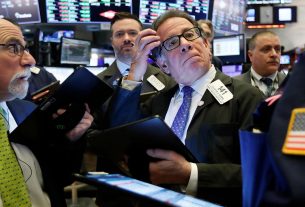 Stock futures trade lower ahead of next jobless avalanche 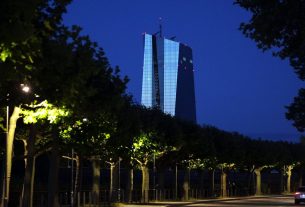 ECB Split Is Brewing on Pandemic Program That Calmed Crisis