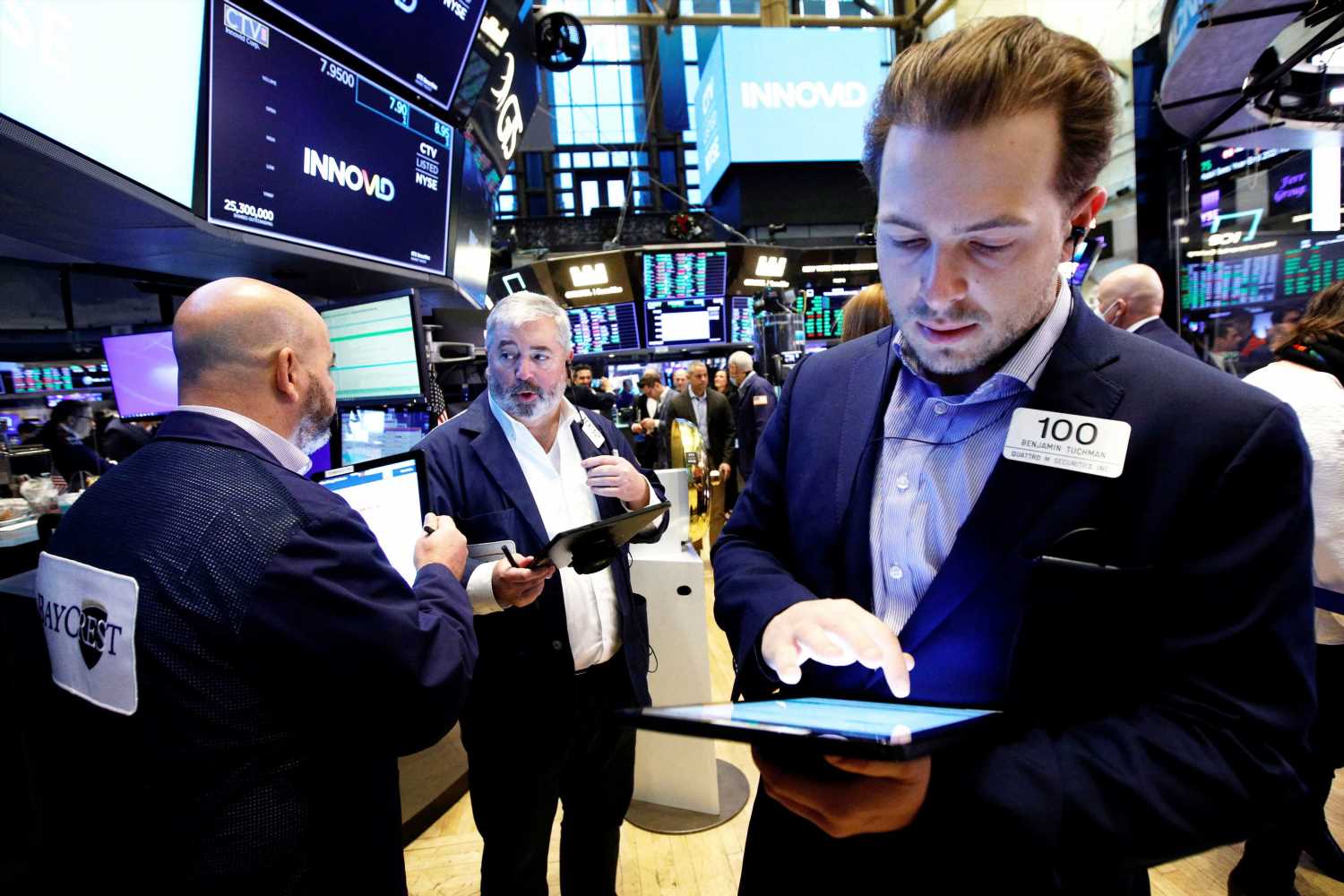 Dow futures rose more than 200 points Thursday, giving up some larger earlier gains. Nasdaq futures turned lower as Apple dropped 3% in the premarket. Bloomberg reports that the tech giant, which snapped a two-day winning streak Wednesday, has told its component suppliers that iPhone 13 demand has weakened. Also before the bell, weekly jobless claims showed a lower-than-expected rise to 222,000 after the prior week's downwardly revised 194,000, the lowest level since 1969.

The Biden administration is tightening travel rules to and within the U.S., requiring all in-bound international passengers to test for Covid within 24 hours of their departures and extending mask requirements on all domestic flights and public transportation through March 18. The changes, announced Thursday, were part of a broader plan to bolster the nation's fight against the virus as the world enters its third year of the pandemic. There's also a new urgency as scientists race to find out more about the omicron variant, first discovered in South Africa and revealed Friday. The U.S. has joined at least 23 other countries that have identified omicron cases so far, and that number is expected to rise in the coming days and weeks.

President Joe Biden on Thursday asked businesses to voluntarily move forward with the administration's Covid vaccine and testing requirements, even as the rules face court challenges. The Justice Department last week asked the U.S. Appeals Court for the 6th Circuit to immediately reinstate the vaccination and testing requirements. Biden administration officials told the court that "the threat to workers is ongoing and overwhelming." The request comes as U.S. and international health officials are concerned that omicron, which has roughly 50 mutations, could prove more transmissible than past strains of the virus and may evade vaccine protection to some degree.

Two days after stepping down as Twitter CEO on Monday, Square CEO Jack Dorsey announced Wednesday that the other company he co-founded was changing its corporate name to Block, effective Dec. 10, to reflect its crypto and blockchain aspirations beyond its smartphone credit card reader. Square, founded in 2009, has since added a peer-to-peer digital banking app and small business lending, received a bank charter, and started offering crypto and stock trading. Square has acquired buy-now-pay-later provider Afterpay and Jay-Z's music streaming service Tidal. It's also doubling down on bitcoin with a crypto-focused business called TBD. Block will still trade under the ticker SQ on the New York Stock Exchange.

5. MLB lockout begins as owners and players remain at an impasse

Major League Baseball's collective bargaining agreement officially expired at midnight Thursday, and team owners voted to lock out players after failing to reach a new deal. It's the first work stoppage since a player strike in 1994 that lasted 232 days and saw the World Series canceled that year. The MLB Players Association called the current shutdown a "dramatic measure" but said it remains determined to hash out a negotiated CBA that's "fair to all parties, and provides fans with the best version of the game we all love." Commissioner Rob Manfred defended the lockout as "necessary," saying the MLBPA's vision for the league "would threaten the ability of most teams to be competitive." 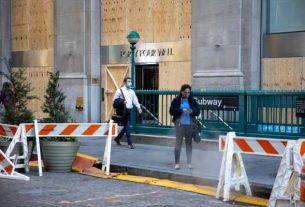 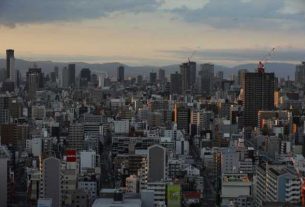 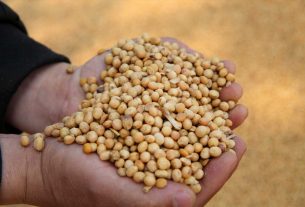