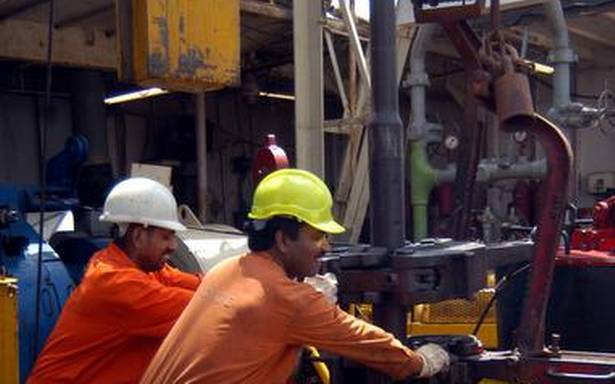 India’s output of crude oil, which is refined to produce petrol and diesel, continued to decline in November, with lower output from state-owned firms leading to a more than 2% drop, official data showed on Tuesday.

Oil and Natural Gas Corp. (ONGC) produced 3% less crude oil at 1.6 million tonnes in November due to delays in mobilising equipment at western offshore fields. Oil India Ltd. (OIL) produced 2,41,420 tonnes of crude oil in November, down from 2,43,200 tonnes a year earlier and 2,52,990 tonnes in October.

India is 85% reliant on imports to meet its crude oil needs as domestic output is insufficient to meet demand.

Natural gas production was, however, 23% higher at 2.86 billion cubic meters (bcm) in November, mainly due to output from newer fields in the KG-D6 block, operated by Reliance Industries Ltd. and BP plc.

The data did not give individual field output. 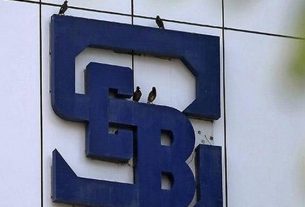 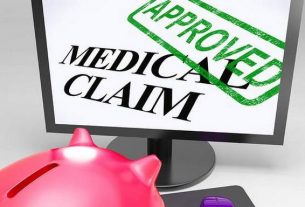 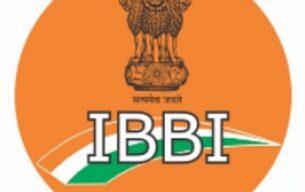