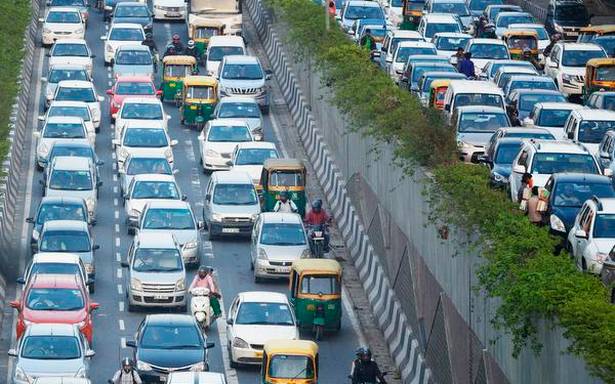 How relevant is the plan for the auto sector? Are only newer fuel technologies eligible for it?

The story so far: The Centre on Wednesday approved a production-linked incentive scheme for the automobile and drone industries with a budgetary outlay of ₹26,058 crore. This tranche is part of the overall plan for 13 sectors highlighted during the Budget announcements for 2021-22, with a total outlay of ₹1.97 lakh crore.

What is the scheme laying stress on?

The incentive scheme for the auto sector aims to blunt the impact of costs involved when investing in technologies that could power vehicles in future. While existing players — in addition to new entrants — may avail themselves of the benefit for fresh investments, the incentives are available for what the government refers to as ‘Advanced Automotive Technology products’. These include technologies for battery electric vehicles and those that use hydrogen fuel cells.

Given that the pandemic — with resultant semiconductor supply shortages and container availability issues — had only further dampened the prospects of the sector, automotive veterans such as Maruti Suzuki chairman R.C. Bhargava and TVS Motor chairman Venu Srinivasan had recently urged the government to act and protect industry interests. In this backdrop, the scheme aims to inject some verve into the sector, especially with a nudge to technologies that help lower fossil fuel emissions. The government expects the scheme would lead to fresh investments of more than ₹42,500 crore, incremental production worth over ₹2.3 lakh crore and creation of an additional 7.5 lakh jobs.

Are only newer fuel technologies eligible for it?

Yes. The move to clean technologies came even as electric-vehicle (EV) maker Tesla had urged the Centre to cut duties on imported vehicles. Incentivising local production could translate into more investments in this segment. Also, India has become increasingly keen to reduce dependence on oil imports and bring down pollution, even as it strives to meet commitments under climate change agreements. With most vehicle manufacturers betting on buyers’ preference for personal mobility following the pandemic-induced hygiene restrictions, the government would likely want to take advantage of the mood and boost emission-friendly EVs; but it is still a challenge for vehicle-owners to make a full recharge of batteries as quickly as they would refill a petrol/diesel tank. EVs are seen as not being suited to long-distance driving, given the power storage technologies currently in place as well as the poor spread of the charging network. According to a December 2020 report by the India Energy Storage Alliance, EVs were set to grow from 3.8 lakh units in the country in FY20 to about 63 lakh by 2027. The figures indicate that the total EV count was a small fraction of just the passenger vehicles sold in India. Further, charging stations numbered 1,800 as of March, according to the Society for Manufacturers of Electric Vehicles. A Grant Thornton-FICCI report estimates that the country would need about 4 lakh charging stations by 2026 that would meet the needs of two million EVs. Traditional fuel stations numbered about 77,215 as on May 1, 2021, according to government data.

What can customers expect?

The announcement aims to offer benefits to the supply side of the equation. The industry, including the SIAM, has been demanding a cut in the GST rate from 28% applicable to the average passenger vehicle to aid customers. The government recently said it was open to “tinkering” with the rate for automobiles. In November 2020, Tamil Nadu announced a 100% waiver of road tax on EVs for two years. Earlier that year, the Centre revised norms for FAME-II. These factors, coupled with the relentless climb in the cost of traditional fuels, likely spurred the EV count on Tamil Nadu roads to double to 14,300 in eight months till August this year.

What are the components of the scheme?

Under the Champion OEM Incentive Scheme, vehicle manufacturers can take advantage of the ‘sales value linked’ plan, applicable on ‘battery electric vehicles and hydrogen fuel cell vehicles of all segments’, the government said in its announcement on Wednesday. The Component Champion Incentive scheme is also sales linked and is applicable on components of vehicles, completely knocked down (CKD) / semi-knocked down (SKD) kits, vehicle aggregates of 2-Wheelers, 3-Wheelers, passenger vehicles, commercial vehicles and tractors, it added.

The incentives, it is learnt, will range from 8% to 18% of the annual sales value of the vehicles or components, and will be given to firms subject to certain conditions – including a minimum investment over five years and 10% sales growth each year. New OEM entrants must commit to investing ₹2000 crore in the 5-year period while new makers of parts must invest ₹500 crore.

Auto parts makers will get incentives to produce components for clean cars as well as for investing in advanced accessories such as sensors and radars used in connected cars, automatic transmission, cruise control and other electronics.

The ecosystem is also evolving with a similar urgency to go green. Hydrogen fuel cells use oxygen from the air and hydrogen to generate electricity. The only emission in this process is non-polluting water vapour. Behemoth Reliance Industries recently announced investments of ₹75,000 crore into four new areas, one of which is a fuel cell factory. Hydrogen fuel cells can power automobiles and help replace traditional internal combustion engines.

As to the PLI scheme itself, as long as companies see demand – which in turn, is linked to affordability in India and to a hassle-free charging network for EVs – they are bound to invest. However, investors would be keen to avoid tripping over the small print of the PLI scheme, as happened in the case of the Faster Adoption and Manufacturing of Hybrid and Electric Vehicles-II scheme.

Early in 2020, Hero Electric put on hold its plans to invest ₹700 crore as eligibility of electric vehicle specifications came into question.

Under FAME I, low speed two-wheelers with top speed of up to 25km/hr had qualified for incentives of up to ₹17,000, while high-speed ones were eligible for ₹22,000. However, under FAME II, which came into effect from April 1, 2019, electric two-wheelers were mandated to have a minimum range of 80 km per charge and minimum top speed of 40 kmph to qualify for an incentive of ₹20,000.

According to the Society of Manufacturers of Electric Vehicle (SMEV) data, sales of FAME II-qualified electric two-wheelers in April-December 2019 period stood at just 3,000 units as against 48,671 units a year earlier when FAME I was in place — a decline of 93.84%. 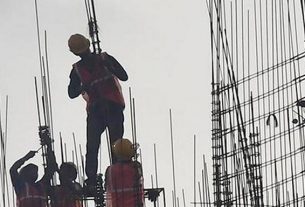 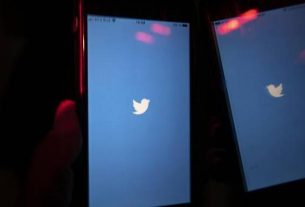