Bharti Airtel’s plan to raise up to ₹21,000 crore through a rights issue will give the company the fuel to shift to a higher gear and tap large opportunities by accelerating investments in the roll-out of 5G services, fibre, and data centre business, Chairman Sunil Mittal said on Monday.

Mr. Mittal said the industry has been urging the government to address some pressing issues “inhibiting” continued investments in the sector and added that the taxes on the industry remain high.

“For every ₹100 of revenue, ₹35 go in various forms of levies. We hope that as we step up and do our part, the government will also favourably look at some of the genuine demands of the industry, enabling a multiplier effect and positive outcome,” Mr. Mittal said in an investor call on the company’s fundraising plans.

Bharti “has the opportunity to be the tip of the spear for the new digital economy and take India into the next phase of growth”, he added.

“This capital will help improve the leverage position for the company and simultaneously provide the fuel to accelerate investments across several parts of our portfolio to drive for competitive and profitable growth,” Mr. Mittal said.

He estimated that the industry’s ARPUs (Average Revenue Per User) would reach ₹200 per user per month by the end of the current financial year and eventually move to ₹300.

Bharti’s fund raising is expected to strengthen its competitive positioning in the market and provide it the necessary ammunition for an aggressive 5G roll-out, analysts said.

While the capital increase announcement was a “surprise”, it strengthens the company’s balance sheet and provides a good buffer to make accelerated investment in a scenario where India transitions to a two-player market, Credit Suisse said in a note.

Bharti’s board on Sunday approved raising up to ₹21,000 crore by offering one share for every 14 equity shares held, at a price of ₹535 per share.

The promoter and promoter group would collectively subscribe to the full extent of their aggregate rights entitlement and would also subscribe to any unsubscribed shares. Promoter holding stands at about 55.8%. 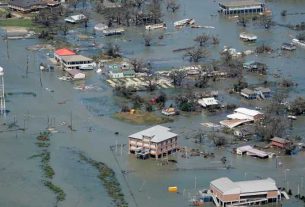 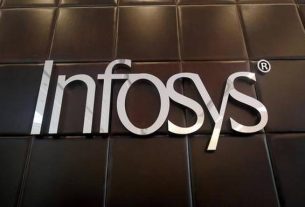 Infosys to acquire GuideVision for up to €30 million 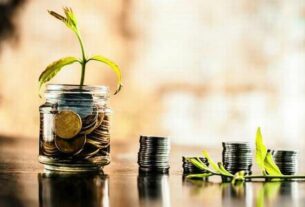