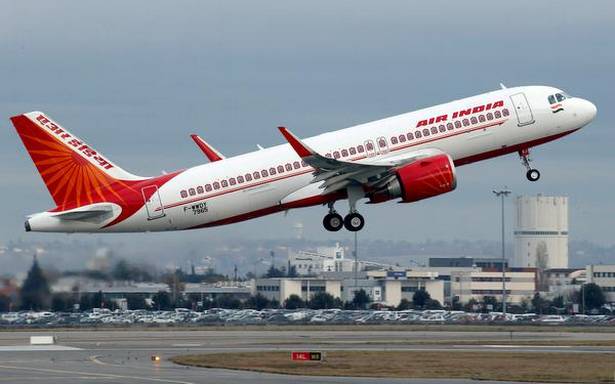 The AIAHL will also take up 75 per cent of the airline’s debt that the Tata Group is not taking over.

The government will transfer about ₹16,000 crore of unpaid fuel bills and other pending dues that Air India owes to suppliers, to a special purpose vehicle before handing over the loss-making airline to the Tata Group, a senior official said.

Air India Assets Holding Ltd (AIAHL), which will hold non-core assets of Air India such as land and building, will also be saddled with 75 per cent of the airline’s debt that the Tata Group is not taking over.

Besides the debt, the excess liability going to AIAHL comprises unpaid fuel bills to oil companies, airport operators and vendors, said Tuhin Kanta Pandey, Secretary to the Department of Investment and Public Asset Management – the department running the privatisation programme of the government.

Mr. Pandey said he does not expect these dues to increase much by December-end as the government would continue to support the airline’s operations by giving the ₹20 crore fund required daily to maintain it as a going concern.

Before the handover of the airline to Tatas, the government would again work on the balance sheet of Air India for the remaining four month period (September-December) and whatever liabilities arise would be transferred to AIAHL.

As on August 31, Air India had a total debt of ₹61,562 crore. Of this, the Tata Sons holding company Talace Pvt Ltd will take over ₹15,300 crore and the remaining ₹46,262 crore will be transferred to AIAHL.

Besides, non-core assets of Air India, including land and building, valued ₹Rs 14,718 crore are being transferred to AIAHL.

As much as ₹15,834 crore due to operational creditors, like those for fuel purchases and other day-to-day operations, as of August 31 too would be transferred to AIAHL, Mr. Pandey said.

"The dues to operational creditors may not go up further in the September-December period if the government continues with the funding… They are dependent on ₹20 crore/day, if the government shuts down funding then the dues will add up. So more or less it will not very much increase," Mr. Pandey said.

After adjusting for all the dues to lenders and operational creditors and also the assets of AIAHL, the net liabilities with AIAHL as of August 31 is ₹44,679 crore.

The government has been incurring per day expenditure of ₹20 crore to keep Air India afloat. Excessive debt in the airline’s balance sheet had pushed equity value to negative at (-)₹32,000 crore and the option before the government was to either privatise or close it down.

The government on October 8 announced that salt-to-software conglomerate Tatas have won the bid to acquire debt-laden national carrier Air India for Rs 18,000 crore.

This includes a cash payment of ₹2,700 crore and taking over ₹15,300 crore debt. The deal, which is expected to be completed by December-end, also includes the sale of Air India Express and ground handling arm AISATS.

As a precursor to Air India sale, the government in 2019 had set up a special purpose vehicle — AIAHL — for holding debt and non-core assets of the Air India group. 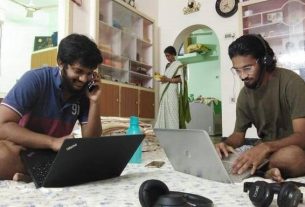 Government extends work from home norms for IT, ITes companies till December 31 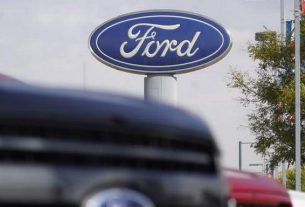 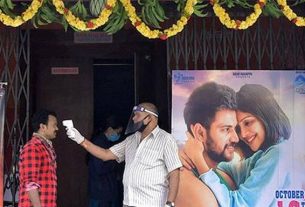