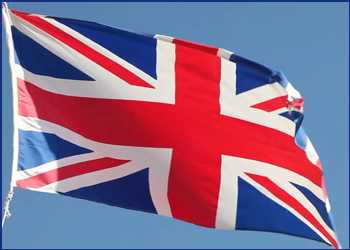 The UK unemployment rate hit a 48-year low in the three months ended July largely due to a decline in the workforce size, data published by the Office for National Statistics showed Tuesday.

The unemployment rate fell to 3.6 percent in three months to July, which was the lowest since May to July 1974. The rate was forecast to remain unchanged at 3.8 percent.

There was an increase in inactive category that is neither in work nor actively seeking job. The economic inactivity rate grew 0.4 percentage points on the quarter to 21.7 percent in three months to July, data showed.

The employment rate for May to July period decreased by 0.2 percentage points on the quarter to 75.4 percent.

In August, payrolled employees increased 71,000 from July, to a record 29.7 million.

In three months to August, the number of job vacancies decreased 34,000 sequentially to 1,266,000. This was the largest quarterly fall since June to August 2020.

In August, the claimant count rate held steady at 3.9 percent. The number of people claiming unemployment benefits rose by 6,300, confounding expectations for a decline of 13,200.

Persistent worker supply constraints coupled with so far only moderate signs of reduced hiring demand will provide further ammunition for Bank of England hawks to push ahead with further tightening, James Smith, an ING economist said.

The economist expects a 50 basis-point rate hike next week, and another in November. 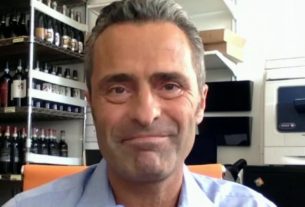 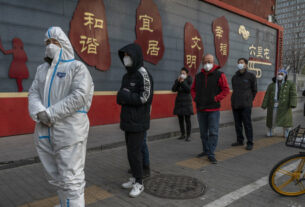 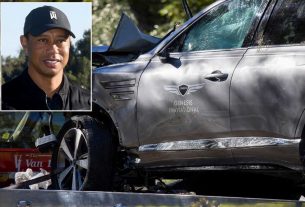