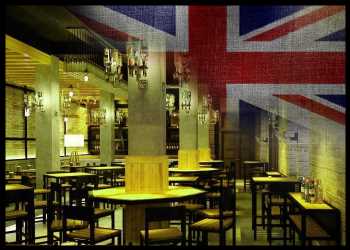 UK consumer price inflation accelerated at a record pace in August, hitting the highest rate since 2012, data from the Office for National Statistics showed Wednesday.

The 1.2 percentage points increase was the largest ever recorded in the 12-month rate series that began in January 1997, the ONS said. The steep change is likely to be temporary, the agency added.

The increase reflects low base effects linked to the sharp fall in prices in August 2020, most of which was driven by the government’s Eat Out to Help Out scheme.

Today’ data signals the first step in a rise that may take inflation to 4.5 percent or above by November, Paul Dales, an economist at Capital Economics, said.

But as inflation will fall back almost as sharply next year, the Bank of England is unlikely to raise interest rates until mid-2023. Nonetheless, there is a whiff of stagflation in the air and the next six months of soaring inflation will be an uncomfortable period for the policymakers, the economist noted.

Compared to the previous month, the CPI rose 0.7 percent in August, which was faster than the 0.5 percent increase economists had forecast and July’s nil growth.

The core inflation, which excludes prices of energy, food, alcoholic beverages and tobacco, accelerated sharply to 3.1 percent from 1.8 percent in July. Economists had forecast 2.9 percent inflation.

The core CPI rose 0.7 percent from the previous month.

Another report from ONS showed that output price inflation accelerated more than expected to the highest since 2011.

Output price inflation increased to 5.9 percent in August from 5.1 percent in July. The rate was expected to climb moderately to 5.4 percent.

This was the highest rate since November 2011. Petroleum products had the biggest annual growth rate of 50.4 percent. Transport equipment provided the largest upward contribution of 2.07 percentage points to the annual rate.

On the month, the rate of output inflation was 0.7 percent in August, down from 0.8 percent in July. The expected rate was 0.4 percent.

Input price inflation surged to 11.0 percent from 10.4 percent a month ago. Prices were forecast to gain 10.3 percent. Crude oil had the highest annual growth rate of any component of input prices in August.

On a monthly basis, input prices climbed 0.4 percent, but down from the 1.3 percent increase posted in July. Economists had forecast a monthly growth of 0.2 percent.

In a separate communiqué, the ONS said house price inflation eased to 8 percent in July from 13.1 percent in June. 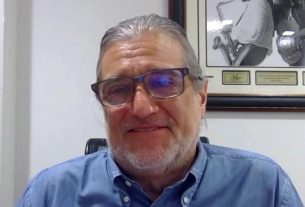 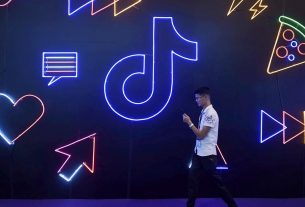 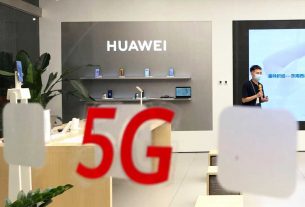 China official hits back at US ‘bullying’ of Huawei