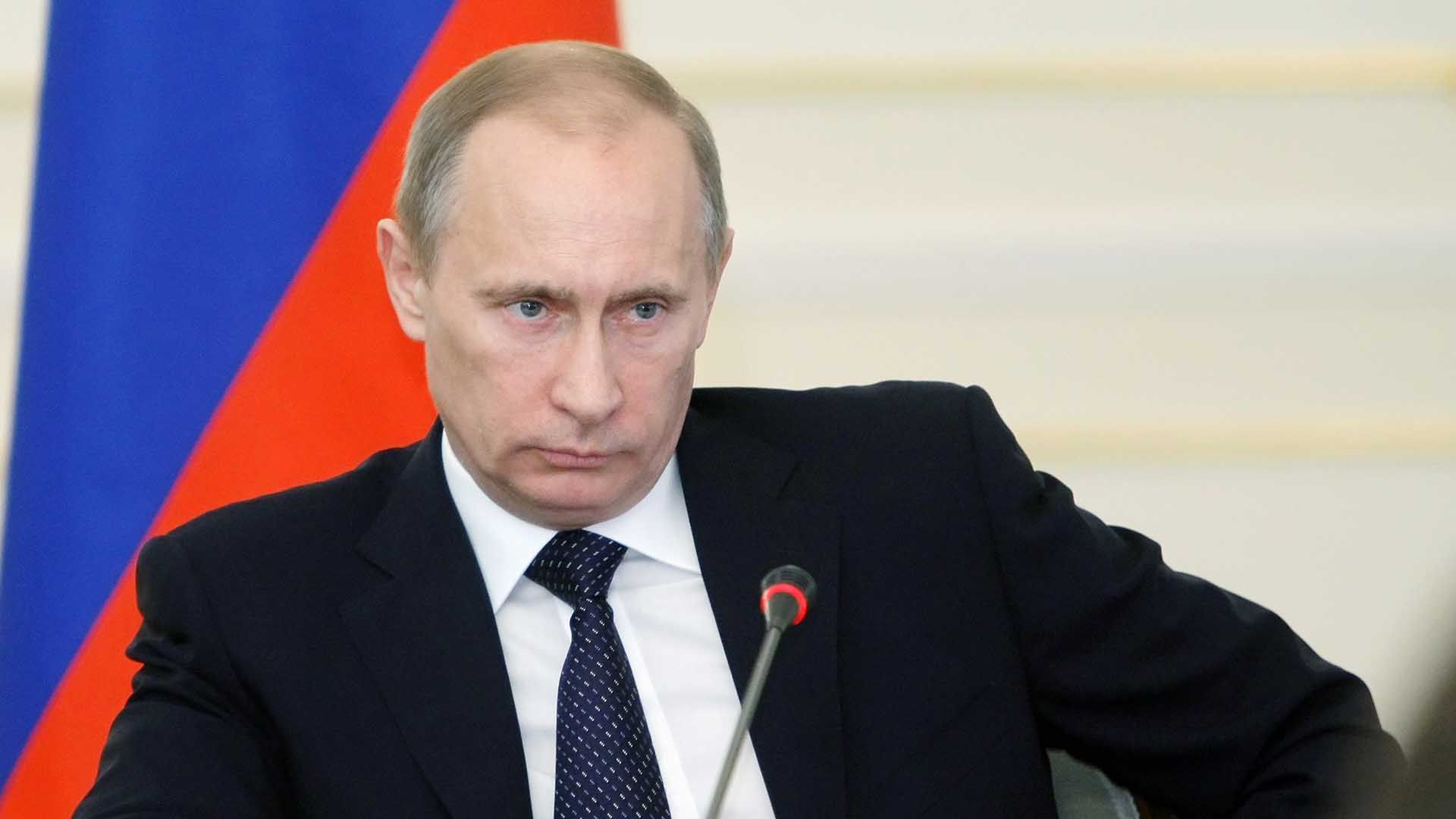 U.S. stocks are wavering amid worries about deepening tensions between Russia and Ukraine that are pushing European stocks lower. After an unsuccessful call with Putin over the weekend, President Biden continues to pull diplomats from the region. Repeated efforts from European leaders have also failed to soften Putin’s stance.

The yield on the 10-year Treasury rose to 1.99% after James Bullard, president of the Federal Reserve Bank of St. Louis, reiterated on CNBC that he favored raising interest rates quickly. Oil fell after Russian President Vladimir Putin signaled he’s willing to continue talks over the dispute in Ukraine, easing invasion fears for now.

European stocks were down almost 3%, led lower by bank and travel stocks. The German DAX was down over 2%. In Japan, the Nikkei fell over 2%, and China’s Shanghai Composite Index fell 1%.

Natural gas prices retreated from a big runup this weekend, while still higher. The euro again weakened against the dollar. The cryptocurrency market is broadly lower, while Bitcoin and Ethereum are higher.

The Ambassador Bridge between the U.S. and Canada reopened to commercial and passenger traffic after protestors shut down the bridge for almost a week. North American automakers, including General Motors (GM), Ford (F), and Stellantis (STLA), had to reduce production because some Canadian auto parts suppliers were unable to ship orders to the U.S.

Australia’s Crown Resorts Ltd. has agreed to a $6.3 billion buyout from Blackstone Inc. (BX). The deal follows a nearly year-long effort by the private equity firm to buy Crown Resorts.

Billionaire George Soros has bought a nearly $3 billion stake in electric vehicle start-up Rivian. Soros Fund Management bought nearly 20 million shares of Rivian in the last quarter of 2021, according to filings with the SEC.

The White House is warning chipmakers to diversify their supply chains in case of a conflict between Ukraine and Russia. Two critical materials that come out of the region are neon and palladium. 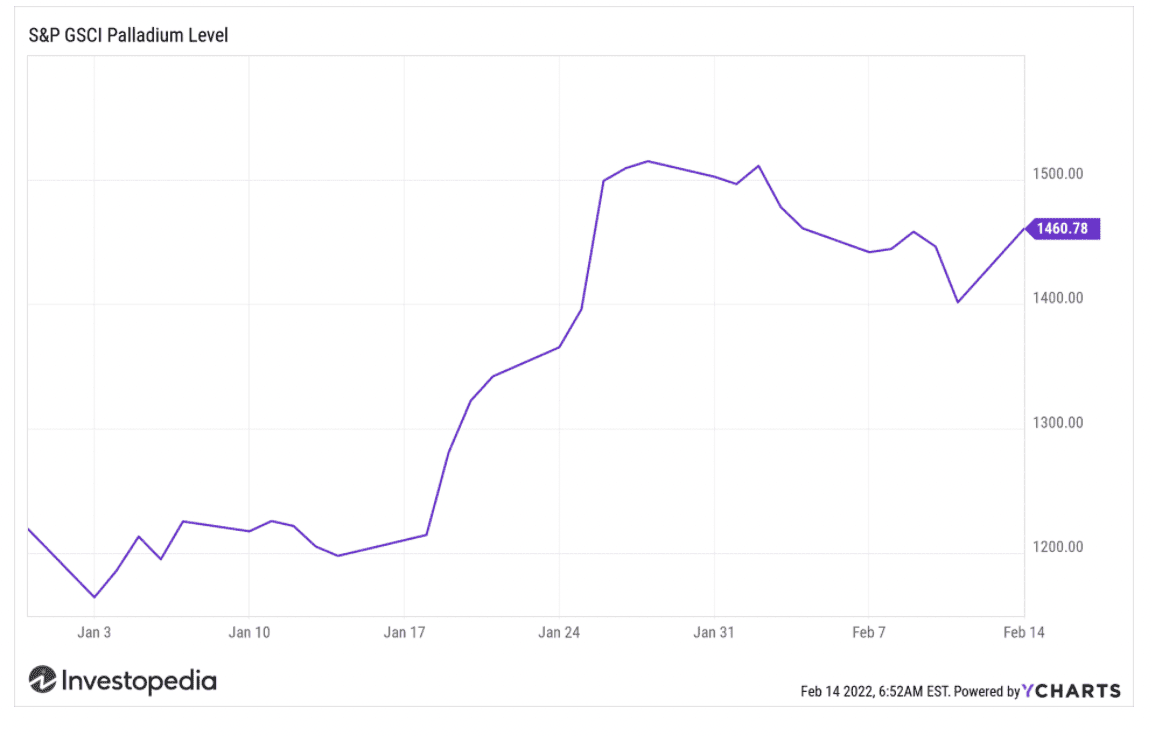 Chip factories use neon and palladium produced in Russia. Factories also use neon from Ukraine for laser gasses and lithography. Palladium from Russia is used for chip packaging, as well as in some sensors.

Staffers from the White House National Security Council have been in contact with chip businesses, urging them to find alternative sources of the materials. The chip equipment industry association has also recently asked members about their exposure to materials from the region. Any disruption of supply in neon and palladium could prolong the global shortage of computer chips that's hurt the automotive and related industries.

Palladium prices are up about 25% over the past two weeks amid fears that a Russian conflict with Ukraine could disrupt exports from Russia. Between 25% and 30% of the world’s supply of palladium is mined in Siberia. 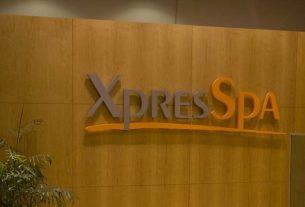 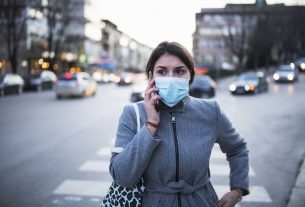 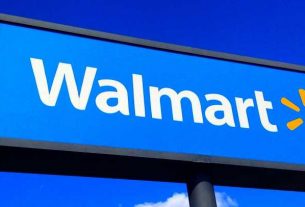 3 Reasons Walmart Is Beating Amazon Amid the Market's Giant Rally