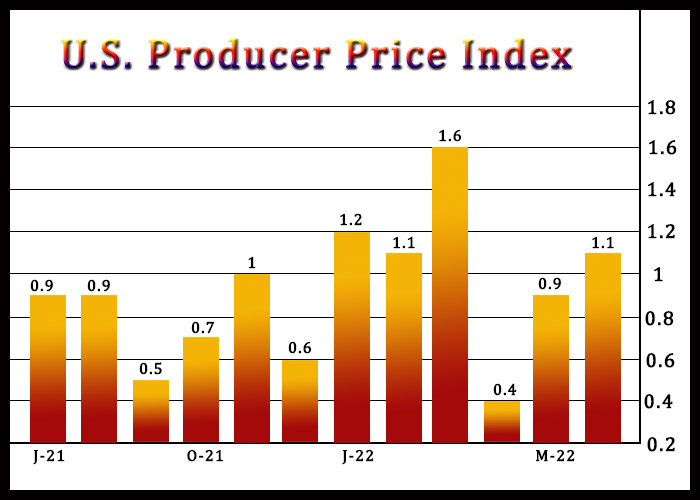 A report released by the Labor Department on Thursday showed U.S. producer prices increased by more than expected in the month of June.

The Labor Department said its producer price index for final demand jumped by 1.1 percent in June after climbing by an upwardly revised 0.9 percent in May.

Economists had expected producer prices to increase by 0.8 percent, matching the advance originally reported for the previous month.

The faster than expected producer price growth came as energy prices skyrocketed by 10.0 percent amid an 18.5 percent spike in gasoline prices.

The annual rate of producer price growth accelerated to 11.3 percent in June, reflecting the largest spike since a record 11.6 percent jump in March.

Economists had expected the annual rate of producer price growth to slow to 10.7 percent in June from 10.9 percent in May.

Excluding prices for food, energy and trade services, core producer prices rose by 0.3 percent in June after climbing by 0.4 percent in each of the two previous months.

Compared to the same month a year ago, core producer prices were up by 6.4 percent in June, reflecting a slowdown from the 6.7 percent surge in May.

“Despite a modest improvement in supply conditions, price pressures will remain uncomfortable in the near term and bolster the Fed’s resolve to prevent inflation from becoming entrenched in the economy,” said Mahir Rasheed, U.S. Economist at Oxford Economics.

He added, “With producer price inflation persisting at elevated levels over the coming months, and companies retaining pricing power, higher production costs will sustain upside risks to consumer prices as businesses tease out how much additional pass-through consumers will tolerate.”

The Labor Department released a separate report on Wednesday showing U.S. consumer prices surged by more than expected in the month of June.

With the bigger than expected monthly increase, the annual rate of consumer price growth accelerated to 9.1 percent in June, reflecting the fastest growth since November 1981.

Economists had expected the annual rate of consumer price growth to accelerate to 8.8 percent in June from 8.6 percent in May.

Excluding increases in prices for food and energy, core consumer prices advanced by 0.7 percent in June after climbing by 0.6 percent in May. Core prices were expected to rise by another 0.6 percent.

While the annual rate of core consumer price growth slowed to 5.9 percent in June from 6.0 percent in May, the rate of growth was expected to decelerate to 5.7 percent. 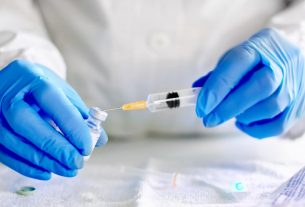 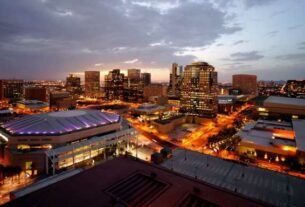 This Is America’s Largest State Capital 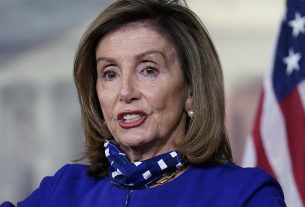