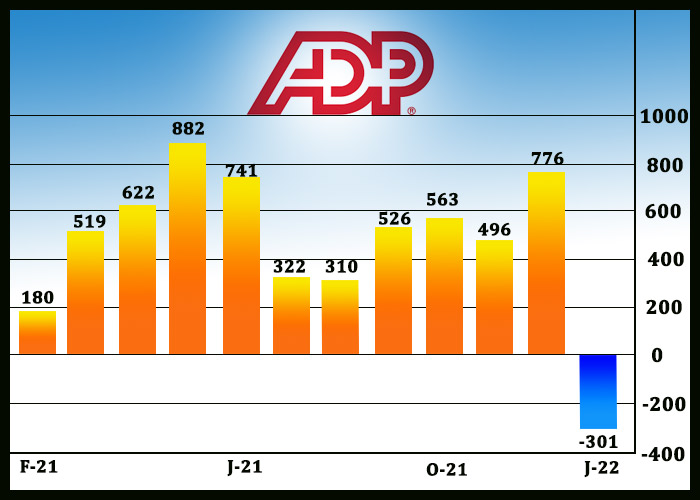 Reflecting the impact of the Omicron variant of the coronavirus, payroll processor ADP released a report on Wednesday unexpectedly showing a sharp pullback in U.S. private sector employment in the month of January.

ADP said private sector employment plunged by 301,000 jobs in January after jumping by a downwardly revised 776,000 jobs in December.

The steep drop surprised economists, who had expected private sector employment to increase by 207,000 jobs compared to the spike of 807,000 jobs originally reported for the previous month.

“The labor market recovery took a step back at the start of 2022 due to the effect of the Omicron variant and its significant, though likely temporary, impact to job growth,” said ADP chief economist Nela Richardson.

She added, “The majority of industry sectors experienced job loss, marking the most recent decline since
December 2020.”

Employment in the leisure and hospitality sector led the way lower, slumping by 154,000 jobs in January after seeing substantial gains in the fourth quarter.

The trade, transportation and utilities industry also cut 62,000 jobs, while employment in the manufacturing sector fell by 21,000 jobs.

“With infection numbers and hospitalizations now falling in many parts of the country as quickly as they had risen, we expect a huge rebound in payrolls in February, with most of the disruption clearing by the end of the quarter,” said Michael Pearce, Senior U.S. Economist at Capital Economics.

He added, “As a result, even a very bad January payrolls number is not going to be enough to cause the Fed to delay its planned March rate hike, though we do expect slowing economic growth this year to limit the Fed to four rate hikes, rather than the 5+ that markets are now pricing.”

On Friday, the Labor Department is scheduled to release its more closely watched monthly jobs report, which includes both public and private sector jobs.

Economists currently expect employment to rise by 150,000 jobs in January after climbing by 199,000 jobs in December. The unemployment rate is expected to hold at 3.9 percent. 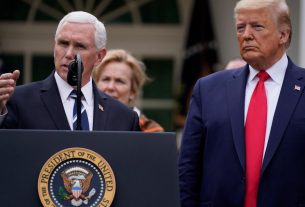 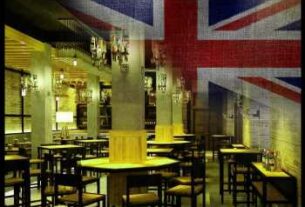 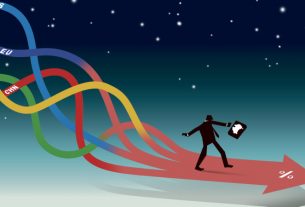