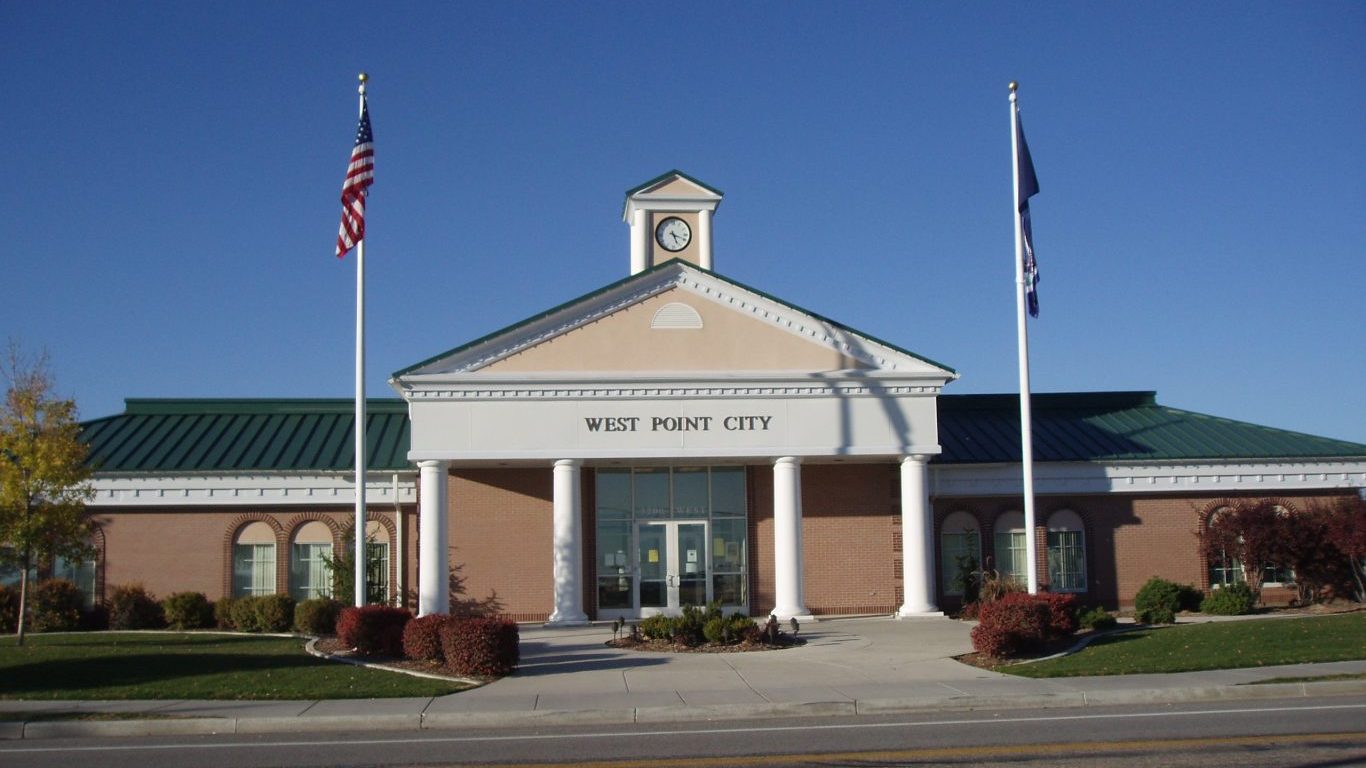 Work/life balance is a relatively new concept. There was a time when Americans (mostly men decades ago) were supposed to work as many hours as their employers wanted and move from place to place when their employer needed them to. The question has arisen about whether that is the best “life” for many people to raise a family and have leisure time. The ugly side of “all work and no play (or family time)” is the condition called “burnout”. “Burned out” is when someone becomes so exhausted by work that they cannot work any longer.

Career research company Lensa looked at work/life balance by state. The study drew from a number of statistics sources. Among them was a Glassdoor study on work/life balance, information about how people rate their welling, hours spent commuting, and hours spent working. Each state was given a rank on a scale of 1 to 10.

What is missing from the evaluation? Several things, based on a review of other studies. These include how people’s cities and towns are rated for quality of life. Healthcare insurance likely contributes to how people view their work. The presence of leisure activities close to where people live is another yardstick. This would include, at least, local restaurants, parks, and entertainment venues.

Another aspect of work/life balance is the extent to which people want to build highly successful careers. Often, this involves spending more hours working than most people do. It is not unusual for people who work at successful tech and financial companies to put in 60, 70, or 80 hours a week. Work, in these case, is more important than the quality of life. However, these people often make large sums of money.

Based on the Lensa methodology, Utah has the best work/life balance score at 9.12. Among other things, hours worked are relatively low compared to other states, at 37.3 hours. Commuting time is about average among states at 22.5 minutes a day. Utah also gets high grades for well-being ranking it fourth among all states.

At the far end of the spectrum are Tennessee (4.03), Maryland (4.14), and West Virginia (4.21). Interestingly, Maryland has an extremely high median household income. The other two states are near the bottom based on the same yardstick. 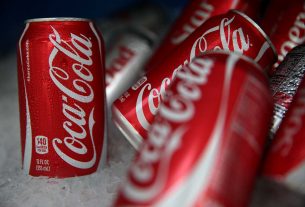 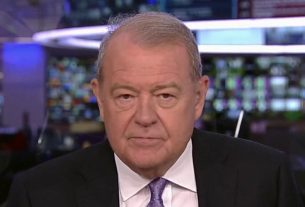 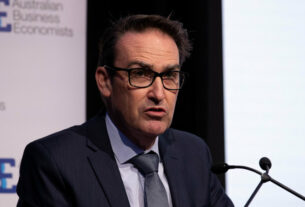