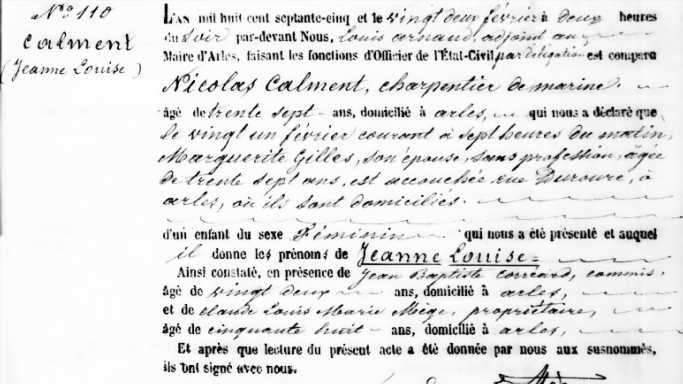 As medical care has gotten better, more and more people have lived to be in their 90s, or even beyond 100. In the United States, people who have lived more than 100 years number over 90,000. Worldwide, the figure is about six per 100,000 people. The rate in Japan is nearly 10 times that.

The Gerontology Research Group keeps what it calls its GRG World Supercentenarian Rankings List. This includes all people, dead and alive, who have lived to be older than 110. The list of those alive today numbers 17.

Because records are imperfect, and people may not accurately keep track of when they were born know their true ages, it is impossible to be certain which person has lived to be the oldest. The number of people over 120 currently alive does not include any men. Four were born in Japan, and five were born in the United States. Kane Tanaka is the oldest on the list of those still living. Born in Japan, she is over 118 years and 163 days old.

The journal Science published a paper titled “The Oldest Human” in 1998 that, based on extensive research, names the oldest person who ever lived as Jeanne Calment. She lived and died in France, passing away on August 4, 1997, at the age of 122 years and 164 days. Science made the point that humans cannot live much beyond 120 years old. It reports that “120 years (is) generally acknowledged as the ultimate limit.”

One thing of note about Calment is that a number of her relatives lived to be quite old, which suggests that her longevity may be due in part to heredity. However, the data is hardly definitive. Science pointed out:

Genetic inheritance could be explained by the absence of alleles predisposing individuals to various life-threatening degenerative diseases or by the presence of genetic combinations, or both, particularly effective in terms of longevity. On the other hand, the parents of Jeanne Calment had lost two children in infancy before she was born.

Among the issues unanswered is if there is a barrier to longevity among humans. Alternatively, can science and medical advances allow lots of people to live beyond 120? No firm scientific information is possible.

Click here to see which states are the best and worst for older Americans. 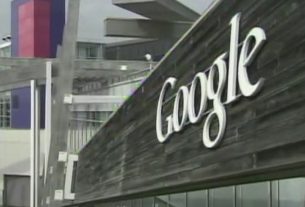 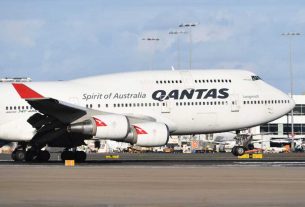 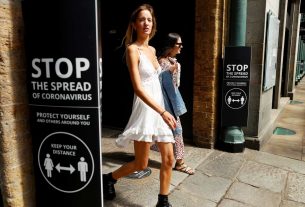