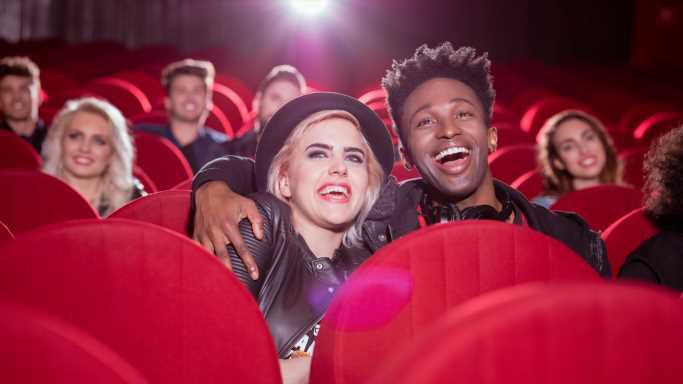 The movie theater industry was almost destroyed by the COVID-19 pandemic. Some of the nation’s largest chains, like AMC Entertainment, almost went out of business. Total annual domestic ticket sales were just over $11 billion from 2015 to 2019, according to Box Office Mojo. That figure dropped to $2.1 billion in 2020 as the pandemic shuttered many theater locations for months. It recovered modestly to $4.5 billion last year.

Americans turned to streaming movies because they could not see them in theaters. This helped several companies post total paid subscriber numbers of over 100 million. At the top of this list were Netflix, Amazon Prime and Disney+. Netflix’s number has risen above 200 million. That pushed its annual revenue last year to $27 billion.

The success of the major streaming services and the amounts they are willing to pay actors has allowed the larger services to release movies with stars like Tom Hanks and Ryan Reynolds. These streaming company-released movies also have started to gather major awards, including a number of Oscars.

Because of streaming, it is impossible to say which cities are the best or worst for movie lovers. However, some data can be combined in an attempt to merge the physical and streaming experiences.

It turns out New York is the best city in the country for movie lovers. It has lots of screens, ranging from art houses to multiplexes, good broadband availability and a remarkably high community score. It is home to numerous film societies and festivals, including the New York Film Festival, the Independent Film Festival and the Tribeca Film Festival.

Click here to see all the best U.S. cities for movie lovers. 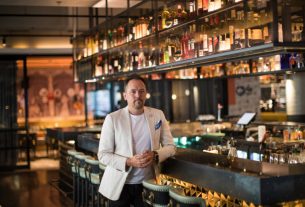 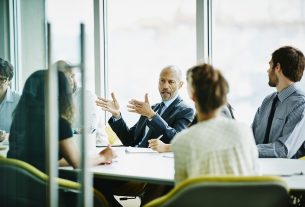 10 Biggest Companies in the World 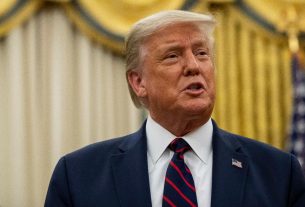