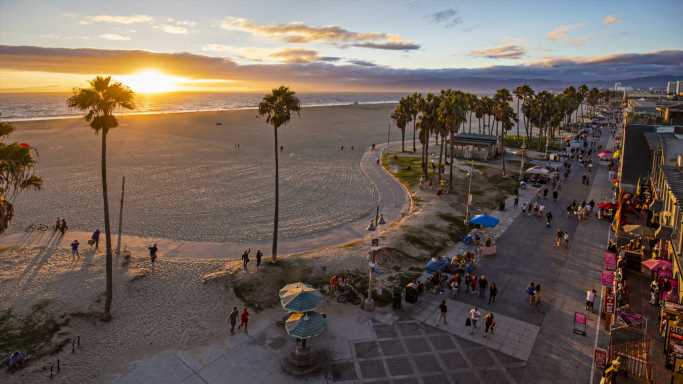 Beachfront property is among the most expensive in the country. Among the highest priced homes in America are in places like Nantucket; the Hamptons on Long Island; Palm Beach, Florida; and Malibu in California. Owning homes in these places does involve a level of risk. Among them are storms that can create flooding and do substantial water damage or destroy homes completely. Climate change has made this an even larger threat.

There is no geographic pattern to the most dangerous beaches. Many are in states with large populations, particularly California and Florida. California has the largest population among all states, and Florida is third. Plus, both have long coastlines. Florida’s coastline ranks second in length, behind Alaska, and California ranks fifth, behind Louisiana and Maine.

Most of the other most dangerous beaches are along the east coast, in states that include Delaware, New Jersey, North Carolina and Virginia.

The study found that Venice Beach, which is part of Los Angeles, was the most dangerous. The summary about the beach reads:

One of LA’s most well-known beaches tops the list as the most dangerous beach in the USA. With historical ties to gang activity and a particularly large homeless population, there is a high rate of crimes in the local area, contributing largely to the high danger score.

These are the scores of the 10 most dangerous beaches in America:

Click here to read about America’s most dangerous cities. 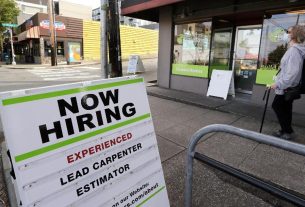 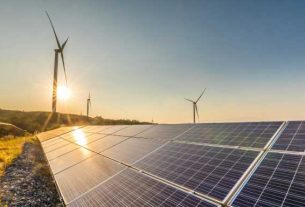 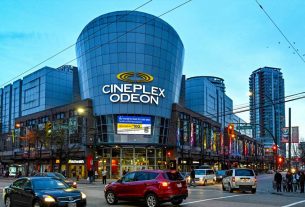