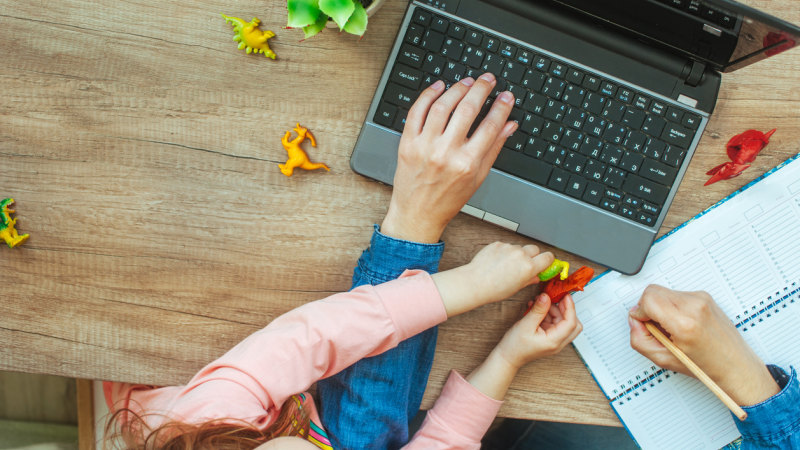 The COVID-19 pandemic has seen many employees switch to working from home – at least for part of the week – but the revolution sweeping across the workforce is far wider.

Employers should take heed: Students nowadays and soon to enter the workforce have markedly different expectations about their jobs than earlier generations, new research reveals. 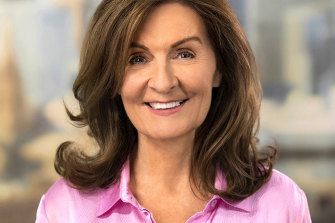 Dorothy Hisgrove, national managing partner for people and inclusion at KMPG Australia, says the professional services company is widening the pool from which it selects talent. Credit:

Working for a single employer full-time for a number of years is regarded as “old hat” by many, who declare a preference for multiple jobs – often at the same time.

Just 14 per cent of high school and tertiary students told a recent survey conducted by McCrindle Research that their ideal situation is to be working for a single employer. Most said they hoped to end up working for themselves, in something they would start “on the side”, while also working full-time.

Dorothy Hisgrove, managing partner for people and inclusion at professional services company KMPG Australia, says the “world of work has most definitely shifted”.

‘The traditional university pathway is not the only way to be successful.’

The changing way we work and a shortage of skilled workers in some industries – particularly those that require digital expertise – is seeing larger employers, such as KPMG, widening the pool from which potential new talent is selected.

Hisgrove says many young people are now already building online businesses and have commercial acumen before applying for jobs, even though they may have never been to university.

“The traditional university pathway is not the only way to be successful,” she says. Potential new employees could now be provided with on-the-job training – often with universities – to learn new skills.

Ashley Fell, social researcher at McCrindle, says today’s students are part of the new global generation who care deeply about social issues and are passionate about doing work that really matters in society.

“As the world of work changes, students intend to use [it] to their advantage,” she says.

However, while the new breed of work creates opportunities, there are also potential hazards.

Working from home can be a boon for many, particularly experienced workers, but less face-to-face contact with colleagues can be challenging for younger workers.

Not only do they risk missing out on mentoring from senior employees and potential opportunities for promotion, but also any social benefits and learning to work collaboratively.

Gemma Dale, a lecturer in business and law at Liverpool John Moores University in the United Kingdom, says the challenge for younger employees is to identify an effective working pattern that suits both them and their organisation – and supports their career goals.

“As tempting as it may be to ditch the commute as often as possible, younger employees may instead wish to consider a more strategic approach,” she says.

“When in the office, they should focus on visibility, together with building and maintaining relationships with colleagues and managers,” she says. “Combine this with good practices when working from home, especially switching off after hours, and hybrid [work] may deliver on its promise of better work for everyone,” Dale says.

While new work flexibility has its benefits, there is still a risk of people getting trapped on a merry-go-round of casual, poor paying jobs, including those in the gig economy, says Dr Meraiah Foley, a senior lecturer in work and organisational studies at the University of Sydney.

They could face an uphill battle to obtain a quality job that would enable them to save for a home deposit, make mortgage repayments and raise children, she says.

Remote working could also lead to work “intensification”, particularly for knowledge-based workers who may have employers that regard them as being available for work at any time, Foley says.

While older workers are better “able to draw the line” on their working hours, that can be harder for workers just starting out, Foley says. 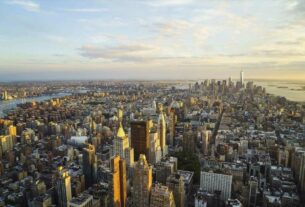 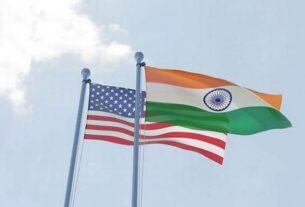 Explained | Why has the U.S. delayed tariffs under digital services tax? 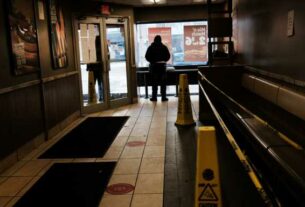