Perhaps the hardest part of reaching net zero emissions by 2050 is the “net”. We won’t get to zero emissions without it, but it’s tricky and presents us with a great temptation to turn the whole exercise into a rort.

The goal is “net zero” because it’s neither possible nor sensible for us to eliminate every last emission of carbon dioxide and other greenhouse gases. But that won’t be a problem provided we can offset what few emissions remain by finding ways to remove from the atmosphere an equivalent amount of carbon dioxide that’s already there. 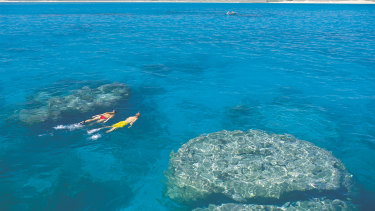 How could we do that? By taking advantage of “carbon sinks”. Before we began burning fossil fuels – coal, oil and gas – for energy at the start of the Industrial Revolution, the amount of carbon dioxide in the atmosphere was fairly steady and so had little effect on the world’s average temperature.

There were natural emissions of carbon dioxide, but these were matched by natural processes – carbon sinks – that removed carbon dioxide from the atmosphere.

As the Grattan Institute explains in its latest report, trees, vegetation, soils and oceans absorb carbon dioxide as part of their lifecycle, and hold it for a period before releasing it again.

“Natural cycles tend to balance out: the carbon that is absorbed by a plant will be released when the plant dies, but will be reabsorbed by the new plant that grows in its place,” the report says.

But all our burning of fossil fuels has destroyed this natural balance. The past 250 years have seen a huge build-up of carbon dioxide in the atmosphere, which has trapped heat from the sun and caused a rise in global average temperatures, in the same way a greenhouse allows you to grow tropical plants in Europe.

We’ve reached the point where further addition to greenhouse gases in the atmosphere will cause average temperatures to become even more uncomfortable and damaging, as well as causing more extreme weather events. 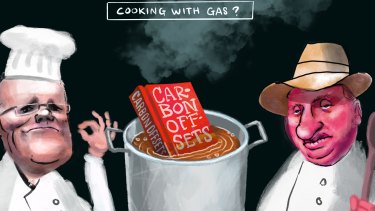 The obvious solution is to move away from burning fossil fuel and get our energy from renewable sources – sun and wind – that don’t affect temperatures and weather patterns. We don’t have to stop producing and using fossil fuels immediately, but we shouldn’t get in any deeper by building new fossil-fuel power stations, mines and oil and gas wells.

But not all emissions come from burning fossil fuels for energy. Some come from, for instance, the coking coal used to make steel, from making cement and from burping and defecating cattle and sheep.

So, some emissions may never be eliminated and others would cost far more to eliminate than to offset by other means.

The obvious way to offset is to remove carbon dioxide from the atmosphere by beefing up our natural sinks – many of which have been diminished by economic development.

The Grattan report says we can avoid further land clearing, manage our forests better and restore forest to land that’s been cleared. We can manage fires better by doing planned burning earlier in the season.

The obvious way to offset is to remove carbon dioxide from the atmosphere by beefing up our natural sinks – many of which have been diminished by economic development.

But the report warns “there is still considerable uncertainty about the costs, permanence and measurement of many offsetting activities”. For this reason, offsetting should be used as a supplement, not directly a substitute for, reducing emissions.

When governments encourage carbon removal by paying farmers and others who do it – or permit a market in which businesses required to reduce their emissions buy carbon credit certificates from others who’ve removed carbon from the atmosphere – they must ensure these transactions have “integrity”. That they’re ridgy-didge.

Grattan lists six requirements for certification: establishing a credible baseline for measuring progress; assessing how long the carbon will stay locked up; assessing whether, without payment, the activity would have happened anyway; ensuring no double-counting by people on both sides of the transaction; ensuring no adverse environmental side-effects; and requiring adequate monitoring, reporting, record-keeping and verification.

Many people fear carbon credits will be used to avoid reductions in the production of fossil fuels. And when you hear Energy Minister Angus Taylor assuring people in the coal, oil and gas industries that they “have a great future”, it makes you think such fears are warranted.

And the sad truth is that Scott Morrison doesn’t have clean hands when it comes to using carbon credits to mislead us. He’s claimed repeatedly that our emissions are falling and we’re on track to “meet and beat” our target of a 26 per cent reduction by 2030.

In truth, emissions from the non-land sectors are continuing to grow. He’s able to say total emissions are down only because of a huge once-only reduction emissions from land clearing that occurred before the 26 per cent reduction was promised in 2015.

Research by the Australia Institute and the Australian Conservation Foundation has found there was a massive surge in applications to clear native forest before the NSW government imposed limits on land clearing.

Since little of this approved clearing has actually happened, the administrators of the federal Emissions Reduction Fund have counted the difference as “avoided deforestation”, even though it’s quite implausible that anything like that much land could have been cleared in the time available.

Encouraging farmers to remove carbon from the atmosphere is a good idea. But there’s great scope for the unscrupulous to turn it into a fraud and another National Party rort.

Ross Gittins is the economics editor. 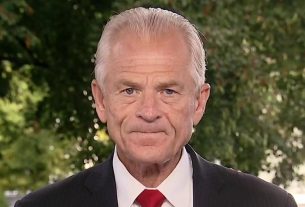 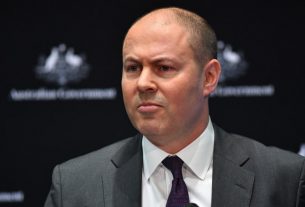 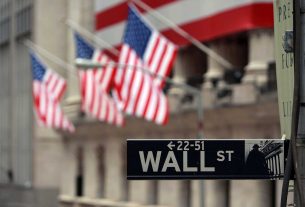