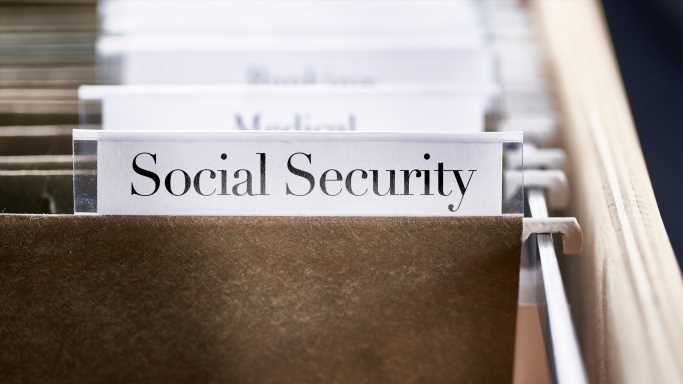 One of the most analyzed parts of the federal government’s effort to support Americans financially is how long Social Security will be able to pay 100% of expected benefits. While numbers vary, the target used most often is 2034. At that point, people will be paid benefits that are below those they would expect if Social Security were fully funded. Inflation may make the problem worse, as benefits rise with higher costs of living.

The results of the 2034 cliff will be: “At the time of depletion of these combined reserves, continuing income to the combined trust funds would be sufficient to pay 78 percent of scheduled benefits,” according to the Annual Report of the Board of Trustees of the Federal Old-Age and Survivors Insurance and Federal Disability Insurance Trust Funds.

Social security payments will rise as much as 10% for next year when the figure is announced next month. It is a huge jump compared to recent years when the figure was in the low single digits because the cost of living barely increased for years.

Inflation recently has not just risen. It has risen in a way the will persist perhaps for years. While there have been signs in the last month that inflation will be moderated, it is primarily because of a drop in gas prices, and not a moderation across a much wider range of goods and services. The cost of basics which include food and housing have remained stubbornly high.

Several inflationary pressures that will not go away include food, clothing, and mortgage rates. Crop yields have been threatened by both drought and flooding. Clothing costs have been hit by supply chain problems, and a jump in home loans, particularly for those that have variable rates, may be factors for the balance of this decade.

Other cost threats will be more occasional. Gas prices could rocket again because of the sharp drop in energy exports to Europe. Supply chain disruptions are not over. A rail strike could hit the U.S. as soon as next week.

The argument that Social Security will run out of money has gone on for years. Recently, the odds that will happen has taken a sharp turn up. 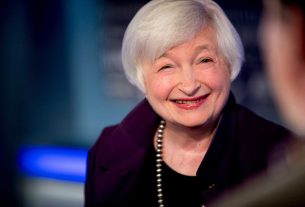 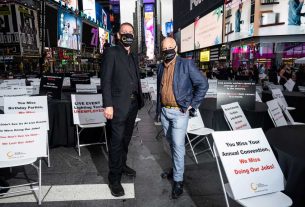 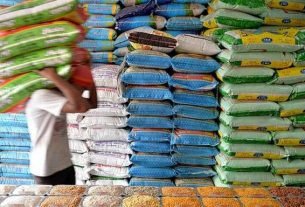 WPI inflation at 8-month high of 1.48% in Oct on costlier manufactured items