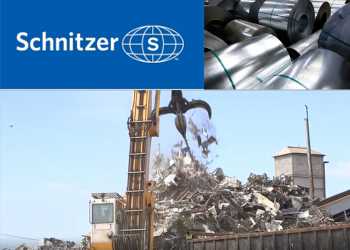 For the second quarter, net income attributable to shareholders declined to $37.62 million or $1.27 per share from $44.59 million or $1.54 per share in the prior-year quarter.

Excluding items, adjusted net income from continuing operations for the quarter was $1.38 per share, compared to $1.51 per share in the year-ago quarter.

Average selling prices for ferrous and nonferrous recycled metals were at or near multi-year highs in the quarter, while average finished steel prices reached all-time highs. Ferrous and nonferrous sales volumes increased year-over-year by 10 and 8 percent, respectively.

Average ferrous and nonferrous net selling prices were up year-over-year by 15 and 33 percent, respectively, supported by strong global demand.

Performance in the quarter also reflected the impact of supply chain disruptions and compressed metal spreads on contracted ferrous sales for February shipments due to a surge in market prices in the second half of the quarter, lower year-over-year Platinum Group Metal (PGM) prices, inflationary pressure on operating costs and the adverse impact of the Everett, Massachusetts-based shredder downtime.

The company said it continues to invest in the rollout of its new advanced metal recovery technology at its major recycling operations.

The Board of Directors also declared a cash dividend of $0.1875 per common share, payable on May 2, 2022 to shareholders of record on April 18, 2022. Schnitzer has paid a dividend every quarter since going public in November 1993. 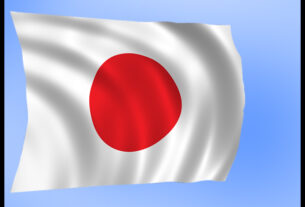 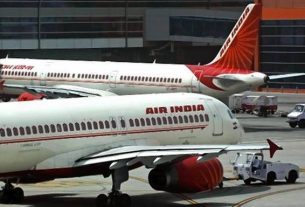 The Hindu Explains | How will the new disinvestment policy oversee future of public sector enterprises? 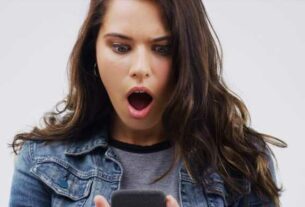