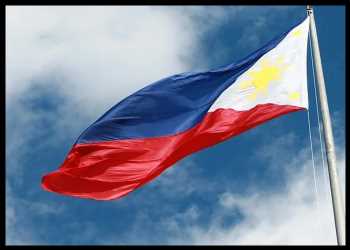 The Philippines’ inflation accelerated to the highest level since November 2008, mainly due to an increase in food prices due to poor climate, but remained within the forecast range of the central bank that is widely expected to deliver another rate hike in its policy session next week.

The consumer price inflation rose to 8.0 percent in November from 7.7 percent in October, data from the Philippine Statistics Authority showed on Tuesday. Economists had expected a 7.8 percent rise.

The latest inflation was the highest since November 2008, the agency said.

Core inflation, which excludes selected food and energy items in the headline inflation, rose to 6.5 percent in November from 5.9 percent in October.

The Bangko Sentral ng Pilipinas has an inflation forecast range of 7.4-8.2 percent.

“The November inflation outturn is in line with the BSP’s assessment of above-target inflation in the near term before gradually decelerating in the succeeding months as the cost-push shocks to inflation due to weather disturbances and transport fare adjustments dissipate,” the central bank said in a statement.

“Nonetheless, the BSP continues to be vigilant against risks to the outlook and remains committed to taking all necessary action to bring inflation back to a target-consistent path over the medium term.”

The central bank is set to announce its next rate decision on December 15 when it is expected to raise raise its key interest rate by 50 basis points.

The Bangko Sentral ng Pilipinas (BSP) will likely retain its hawkish tilt despite some recent commentary suggesting a possible pause by the first quarter of next year, ING economist Nicholas Mapa said.

Mapa also expects the BSP’s rate decisions to be dictated by Fed decisions though Governor Felipe Medalla has expressed willingness to consider a pause in the current rate hike cycle by the second quarter if inflation moderates and the Philippine peso stabilizes.

Prices for food and non-alcoholic beverages increased 10.0 percent in November, following a 9.4 percent rise in the previous month. Prices for restaurants and accommodation grew 6.5 percent.

Clothing and footwear prices, and education costs climbed by 3.6 percent, each. Prices for health rose by 2.8 percent.

Prices for personal care, and miscellaneous goods and services increased by 4.2 percent and those for recreation, sport and culture advanced by 3.3 percent.

On a monthly basis, consumer prices declined 0.7 percent in November, after a 1.0 percent growth in the previous month. 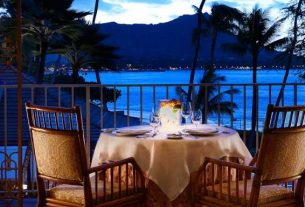 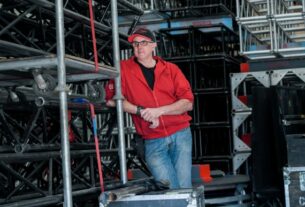 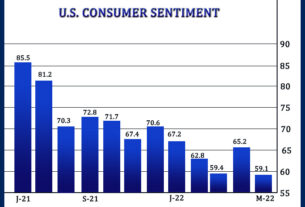 U.S. Consumer Sentiment Slumps Much More Than Expected In May