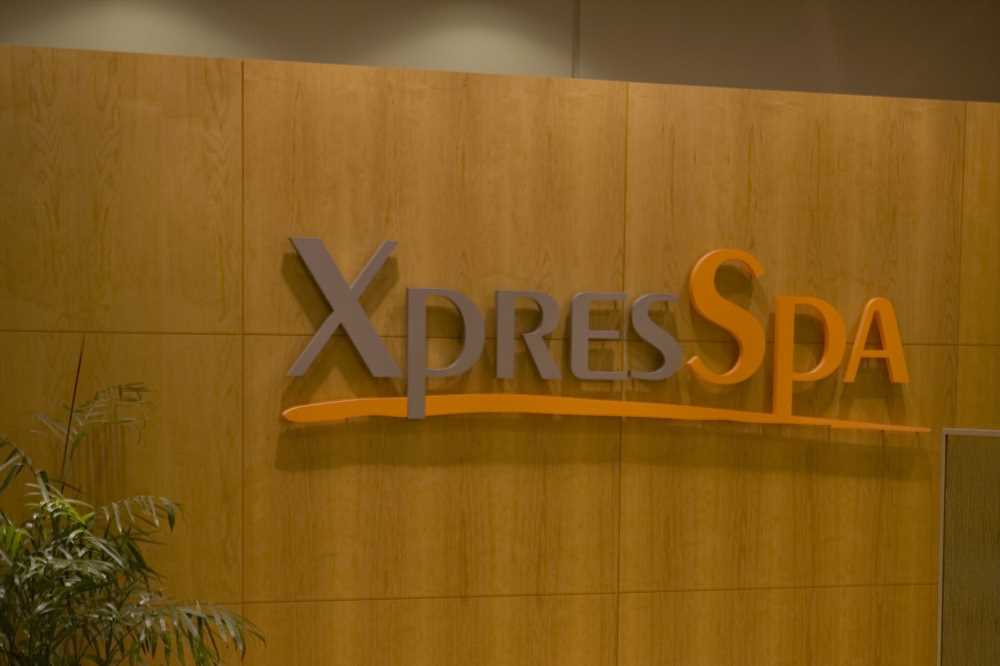 A cash-strapped airport spa chain snagged $5.6 million in federal coronavirus aid weeks after warning investors that its independent auditor had raised “substantial doubt” about its ability to continue operating amid hefty losses, The Post has learned.

New York-based XpresSpa told investors it had obtained the Payroll Protection Program loan in a May 7 regulatory filing — just days after its board cut ties with an auditor critical of its business.

XpresSpa didn’t say why it fired CohnReznick, but on April 20 the company revealed the auditor had issued a warning about the state of the company’s financials before the pandemic forced it to shutter its US operations.

“The report of our independent registered public accounting firm on our financial statements for the years ended December 31, 2019 and 2018 included an explanatory paragraph indicating that there is substantial doubt about our ability to continue as a going concern,” the company said in the April regulatory filing.

“Our auditors’ doubts are based on our recurring losses from operations and working-capital deficiency.”

XpresSpa operates 51 stores across 25 airports that offer passengers chair massages and mani-pedis. It also sells head pillows and eye masks, according to its Web site.

“XpresSpa was developed to address the stress and idle time spent at the airport, allowing travelers to spend this time productively, by relaxing and focusing on personal care and wellness,” the company said in its annual report.

CEO Doug Satzman says XpresSpa cut ties with CohnReznick because it decided to switch to a less expensive accounting firm, not because of any disagreements. He also said the coronavirus pandemic slammed the company just as it was starting to turn around, noting that comparable store sales rose 2.9 percent last year after dropping 3.2 percent in 2018.

“There’s a lot of cleanup work to do when you do a turnaround,” Satzman told The Post. “… With the PPP loan opportunity, it gave us a tool to use for our workforce who are furloughed to help keep them loyal to us and ready to come back full-time when the airports get busy.”

Yet, before the coronavirus slammed retailers across the nation with coast-to-coast stay-at-home orders, XpresSpa was in the red.

Last year, XpresSpa suffered a $20.5 million net loss as its liabilities dwarfed its assets by some $12.2 million. As of Dec. 31, the company had just $2.1 million in cash and cash equivalents and current assets of $3.9 million. Its current liabilities, by contrast, totaled $16.2 million, including accounts payable and accrued expenses, it said.

“We expect to incur net losses for the foreseeable future, especially considering the negative impact COVID-19 will have on our liquidity and financial position,” the company said in the filing.

XpresSpa is the latest company to receive a taxpayer-backed loan despite troubles that predated the virus, which has slammed retailers with coast-to-coast stay-at-home orders. Some firms got sizable loans after telling investors they had no products to sell or that they were at risk of running out of cash, according to an Associated Press report.

The government’s $659 billion effort to help small businesses weather the crisis also has been criticised for helping companies that have access to fundraising through public markets at the expense of Main Street operations.

“It’s a gut punch to the tens of thousands of shuttered mom-and-pop small businesses that never received the help they were promised,” blasted Jeremy Funk, spokesman for the nonpartisan corruption watchdog Accountable.US.

XpresSpa has snapped up $9.4 million outside financing in recent months, including $7.9 million from four separate stock offerings in March and April, records show.

In the most recent offering, on April 6, the firm sold $1 million worth of shares to Alpha Capital Anstalt, a Lichtenstein-based hedge fund that came into regulators’ crosshairs two years ago.

Alpha, which didn’t respond to a request for comment, was among nearly two dozen defendants accused in 2018 by the Securities Exchange Commission of participating in a $27 million penny-stock fraud led by disgraced venture capitalist Barry Honig.

Alpha allegedly bought shares in a company at a discount and then sold them after Honig helped inflate the stock price. The fund had to pay $908,000 under a judgment issued last year, though it did not admit any wrongdoing.

XpresSpa is now trying to turn some of its 46 US locations into COVID-19 testing centers for airport workers, which has helped boost the stock price. The stock jumped nearly 70 percent on May 22, for example, after it announced a contract with JFK International Air Terminal to provide a diagnostic COVID-19 testing facility.

Shares of XpresSpa closed at 83 cents on Friday, and the penny stock traded as low as 12 cents in March. 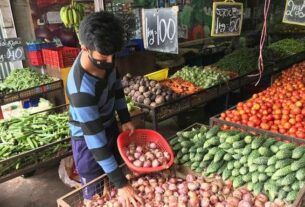 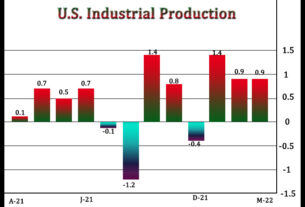 U.S. Industrial Production Advances Much More Than Expected In March 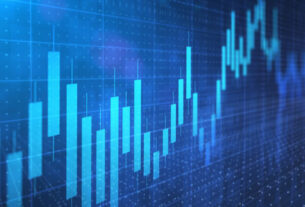 Why you should look beyond fund manager marketing guff