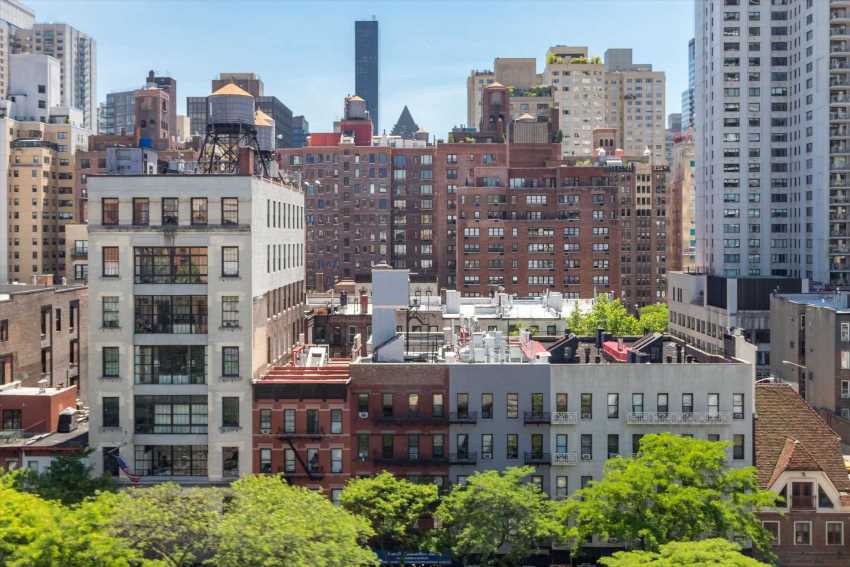 New York City’s economic recovery trended upward for the second week in a row as home sales continued to shine and the city witnessed small increases in subway ridership and restaurant reservations. The city is still less than halfway back to pre-pandemic levels, although it is taking steps to reopen more key components of its economic recovery. Gov. Andrew Cuomo gave New York City the greenlight to reopen movie theaters on March 5 at 25% capacity and partial indoor dining reopened last week. New York City’s economic recovery from here will largely depend on how quickly vaccine distribution and development can occur citywide.

New York City’s recovery stands at 48.3 out of a total score of 100, according to the New York City Recovery Index, a joint project between Investopedia and NY1. The index increased 4.2 points from the prior week and is at one of its strongest levels of the new year. However, nearly one year into the pandemic and New York City’s economic recovery remains less than halfway back to early March 2020 levels.

Case numbers will be an important factor to watch as vaccine distribution continues throughout the country. New York State has broadened the number of available vaccination sites and said Walgreens, including Duane Reade, Rite Aid, and Costco are administering vaccines across the five boroughs. However, New York City has fewer than 1,000 COVID-19 first doses on hand because of shipment delays caused by recent snow storms.

New York has so far administered 3.7 million doses statewide, according to the CDC. The state’s vaccination rate places it 22nd among the nation’s 50 states and Washington, D.C., according to VeryWell Health. About 25.4% of eligible adults have received both vaccine doses in New York. The state is on pace to achieve 70% vaccination by Dec. 2021, making it one of the last states to do so.

Unemployment numbers for New York City have been effectively stagnant week-over-week as 1,001 fewer New Yorkers filed for unemployment during the week of Feb. 13. However, the year-over-year rate is still three times more than it was at this time last year. As of December, New York City’s unemployment rate stood at 11.4%, down from highs of more than 18% in April of 2020, but still nearly twice the national average of 6.7%.

The Biden administration’s proposed $1.9 trillion relief plan includes distributing an additional $1,400 in stimulus checks to Americans to help offset the economic burden faced by individuals across the country, as well as $400 in weekly unemployment checks through next September. The House of Representatives is set to pass the bill this week. It will then go to the Senate, where some of its biggest provisions, such as the $15 minimum wage, could be cut.

During the week of Feb. 13, pending home sales, or homes in contract, improved for the second consecutive week. There were 611 home sales during the week of Feb. 13, up from 536 sales the previous week. This represents a significantly larger year-over-year percentage increase (51%) compared to the previous week (32%), according to data from StreetEasy. Manhattan, Brooklyn, and Queens all have year-over-year increases of 68%, 51%, and 26%, respectively. All three boroughs saw positive home buying movement week-over-week for the first time in more than a month.

In terms of home prices, Manhattan and Brooklyn both saw record price drops, with the StreetEasy Price Index down 6.2% and 5.4%, respectively, year-over-year. The median asking price for a home in Manhattan was $1.35 million, while it was $925,000 in Brooklyn. The peak of high-end home sales may have passed as there are reports of wealthy homeowners from the financial industry selling their New York City homes and moving to Florida, where many firms have relocated.

New York City’s rental market continued to be more negatively impacted by the pandemic as the number of vacancies remained effectively flat week-over-week.  The number of rental vacancies in New York City increased modestly week-over-week to 36,153 during the week of Feb. 13, up from 36,013 the week prior, according to data from StreetEasy. Nonetheless, the number of available rental units is still more than 40% greater than what it would normally be this time of year.

Subway ridership increased for the first time after two weeks of declines during the week of Feb. 13 as 1.46 million New York City riders used public transport. The rolling seven-day average was approximately 68% less than last year’s average, down from 72% less the prior week, according to data from the MTA. An increase in subway ridership week-over-week is not typically expected this time of year, as this is normally the time ridership hits seasonal lows. However, with public middle schools set to resume partial in-person learning on Feb. 25, ridership will increase measurably. The subway on Feb. 22 resumed some overnight hours and is moving closer to return to 24/7 service.

Restaurant reservations improved by two percentage points as New York City allowed restaurants to offer indoor dining at a reduced capacity, marking the beginning of more substantial improvements to come. During the week of Feb. 13, the estimated number of seated diners was 90% lower than a year ago, compared to 92% lower the previous week, according to data from OpenTable. Reservations are slightly above the lows of late-March and early-April, largely due to cold weather and snow storms deterring outdoor diners. Future reservations in the city will depend largely on a decline in COVID-19 cases and warmer weather. 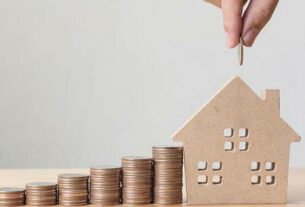 Ask us: on personal finance and investing 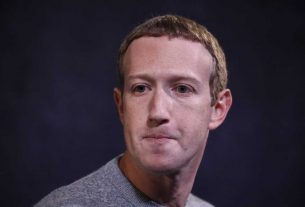 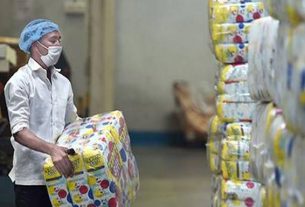