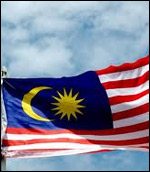 Due to the re-imposition of nationwide containment measures, Malaysia’s economy is forecast to grow at a much slower pace this year.

The Bank Negara Malaysia forecast the economy to expand between 3.0 percent and 4.0 percent in 2021. This was slower than the previous outlook of 6-7.5 percent.

Going forward, the central bank said growth trajectory will depend on the ability to contain the epidemic and materialization of health outcomes from the nationwide vaccination programme. This will allow economic sectors to gradually reopen and provide some lift to household and business sentiments.

Gross domestic product grew 16.1 percent year-on-year in the second quarter, reversing a 0.5 percent drop in the first quarter. This was also faster than the expected growth of 14.3 percent.

The economy expanded after contracting for four straight quarters. However, the annual expansion was attributed to the low base recorded in the second quarter of 2020.

On a quarterly basis, GDP declined 2 percent, in contrast to the 2.7 percent expansion in the first quarter.

While a further worsening in the virus situation means the immediate outlook is poor, rapid progress on vaccination has set the scene for a decent improvement a little further ahead, Alex Holmes, an economist at Capital Economics, said.

“With the economy likely to perform better than the central bank expects, we doubt it will loosen policy this year,” the economist added. 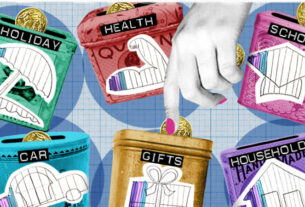 How to create a household budget from scratch 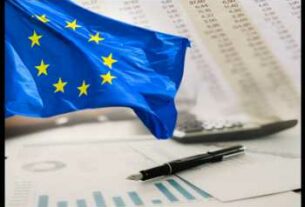 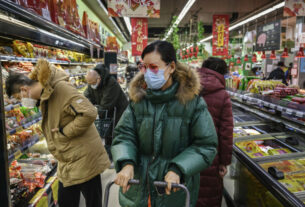 China can teach the West a valuable lesson on inflation