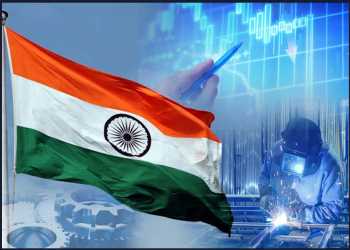 India’s economy logged a record growth in the three months to June, but that came from an extremely low base in the same period last year when the coronavirus pandemic and resultant lockdowns hurt economic activity severely.

Gross domestic product grew 20.1 percent year-on-year in the April to June quarter versus a 24.4 percent contraction in the same period of the fiscal year 2020-21, preliminary estimates from the statistics ministry showed Tuesday. Economists had forecast 20 percent growth.

Among the main sectors, the gross value added in the agriculture, forestry and fishing sector grew 4.5 percent. The sector was the only one to log growth, 3.5 percent, in the same quarter last year despite the pandemic.

The construction sector registered the biggest growth of 68.3 percent in value added, followed by manufacturing with an increase of 49.6 percent.

As the annual growth figure is almost entirely boosted by the low base in the year-ago period, economists drew attention to the quarter-on-quarter change in GDP that the statistical office does not provide.

Citing its own calculation, Capital Economics said the Indian economy contracted by 12 percent seasonally-adjusted terms in the June quarter amid the ferocious second virus wave and reintroduction of containment measures.

Despite a rebound in activity in recent times as the second wave subsided rather quickly, the recovery is fragile, Capital Economics economist Shilan Shah said.

“Above all, with vaccination coverage still very low and the rollout struggling to build momentum, there remains a risk of renewed virus outbreaks, which would force authorities to tighten restrictions again,” Shah said.

That could further damage the heavily impaired banking sector, the economist said.

“Under these circumstances, the RBI won’t be in any rush to withdraw policy support,” Shah added. 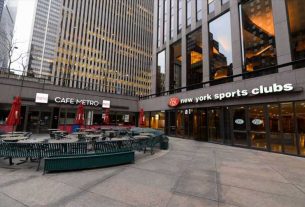 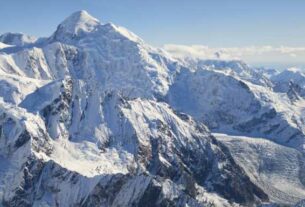 This Is the Most Underrated National Park 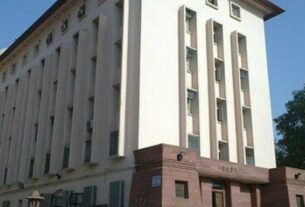