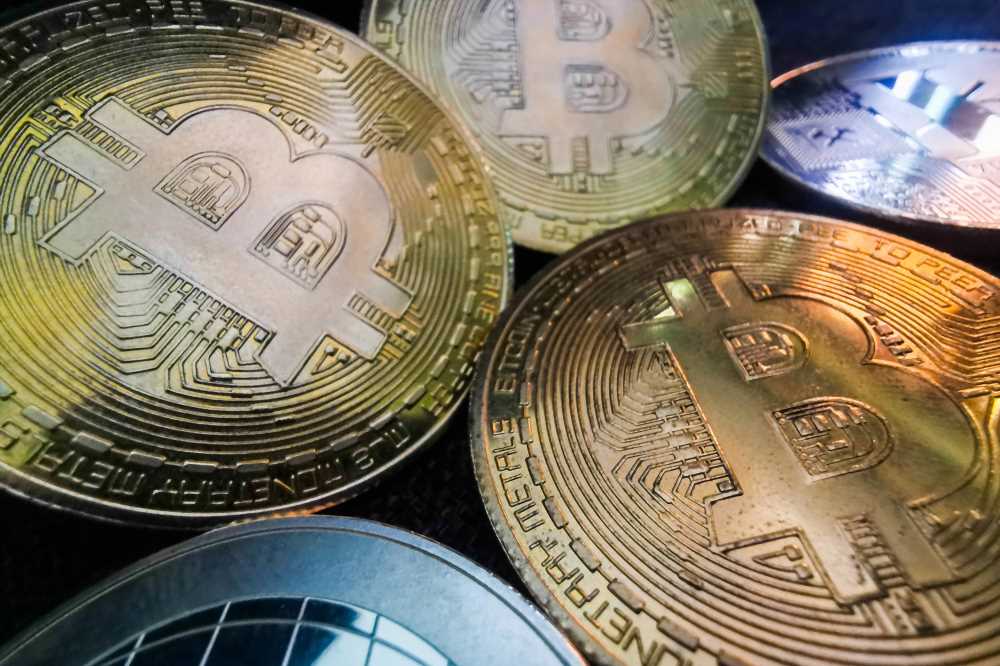 Hackers have made off with more than $600 million in various cryptocurrencies, likely the largest heist ever in the burgeoning world of decentralized finance.

The theft affects tens of thousands of people, PolyNetwork said in a letter that was posted on Twitter and addressed to the anonymous hackers.

“The amount of money you hacked is the biggest one in the defi history,” the letter reads. “Law enforcement in any country will regard this as a major economic crime and you will be pursued.”

Researchers at blockchain security firm SlowMist said more than $610 million worth of cryptocurrency was stolen.

After the initial hack, the crooks allegedly sent their crypto haul to various digital wallet addresses in an effort to cover their trail.

SlowMist said they have “grasped the attacker’s mailbox, IP, and device fingerprints … and is tracking possible identity clues related to the Poly Network attacker.”

The chief technology officer of Tether, the issuer of a kind of digital currency known as a stablecoin, said on Twitter that the company had frozen $33 million worth of the coin that it believes is connected with the hack.

And Changpeng Zhao, CEO of major cryptocurrency exchange Binance, said he was aware of the attack and that his company is “coordinating with all our security partners to proactively help.”

But “there are no guarantees,” he added.

Decentralized Finance, or DeFi, has become increasingly popular in recent years as cryptocurrencies have gained momentum.

The term refers to peer-to-peer cryptocurrency platforms that allow transactions without traditional financial gatekeepers like banks and stock exchanges.

That lax oversight is both a key appeal of the industry for those wary of institutional surveillance and also what emboldens cyber criminals to increasingly target the space.

In the first half of 2021, DeFi-related thefts totaled $361 million, a nearly three-fold increase compared with the entirety of 2020, according to data from cryptocurrency compliance company CipherTrace. 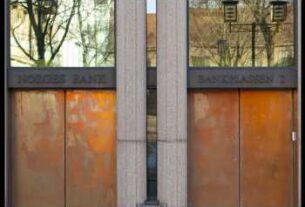 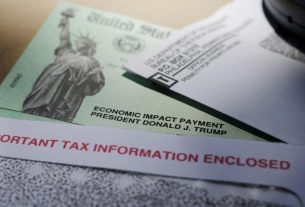 Is $600 a week in extra unemployment aid deterring people from seeking work? 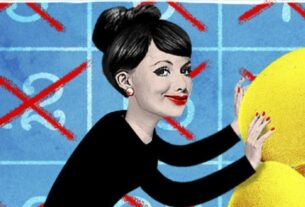 The tax trick everyone earning more than $45,000 needs to know