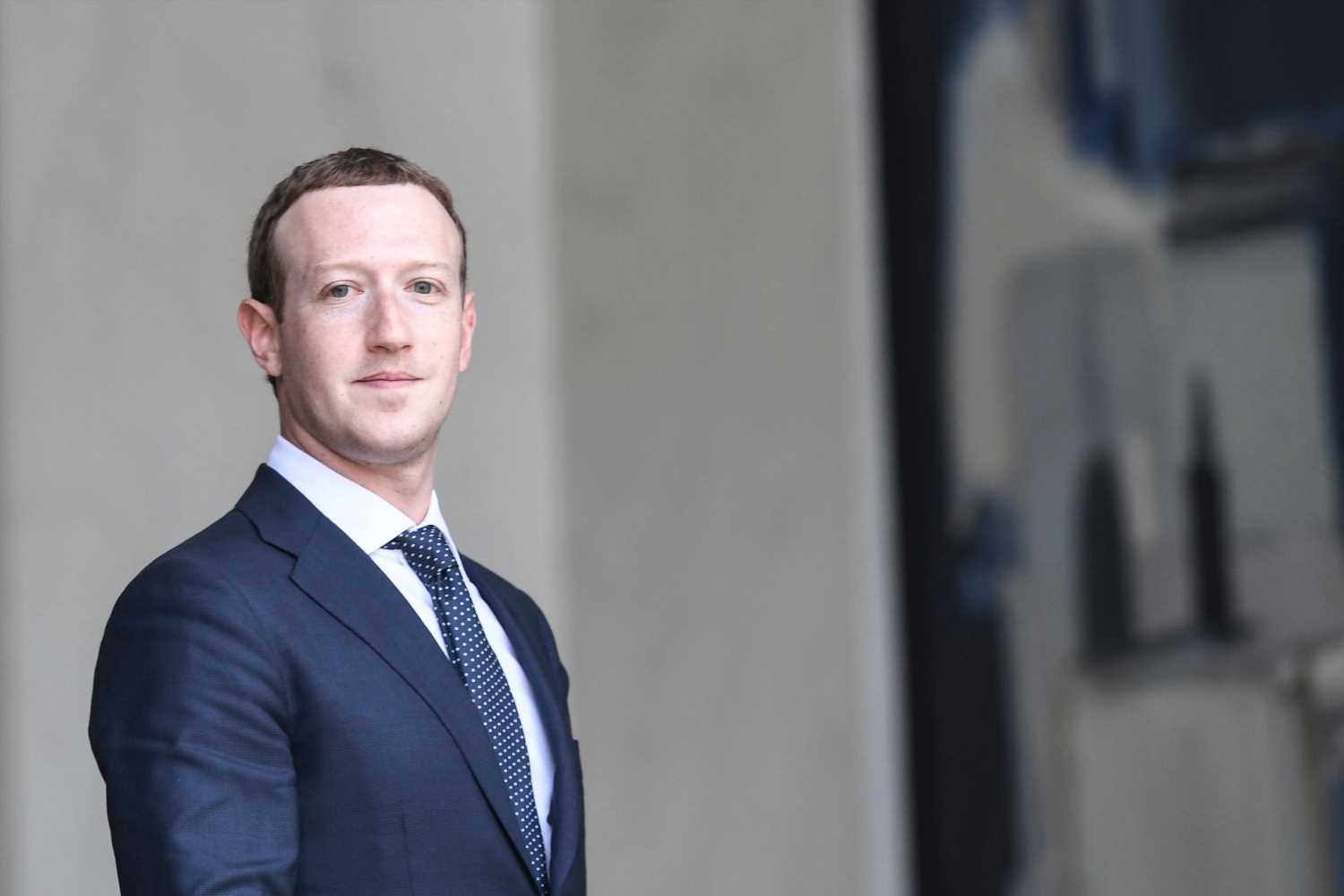 The Federal Trade Commission questioned Facebook CEO Mark Zuckerberg this week as part of its antitrust investigation into the social-media titan, reports say.

Zuckerberg testified remotely over two days during an FTC investigative hearing, Politico reported Thursday. The agency could reportedly use his under-oath testimony to build a case against Facebook’s potential anti-competitive practices.

“We are committed to cooperating with the US Federal Trade Commission’s inquiry and answering the questions the agency may have,” Facebook said in a statement to media outlets.

The Silicon Valley giant is also facing antitrust probes from the Department of Justice and a coalition of state attorneys general. Staffers from the states were also involved in the hearing where Zuckerberg appeared, Politico reported.

The FTC almost always grills witnesses under oath in cases that are expected to lead to a lawsuit, though the interviews don’t necessarily mean that a suit will be pursued, according to Politico.

The commission has also considered deposing Facebook chief operating officer Sheryl Sandberg as part of its probe, The Wall Street Journal reported last month. Neither she nor Zuckerberg was questioned during the FTC’s previous investigation of Facebook’s data privacy practices that led to a $5 billion settlement, according to the paper. 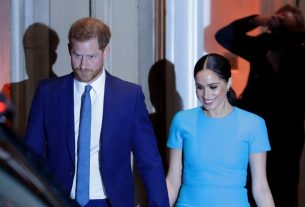 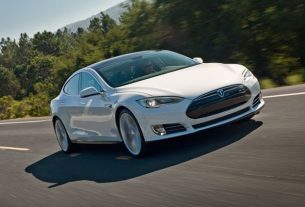 What's Next for Tesla (TSLA)?