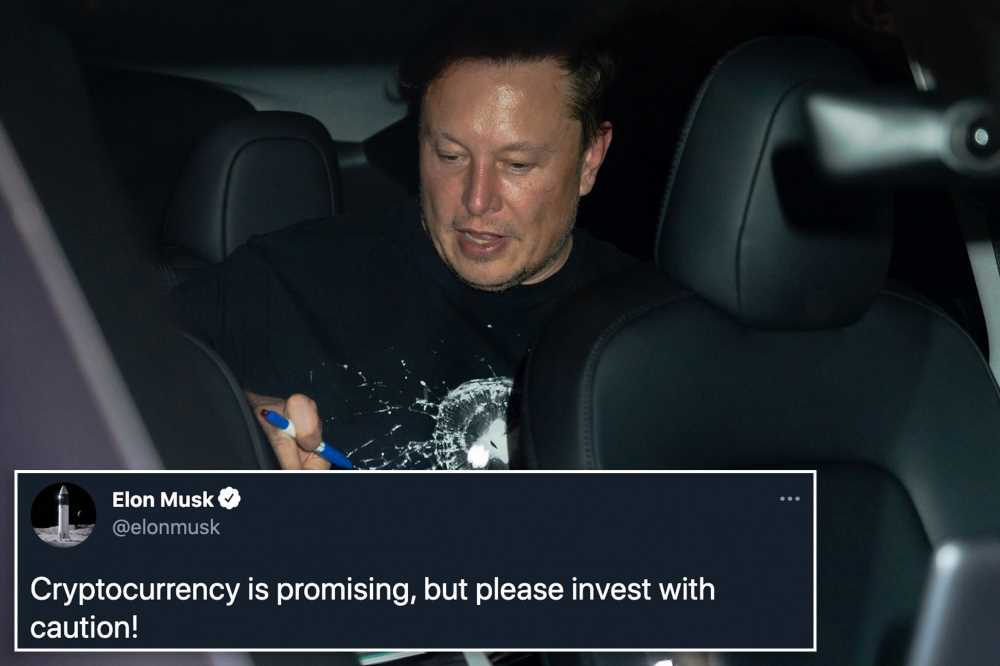 Hope Elon Musk kills it on SNL and other commentary

Dogecoin-booster Elon Musk warned investors to be wary of cryptocurrencies ahead of his “Saturday Night Live” debut this weekend.

Musk, who has over 53 million Twitter followers, tweeted alongside a video from February obtained by TMZ in which Musk tells the outlet, “First of all, I think people should not invest their life savings in cryptocurrency to be clear. I think that’s unwise.”

He added that “there’s a good chance” crypto becomes the main currency on Earth, but no one knows which digital coin will become the most prolific. He added that putting money in it “should be considered speculation at this point.”

The rare investment warning from Musk comes as the price of Dogecoin — a cryptocurrency represented by a Shiba Inu meme — has soared to about 60 cents per token, according to CoinDesk data. It’s up a whopping 10,400 percent since Jan. 1, CoinDesk data shows.

The soaring price of Dogecoin in recent weeks has come as Musk prepares for his “SNL” debut, which he announced in a tweet on April 28, “The Dogefather SNL May 8.”

Some analysts have speculated that anticipation of his appearance on the show is sending the price of Dogecoin higher.

“Dogecoin is surging because many cryptocurrency traders do not want to miss out on any buzz that stems from Elon Musk’s hosting of Saturday Night Live,” Edward Moya, senior market analyst at Oanda, wrote on Tuesday.

Musk has touted Dogecoin on Twitter for months, prompting other celebs to join in as well. Musk tweeted in December, “One word: Doge.” And he also changed his Twitter bio at the time to read, “Former CEO of Dogecoin.” The price of the digital coin rose about 20 percent afterward.

He was at it again in February. He tweeted an image of a rocket on its way to the moon followed by another tweet that read simply, “Doge.” He followed it up a couple hours later with another series of tweets touting the crypto.

The price of Dogecoin shot up about 50 percent following those tweets, though Musk has insisted his comments about the digital token are jokes.

Other celebrities have also begun to tweet about Dogecoin.

Musk has also put the support of this electric vehicle company Tesla behind cryptocurrencies, though not Dogecoin.

In February, Tesla announced that it had purchased $1.5 billion worth of Bitcoin and would accept the crypto as payment for its cars. The digital token quickly hit an all-time high.

In April, the company disclosed that its Bitcoin holdings had risen to nearly $2.5 billion even after it made about $100 million from selling some of its Bitcoin. 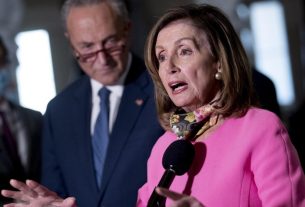 Fed's Evans: US should enact another coronavirus stimulus package so workers may continue jobs from home 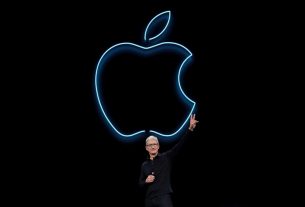 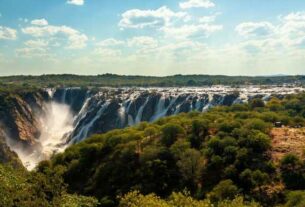 The Country With the Widest Gap Between Rich and Poor