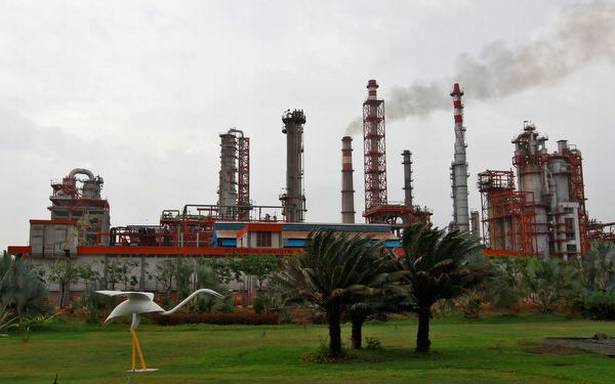 India’s core sector output growth accelerated in October, with the Index of Eight Core Industries (ICI) expanding 7.5% on the back of appreciable increases in the production of cement, coal, refinery products and electricity. September’s growth estimate was revised to a 4.5% pace.

All sectors, except crude oil, recorded positive year-on-year growth in October. Output in October was also 7.3% higher than September’s four-month-low print of the index. The eight core sectors together account for 40.27% of the weight of items included in the Index of Industrial Production (IIP).

Growth in steel output, however, slowed to an 11-month low of 0.9%, marking a streak of six successive months of deceleration. Compared to September 2021, however, production expanded by 3.7%.

“The divergence in the double-digit growth of cement with the marginal rise in steel is reflective of the cutbacks in auto production, whereas construction activity appears to be healthy,” said ICRA chief economist Aditi Nayar.

Natural gas and refinery products posted expansions of 25.8% and 14.4%, respectively, aided largely by a base effect. Output contracted 8.6% and 17%, respectively, in October 2020.

The overall growth of 7.5% was ‘higher than expected’ and enthusing even though it wasn’t broad based, observed Ms. Nayar. She attributed the acceleration in core sector momentum to petroleum refinery products, which reflected rising mobility, and the ramping up of coal, cement and electricity output.

With the 22% contraction in auto output likely to drag October’s IIP growth to below 2.5%, Ms. Nayar reckoned that core sector growth would also likely slow in November to less than 5%. 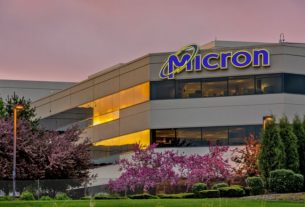 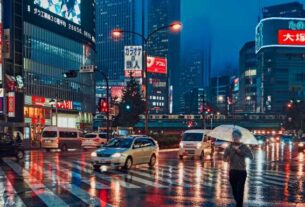 This Country Has The Oldest Population In The World 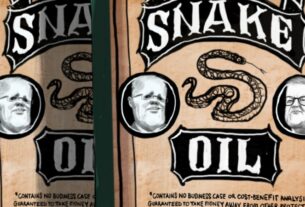