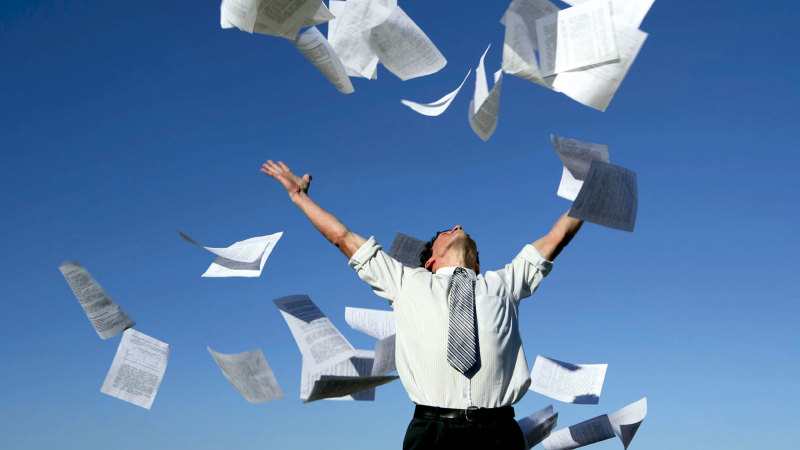 What I mean is that most of the time, when something you weren’t anticipating happens, you quickly realise that it’s something you could and maybe even should have seen coming, at least as a possibility. Of course air traffic control delays caused me to miss my connection. Or, to take an economistic example, few anticipated the 2008 financial crisis, but once it happened economists realised that it fit right into both their theoretical frameworks and historical patterns.

Sometimes, however, events take a turn that leaves you wondering what’s going on even after the big reveal. 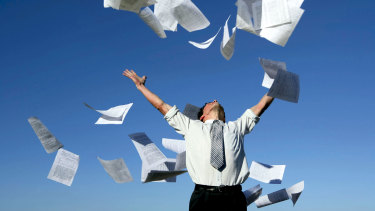 Let it go: The experience of the pandemic may have led many workers to explore opportunities they wouldn’t have looked at previously.

Right now the US economy is experiencing a very old-fashioned bout of inflation, with too much money chasing too few goods. That is, booming demand has collided with constrained supply, so prices are rising.

But there are really two kinds of supply constraint out there, and some are more comprehensible than others.

Not many people anticipated the now famous supply chain issues — the ships steaming back and forth waiting to be unloaded, the parking lots stacked high with containers and the warehouses that have run out of room. But once they began happening, those issues made perfect sense. Consumers who were afraid to buy services — to eat out, to go to the gym — compensated by buying lots of stuff, and the logistical system couldn’t handle the demand.

On the other hand, the Great Resignation — the emergence of what look like labour shortages even though employment is still 5 million below its pre-pandemic level and even further below its previous trend — remains somewhat mysterious.

Unlike the “skills gap” invoked to explain persistent unemployment after the 2008 crisis, this time labour shortages seem to be real. Workers are quitting at record rates, an indication that they feel confident about finding new jobs. Wages are growing at rates normally associated with the peak of a boom. So workers are clearly feeling empowered, even though many fewer Americans are employed than in the past. Why?

Earlier this year many people insisted that enhanced unemployment benefits were reducing the incentive to accept jobs. But those extra benefits have been eliminated across America in early September; this cutoff doesn’t seem to have had any measurable effect on employment or labour force participation.

Another story, which is harder to refute, says that the extensive aid families received during the pandemic left many with more cash on hand than usual, giving them the financial space to be choosier about their next job.

‘It’s at least possible that the disruptions of the pandemic led to a great rethink […] if that’s part of what’s happening, it’s actually a good thing — a small silver lining to the horrors of COVID-19.’

But there’s at least one more possibility (these things aren’t mutually exclusive): The experience of the pandemic may have led many workers to explore opportunities they wouldn’t have looked at previously.

I’d been thinking vaguely along these lines, but Arindrajit Dube, who has been one of my go-to labour economists throughout this pandemic, recently put it very clearly. As he says, there’s considerable evidence that “workers at low-wage jobs [have] historically underestimated how bad their jobs are.” When something — like, say, a deadly pandemic — forces them out of their rut, they realise what they’ve been putting up with. And because they can learn from the experience of other workers, there may be a “quits multiplier” in which the decision of some workers to quit ends up inducing other workers to follow suit.

I like this story, in part because it dovetails with one of the main discoveries of behavioural economics — namely, that people have a strong status quo bias. That is, they tend to keep doing what they were doing even when there might be much better alternatives.

So I can easily believe that there were many workers who should have quit their lousy jobs in, say, 2019, but didn’t because they weren’t really considering the alternatives. And it’s at least possible that the disruptions of the pandemic led to a great rethink.

Of course, we don’t know this. But if that’s part of what’s happening, it’s actually a good thing — a small silver lining to the horrors of COVID-19. 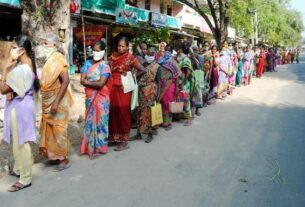 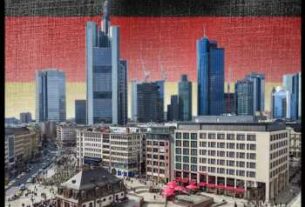 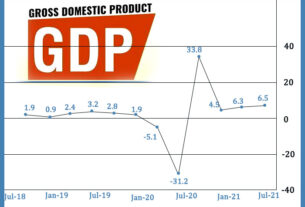