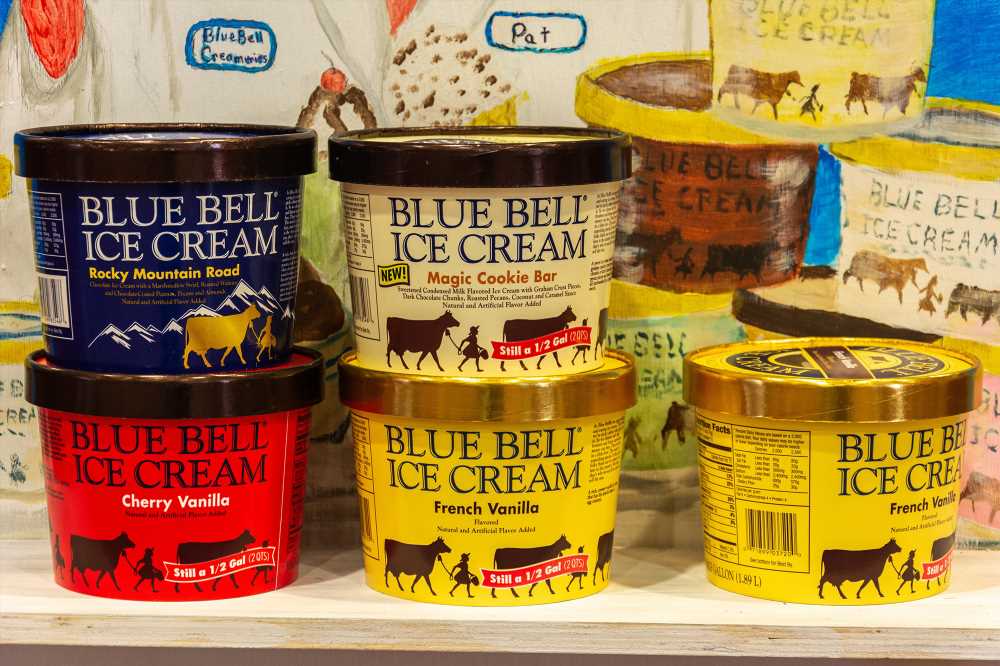 Ice cream manufacturer Blue Bell Creameries has been hit a $17.25 million fine for causing a massive listeria outbreak in 2015.

The fine, issued by a federal court judge in Texas, is the largest criminal penalty ever for a food safety case, the Department of Justice said in announcing the unappetizing fine on Thursday.

“The American consumers must be able to trust that the foods they purchase are safe to eat,” said acting Assistant Attorney General Jeffrey Bossert Clark of the DOJ’s civil division. “The sentence imposed today sends a clear message to food manufacturers that the Department of Justice will take appropriate actions when contaminated food products endanger consumers.”

In May the Brenham, Texas-based creamery, founded in 1907, pleaded guilty to two misdemeanor charges of distributing adulterated ice cream products. The Food and Drug Administration in 2015 found sanitation issues at the company’s Brenham and Broken Arrow, Texas facilities, including problems with the hot water supply that was used to clean equipment. It also found that “insanitary water” was dripping into the product mix, according to the DOJ’s statement on Thursday.

Blue Bell’s former president, Paul Kruse, has previously been charged with seven felony counts for his alleged efforts to conceal the contamination from customers.

The agency said Blue Bell, which describes its product as “ice cream the old-fashioned way, with the freshest and finest ingredients,” has taken significant steps to improve its sanitation process since then.

“Today’s court action closes a difficult chapter in Blue Bell’s history,” company officials said in a statement on Thursday. “We are a new, different and better Blue Bell. We learned hard lessons and turned them into determination to make the safest, most delicious ice cream available, with upgraded production facilities, training, safety procedures, and environmental and product testing programs.” 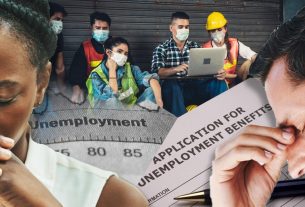 States where coronavirus unemployment recovery has been most robust 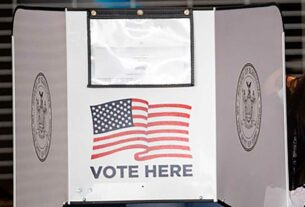 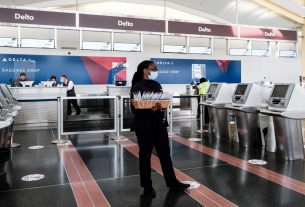