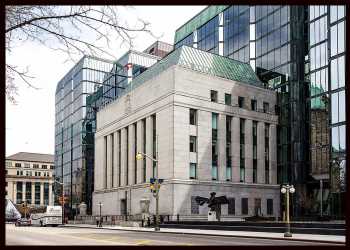 Citing elevated inflation, the Bank of Canada on Wednesday announced its sixth consecutive interest rate increase of the year.

The Bank of Canada raised its target for the overnight rate by 50 basis points to 3.75 percent, although economists had been expecting another 75 basis point rate hike.

The Canadian central bank said the effects of its recent rate hikes are becoming evident in interest-sensitive areas of the economy, with housing activity retreating sharply and spending by households and businesses softening.

“Economic growth is expected to stall through the end of this year and the first half of next year as the effects of higher interest rates spread through the economy,” the Bank of Canada said.

The bank forecast Canadian GDP growth will slow from 3.25 percent this year to just under 1.0 percent next year and 2.0 percent in 2024.

The Bank of Canada noted consumer price inflation has slowed in the past three months due to a decrease in gasoline but cautioned price pressures remain broadly based.

Citing elevated inflation and inflation expectations, as well as ongoing demand pressures in the economy, the Bank of Canada said it expects that interest rates will need to rise further.

The Canadian central bank also said it is continuing its policy of quantitative tightening, which it said is complementing increases in the policy rate.

“We are resolute in our commitment to restore price stability for Canadians and will continue to take action as required to achieve the 2% inflation target,” the Bank of Canada said. 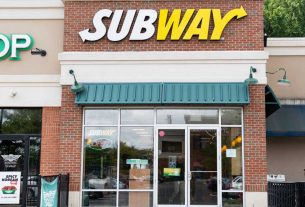 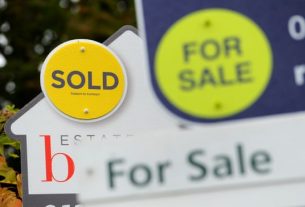 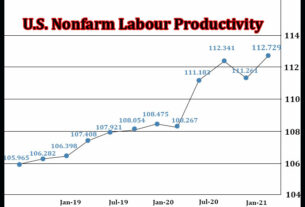