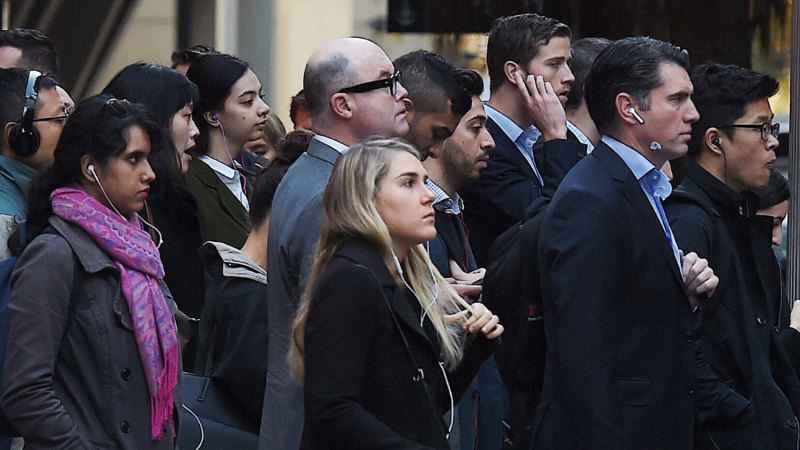 Australia’s economy is expected to avoid recession in the coming year even as its top trading partner, China, slows sharply on COVID-19 restrictions and rapid US policy tightening raises risks of a downturn there.

Soaring export prices and a weaker currency are bringing Australia a cash windfall at a time when other developed economies are flashing warning signs. A very tight labour market and still-elevated savings are also helping Australian households cope with rapidly increasing borrowing costs. 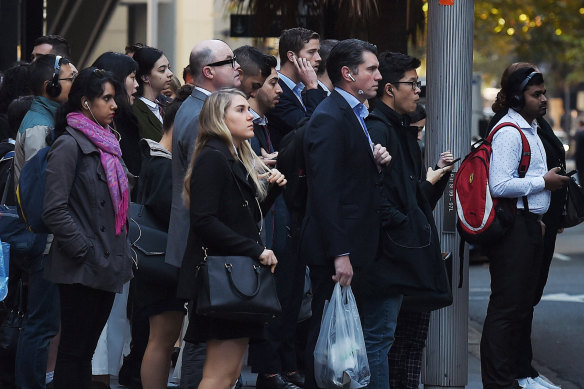 “We expect a soft landing, not a recession,” said Jo Masters, chief economist at Barrenjoey Markets. “Australia is both an energy and food exporter, and the Australian dollar is – and expected to remain – below fair value.”

Expectations that Australia will avoid two straight quarters of contraction are reflected in a bond market where the yield curve has steepened. That contrasts with US yield curves that have inverted, a sign recession may be coming.

The RBA is more cautious, with governor Philip Lowe saying on Friday that the growing overseas risks are weighing on Australia’s economy and will make it harder to achieve a “soft landing”.

The RBA is in the midst of its sharpest tightening cycle in a generation, having raised rates by 2.25 percentage points since May. But it’s now approaching a neutral rate, potentially allowing it to return to smaller, quarter percentage-point moves. That compares with a Federal Reserve that may deliver a third straight three-quarter-point increase this month.

Indeed, global policymakers have warned that inflation must be defeated even at the cost of economic growth. That also contrasts with RBA rhetoric highlighting the need to keep Australia’s economy on “an even keel”.

A key reason for the RBA’s less hawkish stance is a lower starting point for inflation compared with offshore counterparts. Consumer-price growth is also not expected to reach the alarming highs recorded in the US and elsewhere.

There is also little evidence of a wage-price spiral emerging, with pay rises remaining relatively moderate even as labour shortages worsen. Economists predict unemployment held at a 48-year low of 3.4 per cent in August ahead of jobs data out on Thursday.

Australia has also been a rare beneficiary of fallout from Russia’s invasion of Ukraine as disruptions to commodity and energy supplies have sent coal and other prices soaring. The nation posted a record-high monthly trade surplus this year, fuelled by sales of coal, iron ore and liquefied natural gas. 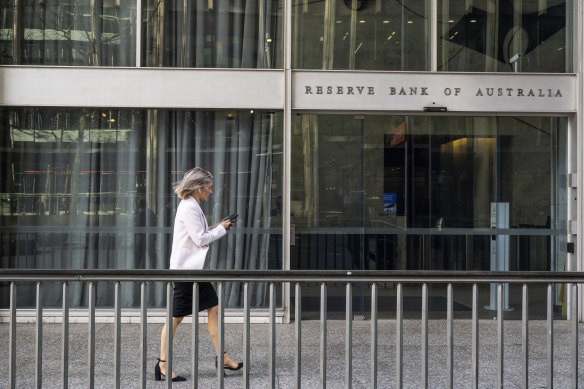 The Reserve Bank of Australia is in the midst of its sharpest tightening cycle in a generation.Credit:Louise Kennerley

“We have a tailwind from our terms of trade that other countries just don’t have,” said Alex Joiner, IFM Investors’ chief economist. “The export of LNG and coal have been extraordinarily beneficial. Our budget position will be in a much better position than many advanced economies.”

Unusually, the surge in export prices isn’t being reflected in Australia’s commodity-linked currency, which has averaged 69 US cents over the past three months. Commonwealth Bank sees the exchange rate dropping to 62 US cents by early next year, a level not seen since early 2020.

A lower currency swells profits from commodity exports priced in dollars and makes the country more appealing to overseas visitors and students.

Australia’s employment-to-population ratio is near a record high as is its participation rate – both much stronger than in many other countries – highlighting the underlying momentum in the labour market. Job vacancies also remain elevated, suggesting that strength will persist.

“It’s hard to see a sharp deterioration in the Australian economy when the labour market is so strong,” said ANZ Banking Group’s Catherine Birch, who expects unemployment to fall to 3 per cent by early 2023.

Australians still have plenty of savings to tap to support consumption, having built up a large amount of cash from fiscal stimulus delivered during COVID lockdowns when there were few options to spend.

Still it’s not all positive. A key area of concern is a rapid reversal in the property market, where prices are falling at a scale unseen since the eve of the 1991 recession.

The market hardest hit is bellwether Sydney, where home values have dropped almost 6 per cent in the past three months, compared with 3.4 per cent in the $9.9 trillion national market.

Further falls are inevitable as the RBA, which meets in just under three weeks, is expected to raise rates again. Australians are also heavily indebted, meaning higher borrowing costs will eventually begin to squeeze household budgets. 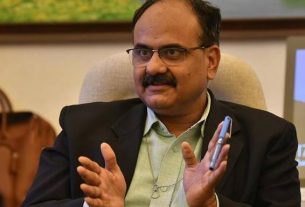 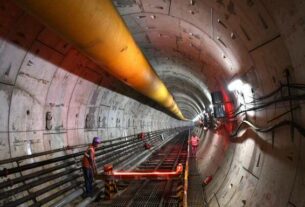 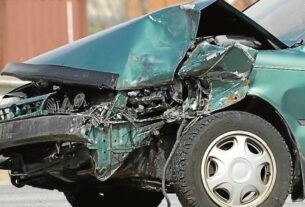 Australians still being overcharged for home and vehicle insurance