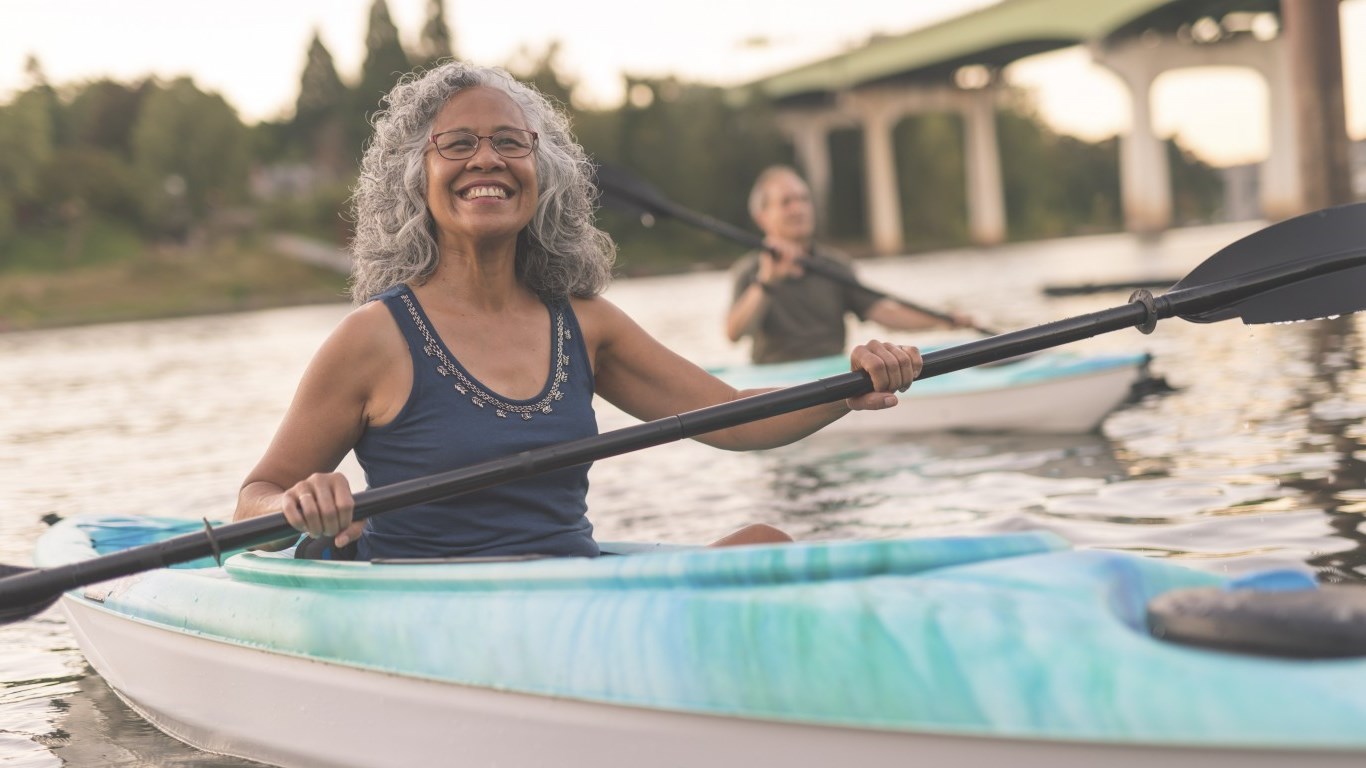 Hawaiians who have been waiting for their Act 115 refund can expect the money later this year or early next year. Most taxpayers have already received their rebate checks from Hawaii of up to $300. However, those who filed their taxes late and taxpayers whose payment has been withheld by the tax department may still be waiting for their rebate payment.

Rebate Checks From Hawaii: Who Will Get Them?

Hawaii’s taxation department started issuing the payment in the first week of September 2022 to those who filed their return in time (August 31). The rebate payments were sent in the order the department received the 2021 individual income tax returns.

Earlier this month, Governor David Ige announced that the state had completed the distribution refunds to taxpayers who filed their return on time.  Governor Ige noted that they had issued 606,674 refunds totaling $307.9 million.

“I thank the legislature for advancing my proposal to provide these refunds with the passage of Act 115 this year. I am proud to be leaving the state with a record surplus and refunds for every taxpayer,” Governor Ige said.

These Taxpayers May Still Be Waiting For Act 115 Refunds

Although the Act 115 refunds started going out in September, some taxpayers haven’t yet gotten their rebate payment. These are mostly those who filed their return after the due date.

For instance, those who filed their return after August 31 but before December 31 and expect a direct deposit, should get the payment up to 10 weeks after filing. On the other hand, those expecting a paper check, will get the rebate up to 12 weeks after filing.

Also, more than 2,000 refund checks have been returned by the postal service because of incorrect addresses. Such taxpayers need to contact the tax department on how to receive their rebate checks from Hawaii.

Separately, the U.S. Internal Revenue Service or external agencies have intercepted more than 4,000 refunds because of outstanding debts, such as child support payments.

Taxpayers who haven’t yet received their rebate checks can email the Hawaii Department of Taxation at tax.refunds@hawaii.gov, or call (808) 587-4242, for more information.

This article originally appeared on ValueWalk 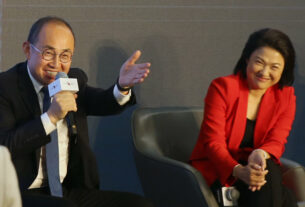 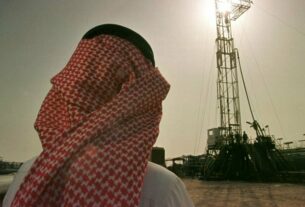 We will all pay for turning Big Oil into a pariah 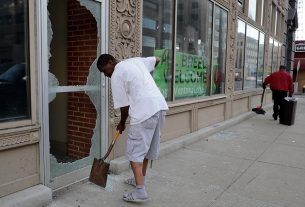