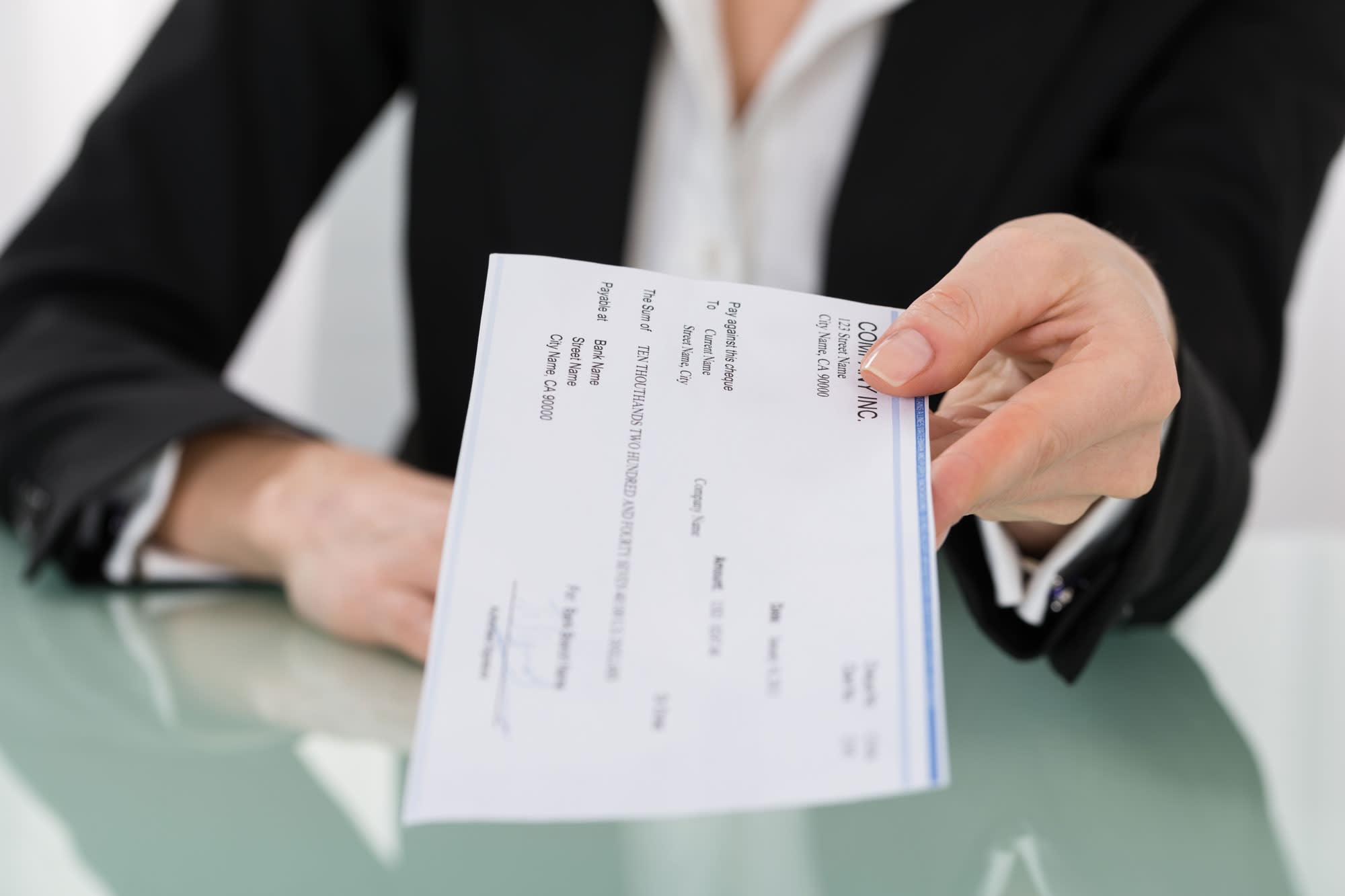 After a year of unprecedented workloads amid a job market that's increasingly competitive across nearly every industry, twice as many employers are offering their employees year-end bonuses, compared to last year.

Google said it will give all employees, even interns, a one-time cash bonus of $1,600, while Tyson Foods said it is paying hourly workers at its meatpacking plants between $300 and $700 each this holiday, in addition to offering raises and more flexible work schedules.

Almost a quarter of all companies, or 23%, said they are offering a bonus based on company performance, up from last year's 12%, according to Challenger, Gray and Christmas, marking the highest percentage since the job placement firm began tracking performance bonuses in 2015.

More from Personal Finance:
Here are some tips to avoid inflation’s sting
Here's an investment option to protect against inflation
You need at least $1 million saved to retire in these cities

Many companies also said they are increasing the size of bonuses. Roughly 17% said bonuses will be bigger than they were last year, notching another recent high.

"We typically tend to see bonuses go up at times when the labor market is really tight and that is clearly what we are seeing right now," said Andy Challenger, senior vice president at Challenger, Gray and Christmas. "Employees are in the driver's seat."

For workers facing higher prices heading into the holidays, these bonuses come at a particularly good time, Challenger added. "Having some extra money in the bank account is so valuable."

How to make the most of your bonus

In a challenging time, a one-time cash infusion can have a big impact on your financial standing, depending on how it's used.

Regardless of the amount, Shelly-Ann Eweka, senior director of financial planning at TIAA, recommends splitting the payout into three categories to focus on debt repayment, savings and, yes, even some discretionary spending.

1. Pay down debt. Start by tackling your financial "red flags," she said, including high-interest credit card debt and payments that cause you stress.

Under ordinary circumstances credit card debt is particularly hard to pay down, especially with the average annual percentage rate at more than 16%.

And card balances have been slowly ticking higher after Americans paid off a record $83 billion in credit card debt in 2020, helped by government stimulus checks and fewer opportunities for discretionary purchases.

That makes this a good time to chip away at those balances again, which are now around $5,525, on average.

2. Savings. Some money should also be put toward an emergency fund or longer-term savings account, Eweka advised.

For added impact, workers with a 401(k) plan could boost their savings rate at least enough to get the full employer match.

"If you aren't getting the match, that is the No. 1 priority," Eweka said.

Otherwise, if you are on track to reach your retirement goals and your consumer debt is under control, parents may want to consider a contribution to a 529 college savings plan because of the many tax advantages, Eweka added.

3. Spending. Naturally, most people may want to splurge at least a little, and that's understandable. But rather than blow it on an impulse buy, "be strategic," Eweka said.

Whether that's taking a class, investing in a personal trainer or exercise equipment, buying a few key pieces for a new work wardrobe or supporting a charity that's meaningful to you, "it should be used to move you ahead," she said. 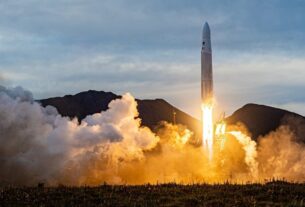 In race to provide internet from space, companies ask FCC for about 38,000 new broadband satellites 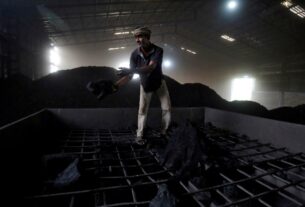 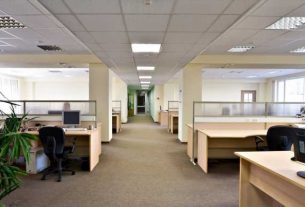 WeWork Will Follow the Movie Theater Business Into Oblivion