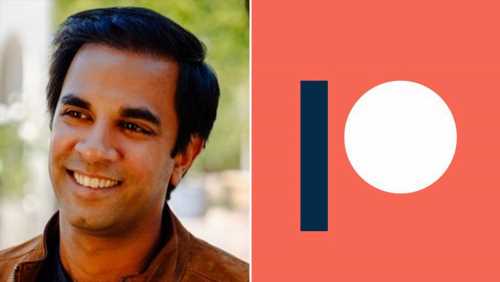 Avi Gandhi, a former WME agent and executive at Wheelhouse, has joined Patreon as head of creator partnerships.

Reporting to Chief Revenue Officer Kerri Pollard, Gandhi will oversee and enlarge the creator partnerships team, working with creators to help them optimize their presence on Patreon. Like Substack and a growing number of other outlets, Patreon enables creators to set up subscription-driven services, offering a new and more decentralized media paradigm.

At Wheelhouse, which was founded by Jimmy Kimmel and unscripted TV potentate Brent Montgomery, Gandhi was EVP of Digital, building the company’s digital content business. He led the effort to identify deals with top digital and traditional talent to develop content franchises for podcasting, social and streaming platforms.

His stint at Wheelhouse followed a run at WME, where he was in the vanguard of agents recognizing and representing talent on YouTube. He helped add to the agency’s gaming, podcasting and digital talent stables and also managed the digital businesses of a number of top-tier clients.

Patreon, run by CEO Jack Conte, has grown considerably since its founding in 2013. A fundraising round of $155 million last April valued the privately held company at $4 billion, more than triple its worth as of a September 2020 round.

Covid-19 has only accelerated creators’ efforts to redefine the terms of how they get paid for their work. In a number of fields, from music to journalism to online video, limited opportunities for traditional revenue — even as consumer demand remains high — has led to opportunities for newer players like Patreon. The company has also gained attention recently by hosting a “safe-for-work,” nudity-free version of OnlyFans after that site, also using a creator model, banned pornography due to pressure from banks and credit card companies. OnlyFans decided today to overturn the edict. 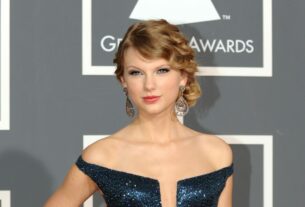 Taylor Swift will drop re-recorded ‘Red’ album with 30 songs in November: What we know 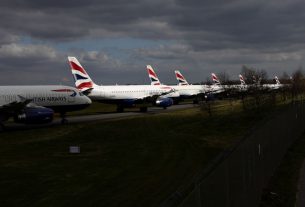 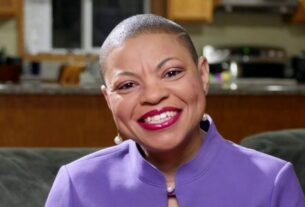 Through pure grit and hustle: Entrepreneurs show us what it takes to succeed