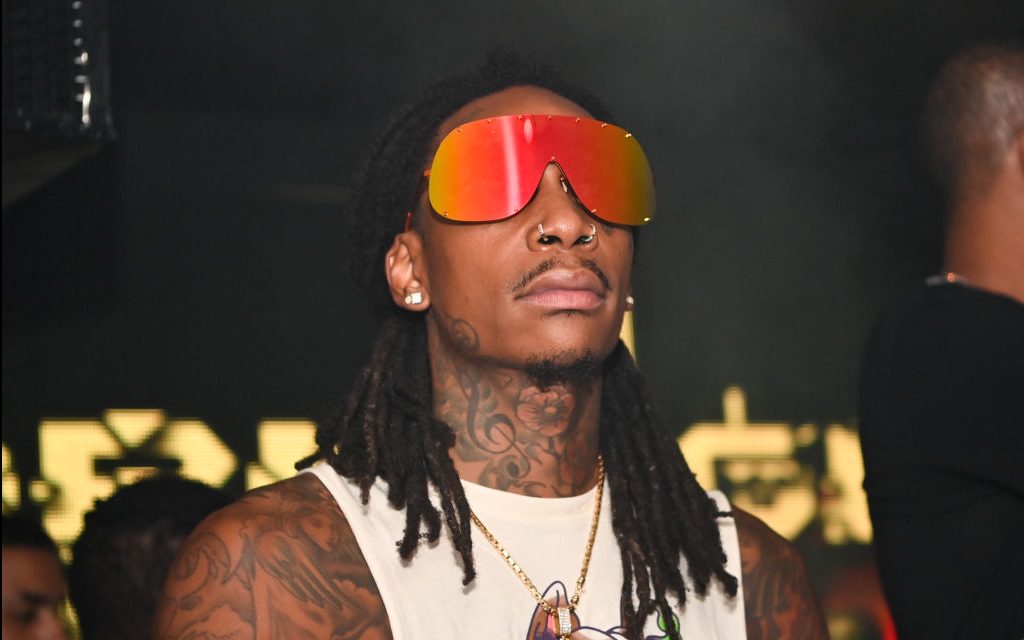 Rumors of gunfire interrupted a Wiz Khalifa concert outside Indianapolis Friday night, causing fans to spill out of the exits in panic. Khalifa was forced to prematurely end his set at the Ruoff Music Center in Noblesville, Indiana.

Fans to the left of the stage started to run away toward the exits, causing many others in the large audience to panic. Ruoff Music Center is an outdoor venue with a capacity of nearly 25,000 people, including lawn and ticketed seating.

Three concertgoers were transported to the hospital with minor injuries, according to the Hamilton County Sheriff’s Office. What caused their injuries remained unknown as of early Saturday morning.

Police were unable to locate a weapon at the venue.

The rapper Logic opened the show without incident.

‘Resident Evil’ Series Canceled By Netflix After One Season 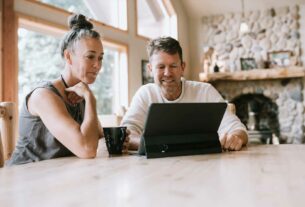 Couples can fight inflation with 7.12% risk-free interest on $40,000 with this year-end move 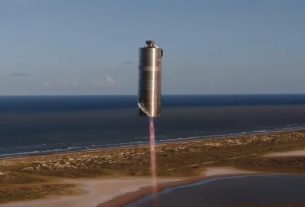 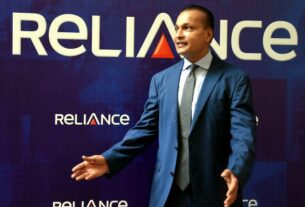