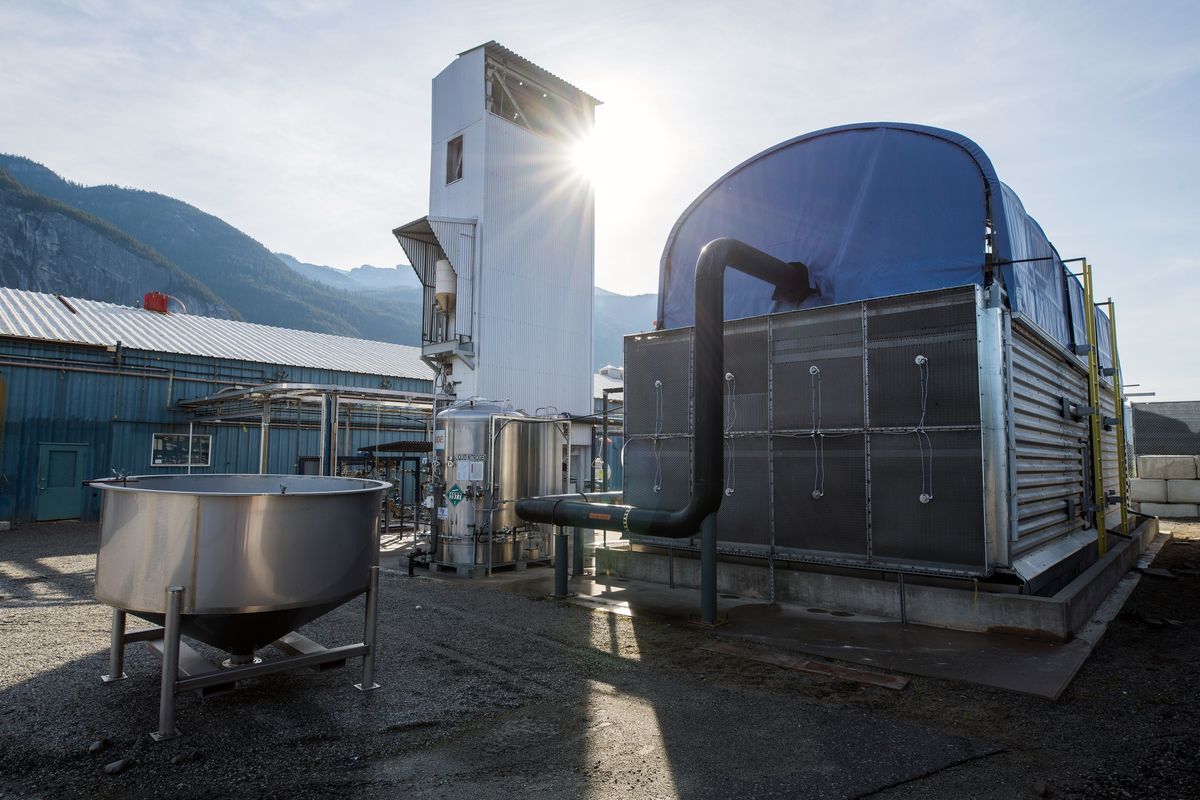 Sign up to receive the Green Daily newsletter in your inbox every weekday.

Transitioning away from fossil fuels won’t be enough to slow climate change. The world has delayed the task of cutting emissions for so long that we likely will have to also deploy solutions to draw down carbon dioxide from the air.

With the right regulations and incentives in place, the carbon removal industry could soon be bringing in as much revenue as today’s oil and gas sector, according to a new study. In the near term that means more money going toward natural ways of drawing down carbon, e.g. tree-planting and preservation of areas such as peat bogs and mangrove forests. Eventually we’ll see the rise of technologies such as direct air capture or enhanced rock weathering, which aren’t yet ready or cheap enough to be deployed at scale.

The study, published by Vivid Economics, finds that revenue from negative emissions or carbon offsets could reach $1.4 trillion annually by 2050, up from about $300 million today. For comparison, according to consultancy Rystad Energy, the oil and gas industry is projected to bring in $1.5 trillion this year—about 40% less than it did in 2019.

Governments paying for carbon removal isn’t so different from any of the other environmental protections they’ve paid for over the years, said Jason Eis, executive director of Vivid Economics. “The public buys all sorts of environmental outcomes,” he said. “We buy clean water” by paying utilities to pipe it into our homes and through taxes to treat the waste water we return. So, he thinks, we’ll also buy the removal of harmful greenhouse gases from the atmosphere.

Vivid Economics’ revenue estimates are much higher than those of other experts. Julio Friedmann, a senior research scholar at Columbia University, thinks the carbon removal industry’s revenues in 2050 are likely to be closer to $500 billion. Noah Deich, executive director of Carbon 180, a non-profit that works on carbon removal, called predicting the value of a market 30 years from now a “highly speculative exercise,” especially when that market barely exists today.

A good fraction of today’s carbon offsets market relies on entities voluntarily buying credits to meet self-set goals. Even though the voluntary market is expected to grow, formal markets overseen by government regulators are able to scale much more quickly.

Both voluntary and compliance markets, however, need vendors that can be trusted. Government regulations can help create standards for monitoring and verifying that both natural solutions and technological options can store away carbon dioxide as promised. These will also help customers compare across different carbon removal products, from rainforest protections to ocean kelp farms, to find the one that will actually suit their needs.

Though they quibble about its eventual revenues, many experts agree on the need for a robust carbon offset market—particularly in a world where most of the largest economies are committed to reaching net-zero emissions. Bill Winters, chief executive officer of international bank Standard Chartered Plc, warned in September that, without the right safeguards, the offsets industry could become vulnerable to interest rate-style manipulation. Mark Carney, former governor of the Bank of England, said earlier this month while offset markets will be complex, they will also be a major component of meeting climate goals. He expects revenues to reach at least tens of billions of dollars if the world takes climate action seriously.

Even as revenues from the sale of fossil fuels decline, Big Oil needn’t be a bystander. Some of the technological options to draw down carbon dioxide from the air require the exact expertise and infrastructure possessed by legacy energy companies. Instead of drawing carbon out of the Earth, however, they will need to pump it back in, deep underground, often in the same places where oil and gas were found.

“There’s a huge opportunity to direct the flow of investment to the right projects,” said Cécile Girardin, a researcher at the University of Oxford. 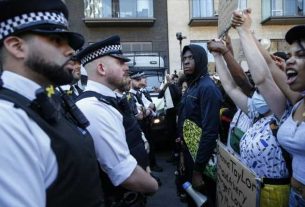 Britain’s Racial Divide Is On Display in Work, Pay and Poverty 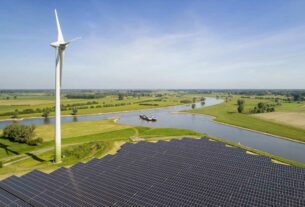 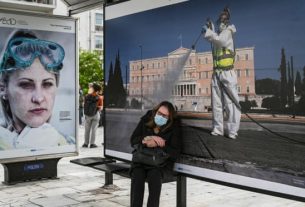