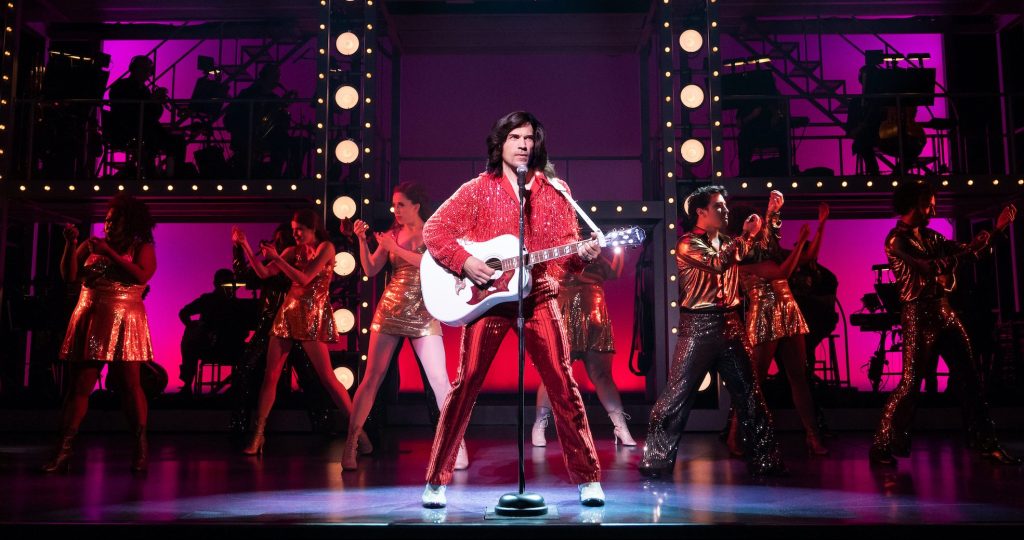 Will Swenson will reprise his Boston performance in A Beautiful Noise, The Neil Diamond Musical when the production moves to Broadway this fall, producers confirmed today.

Swenson will be joined in New York by his Boston costars Mark Jacoby (Swenson and Jacoby play Diamond at different stages of the icon’s life), Robyn Hurder as Marcia, and Linda Powell as Doctor.

The castings were announced today by producers Ken Davenport and Bob Gaudio. A Beautiful Noise begins previews Wednesday, November 2 ahead of a Sunday, December 4 opening night at the Broadhurst Theatre.

Rounding out the cast will be Jessie Fisher, Michael McCormick, Tom Alan Robbins, and Bri Sudia as Ellie Greenwich and Rose Diamond.

Director Michael Mayer said in a statement, “I’m excited to bring our stunning company to the Broadhurst this fall to celebrate the music and life of Neil Diamond. His exceptional career speaks for itself, and I think A Beautiful Noise speaks to the extraordinary range and depth of his songwriting in all sorts of fresh ways. I can’t wait to share this special musical with Broadway audiences.”

Swenson has starred in such Broadway shows as Hair, Les Misérables, Priscilla: Queen of the Desert and Waitress, among others. Jacoby’s credits include Ragtime, Showboat, Sweet Charity and Elf, among others. 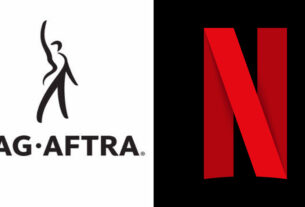 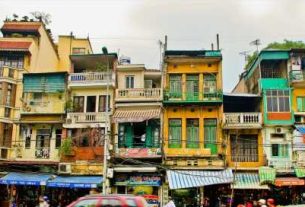 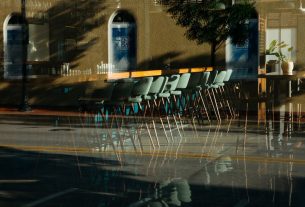