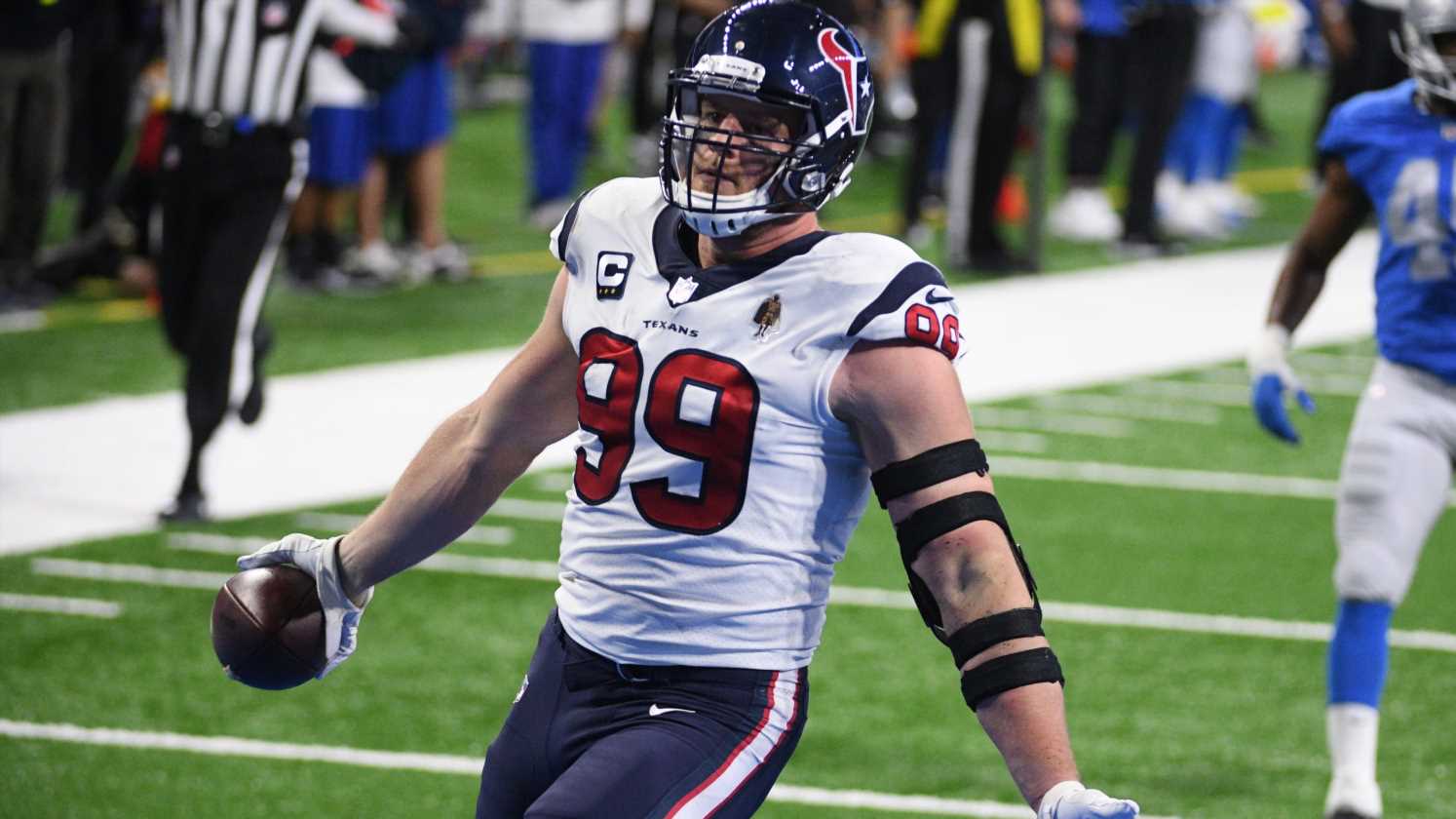 You're forgiven if you've never heard of Marshall Goldberg.

Well, Goldberg was a good enough NFL player that the Cardinals franchise retired his number – one of only five the 101-year-old organization has taken out of circulation, along with Hall of Famer Larry Wilson, Stan Mauldin, J.V. Cain and Pat Tillman. (Cain died of heart failure during training camp in 1979, and Tillman – who played for Arizona from 1998 to 2001 – was killed during a friendly fire incident in Afghanistan while serving with the U.S. Army's Rangers in 2004.)

But why is Goldberg, who hasn't played since 1948, suddenly noteworthy?

No. 99 for the Arizona Cardinals. pic.twitter.com/Dg9EpICEsu

Because his family has given newly signed defensive end J.J. Watt its blessing to wear Goldberg's No. 99, which hasn't been donned by anyone since 1950.

During his introductory news conference Tuesday, Watt admitted someone whom he didn't know had reached out to Goldberg's family about the number – Watt saying he became aware of that news via a TMZ report. He later spoke with Goldberg's daughter personally to get her permission.

"We had a great conversation; she was super sweet," Watt said. "She thought he would want me to wear it. So I'm very honored and touched that they thought of me in that way."

Watt said he wanted to shed light on Goldberg's legacy, which included a career interrupted by a stint in the Navy during World War II.

MOCK DRAFT: Who should Cardinals take in first round?

Goldberg played for the Cards (then based in Chicago) from 1939 to 1943 and after the war, from 1946 to 1948. He was a running back, defensive back and return man during the league's two-way heyday and a member of the franchise's last championship team in 1947. A second-team All-Pro in 1941, Goldberg finished with 2,420 yards from scrimmage and 17 total touchdowns during his career. An excellent returner, he led the NFL in all-purpose yards in 1941, and finished with 19 career interceptions – including a league-best seven in 1941.

Nicknamed "Biggie," the West Virginia native was inducted into the Jewish Hall of Fame in Tel Aviv, Israel, in 1980. He was 88 when he died in 2006.

Watt has worn No. 99 in the NFL since the Houston Texans drafted him in the first round in 2011. He also had the number while playing for the University of Wisconsin in 2009 and 2010.

It's not unusual for teams to allow high-profile players to wear previously unavailable numbers. Steve Largent let Jerry Rice use his No. 80 during Rice's 11-game hitch with the Seattle Seahawks in 2004. The Denver Broncos took Frank Tripucka's No. 18 out of the rafters so Peyton Manning could have it from 2012 to 2015. 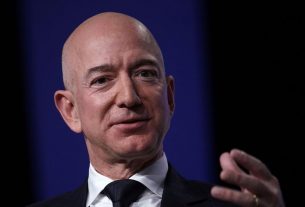 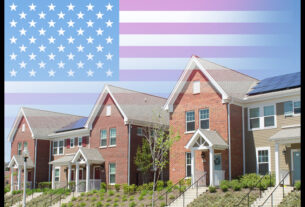 Action Plan To Boost Supply Of Affordable Housing In US