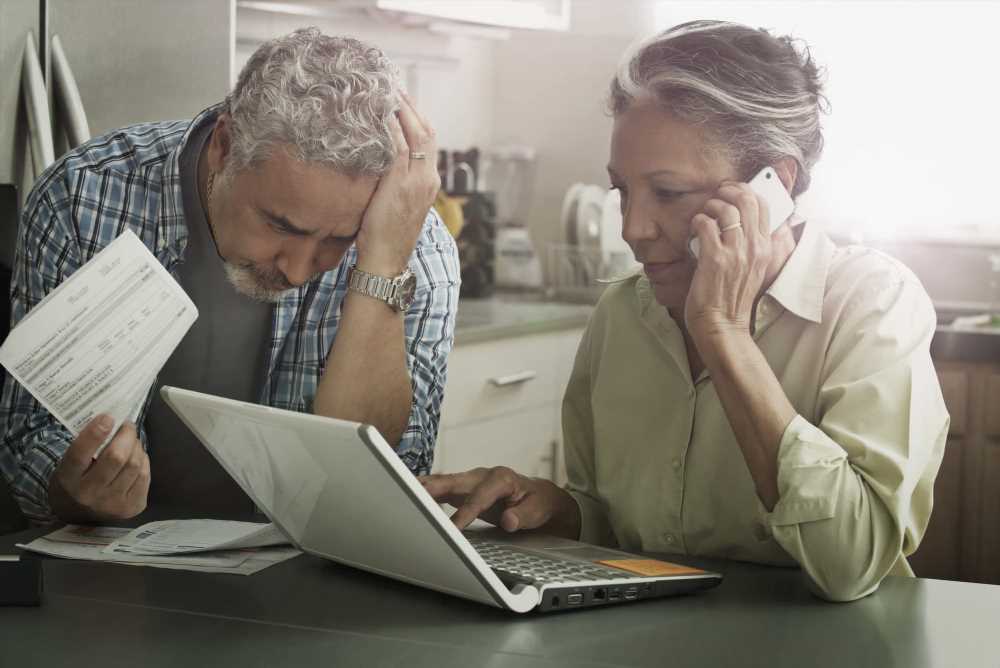 Almost half of Americans may leave the workforce earlier than expected. While white workers may have the means to retire early, Black workers are more likely to depart sooner due to health issues.

That's according to an Employee Benefit Research Institute and Greenwald Research survey focusing on the challenges Black and Hispanic workers face when planning for retirement.

While most targeted age 65 for retirement, more than half of Black and Hispanic Americans left their careers earlier than planned, compared to 46% of white retirees.

More from Personal Finance:
Congress wants to make more changes to U.S. retirement system
What to know before making the leap into early retirement
Climate change is impacting retirement plans

Although all respondents cited the same three reasons for early retirement, white workers were more likely to say they could afford to make the jump.

Some 44% of white workers retired early because they could afford to, compared to 28% of Black retirees and 39% of Hispanic retirees who left their careers for the same reason.

Moreover, 40% of Black and Hispanic workers cited health issues or disability as being the top reason for a swifter career exit.

"It's not surprising, given their lower levels of access to health care," said co-author Craig Copeland, senior research associate with the Employee Benefit Research Institute.

Black and Hispanic workers are less likely to have health insurance, which makes preventative care a lifelong challenge, he said.

However, that's not necessarily driven just by their race and ethnicity, Copeland said.

These workers are more likely to earn less, making it tougher to afford health insurance premiums, he said.

Helping others over saving for retirement

Another of the survey's main findings is how some groups may prioritize helping others over saving for their own future.

Nearly half of all Hispanic workers cited the importance of supporting family and friends over their retirement savings, a contrast from the white Americans surveyed.

"That carried through to every income," said Copeland. "There was the expectation or cultural norm of helping your family members."

However, a lack of retirement savings in these communities may be cyclical, as workers continue supporting older generations.

But those earning $75,000 or more may expect to share their income because they're "probably in a better position than those that need help," he said.

However, white Americans were less inclined to share these attitudes, even as earnings increased.

Only 33% making $75,000 or more "strongly" or "somewhat" agreed about the importance of helping others over their own retirement savings.

The Retirement Confidence Survey was conducted in January 2021 with 3,017 Americans, including 1,507 workers and 1,510 retirees. It's the longest-running poll measuring American worker and retiree confidence in retirement. 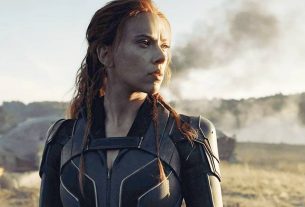 Disney to debut 'Black Widow,' 'Cruella' in theaters and Disney+ as it shifts dates for seven summer films 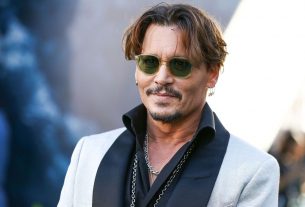 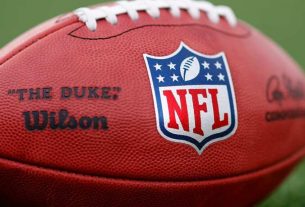