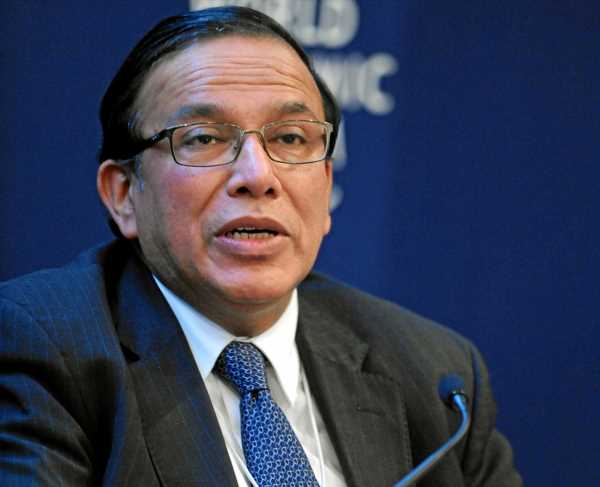 The account turned bad before Chaudhari took over as SBI chairman and the asset was sold to AARC following an open bidding process, months after Chaudhari retired, explains Tamal Bandyopadhyay. In December 2019, allaying the fear of three Cs — the Central Bureau of Investigation, Central Vigilance Commission and Comptroller and Audit General — Finance Minister Nirmala Sitharaman assured bankers that prudent commercial decision-making would be protected and there would not be any harassment from the investigating agencies.

A week before this, Prime Minister Narendra Modi had assured the banking and corporate world that they should ‘take decisions fearlessly, invest boldly and spend undauntedly’.

While addressing the bankers, with the CBI director in tow, Sitharaman didn’t talk about the state-level law enforcement agencies.

The Rajasthan police arrested Pratip Chaudhuri, former State Bank of India chairman, in Delhi in connection with an alleged loan scam: the sale of an underlying security of a bad loan given to Hotel Gaudavan Pvt Ltd (HGPL) to Alchemist Asset Reconstruction Company Ltd at a low value. He was in judicial custody for 14 days.

The arrest was based on a protest petition by former HGPL directors to the chief judicial magistrate, Jaisalmer.

I don’t have the expertise to interpret the legal niceties, but let me chronicle the saga, stitched together from multiple sources.

The company took the loan for a Rs 42.61 crore project — a hotel called Garh Fort Rajwada under construction in Jaisalmer.

The sole lender was SBI, Jodhpur. In December 2007, the bank sanctioned Rs 24 crore term loan and Rs 1 crore working capital limit. The hotel was slated to be operational in March 2008.

Unable to bring in capital, the promoters wanted to infuse funds in phases.

Subsequently, they sought to restructure the loan with a change in the repayment schedule.

The plan got the bank’s nod in January 2009; the repayment schedule was to commence in March 2010.

Facing time and cost overrun, the company sought an additional Rs 9 crore as term loan in 2010.

The bank, on its part, sought more information and asked for infusion of equity by the promoters.

The project was not complete even though the term loan had already been disbursed.

SBI recalled the account and transferred it to its stressed assets management branch in Delhi in September 2010. In November, it served legal notices on the borrowers and guarantors.

The company sought time to complete the project by inducting an equity partner or repaying the dues by selling the project.

The company and the directors, who were the guarantors, revived all loan documents by end December 2010, extending the validity period of the loan and acknowledging their liabilities.

First charge of this property was with the erstwhile SBI associate bank, State Bank of Bikaner & Jaipur, for another loan.

But the project did not make any meaningful progress for the next two years, forcing the bank to issue, once again, a recall notice for Rs 33.93 crore dues, in January 2012.

It also filed the original application with the debt recovery tribunal in July 2013.

The asset reconstruction companies stepped in after the lender approved, in October 2013, the sale of assets through an auction, keeping the reserve price at Rs 40.69 crore — equal to the total dues at that time.

The valuation report pegged the distress sale value of the hotel at Rs 30 crore.

AARC tried to use the DRT as well as the Securitisation and Reconstruction of Financial Assets and Enforcement of Security Interest Act route to sell the asset but it faced litigation at every stage. Finally, AARC moved the insolvency court.

The application was admitted on March 31, 2017 after litigation at the National Company Law Tribunal in Delhi, its appellate tribunal NCLAT and even the Supreme Court.

The promoters fought hard at every stage and even filed an FIR against the resolution professional overseeing the sale process.

He was arrested and had to seek protection from the court, which ordered that a criminal complaint against an RP can only be filed by the Insolvency and Bankruptcy Board of India.

Once the resolution plan — which provided for renovation and continuous operations of the hotel and employment of all its worker — was in place, the RP invited bids from the prospective buyers.

The committee of creditors found the plan submitted by JFC Finance (India) Ltd most suitable; NCLT approved the plan.

AARC sold the asset to JFC Finance in December 2017, following the NCLT Delhi order, under the IBC process.

While the process was on, the promoters filed an FIR at Sadar Thana, Jaisalmer, alleging that SBI sold the company’s property to AARC at a very low value of Rs 25 crore.

The police, after investigation, closed the case in December 2015 as nothing was found wrong.

The complainant then filed the protest petition on February 16, 2017.

Such a petition is a representation objecting against the police’s closure report, under Section 190 (a) of the CrPC.

Three years later, on February 12, 2020, the CJM issued an order against eight directors of AARC, including Chaudhari, based on the version of the complainant; the AARC directors and the bank were not heard.

In fact, since it was not a party to this criminal case, SBI was not aware of the order till the news of Chaudhari’s arrest flashed in the media.

In sum, the account turned bad before Chaudhari took over as SBI chairman and the asset was sold to AARC following an open bidding process, months after Chaudhari retired.

He joined the board of AARC after a year of retirement, the so-called cooling-off period.

Has the bank lost money? No; it recovered the principal amount of the loan.

Could the property have fetched a higher value?

The market determines the value. In July 2021, Kingfisher House, the erstwhile headquarters of the defunct Kingfisher Airlines, was auctioned to Hyderabad-based Saturn Realters Pvt Ltd for Rs 52.25 crore after eight failed attempts.

It was sold at almost one-third of its reserve price of Rs 135 crore set in the first auction conducted in 2016.

Originally valued at Rs 150 crore, it could not find a buyer even after the eighth auction in November 2019 when reserve price was Rs 54 crore.

Did Chaudhari commit a criminal offence by joining the AARC board?

In India, commercial bankers and even central bankers have a one-year cooling-off period after retirement to join a company.

Of course, this norm is applicable to only public sector banks.

Even within a year one can join, provided the regulator gives its nod to such an appointment. This has been the practice in most markets.

In fact, the US follows the ‘revolving door’ policy, which allows two-way movement of high-profile employees between public and private sectors.

The US Federal Reserve does not have any cooling off period for its executives.

Tamal Bandyopadhyay is a consulting editor with Business Standard, is an author and senior adviser to Jana Small Finance Bank Ltd. 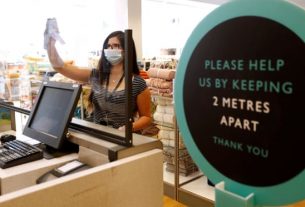 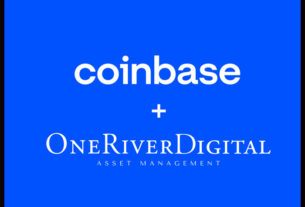 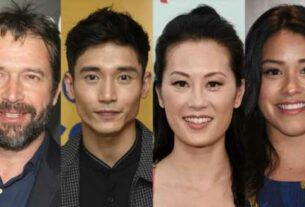