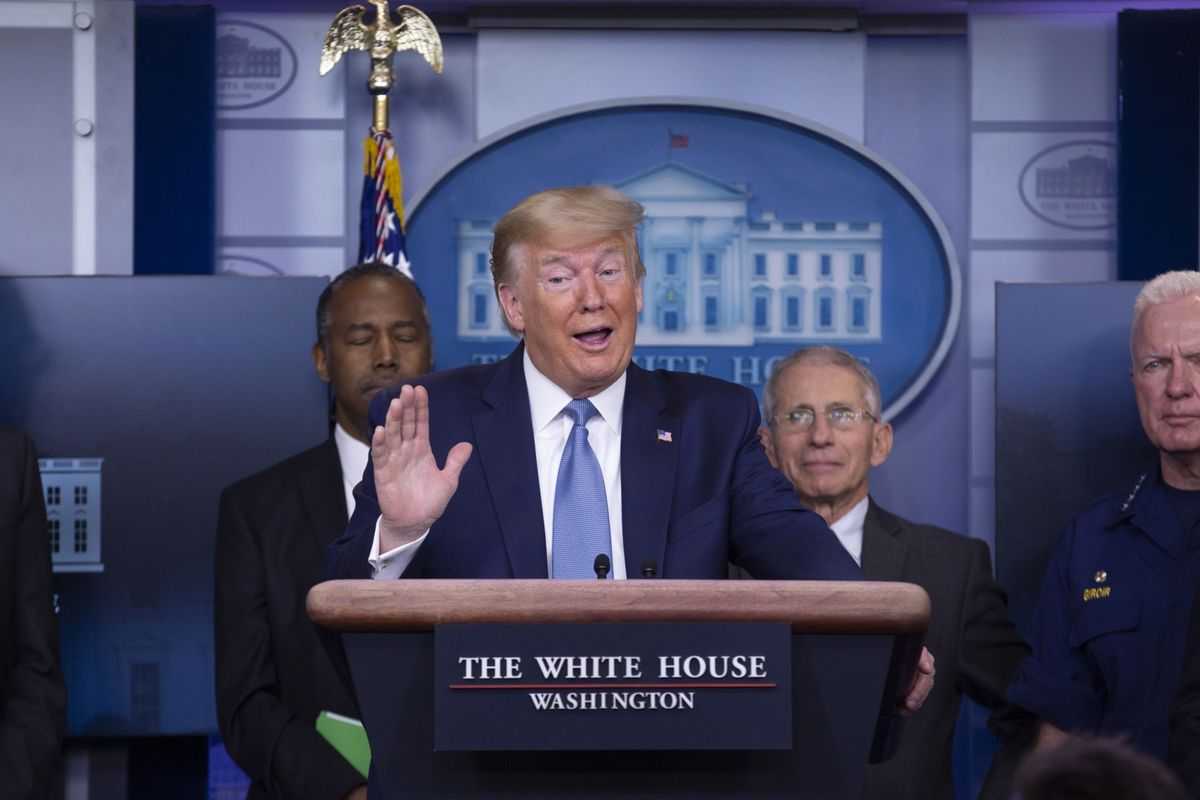 Since January, the Trump administration has been laying the groundwork for a new national policy on fair housing. First, U.S. Housing Secretary Ben Carson pushed back a compliance deadline for communities under an Obama-era law. Then he introduced a new draft rule on Affirmatively Furthering Fair Housing, or AFFH, that’s come under fire from cities as it winds its way through the federal machine.

The goal of such policy is to fulfill an obligation under the Fair Housing Act of 1968 that requires communities that receive federal funds work to undo their patterns of residential segregation. But President Donald Trump has latched onto the rule in recent weeks, saying that the enforcement of the desegregation mandate is an effort to “abolish the suburbs.” He has made this complaint a cornerstone in his bid for reelection. In a June 30 tweet, the president threatened to do away with the AFFH rule altogether. “Not fair to homeowners, I may END!”

On Thursday, the administration made good on that threat and eliminated the prior rule, but not without announcing a new, final rule on fair housing and bypassing all the required procedural hurdles for reviewing it first.

Trump followed up with a notice to the “Suburban Housewives of America” in a tweet: “Biden will destroy your neighborhood and your American Dream. I will preserve it, and make it even better!”

Carson’s predecessor, former U.S. Housing Secretary Julián Castro, panned the new policy as “more policy by right-wing ideology instead of due process and the law.”

Castro and other critics say that the administration’s sudden pivot winds back housing policy several decades, setting a far lower bar for jurisdictions to comply with the desegregation mandate, which remains the law. And procedurally, they say, the agency can’t simply declare a new policy final, or a prior policy void, without following the required federal steps.

The fine print may be beside the point for Trump. But housing advocates say that Carson’s new “Preserving Community and Neighborhood Choice” policy is ripe for immediate legal challenge, following in the footsteps of prominent recent administration setbacks over procedure. In two recent decisions, the U.S. Supreme Court ruled that policies high on Trump’s agenda violated the Administrative Procedures Act. Chief Justice John Roberts delivered the majority opinion for both decisions: on placing a citizenship question on the 2020 Census and on dismantling the Deferred Action for Childhood Arrivals program.

“They just got slapped down on DACA for running roughshod over proper process, and this looks like the same thing,”  Castro says.

The APA sets forth requirements for how agencies must approach the administrative rule-making process, and this administration has followed the by-the-book procedure for notice and comment before now. But Carson’s Preserving Community and Neighborhood Choice rule cites a provision under APA to bypass the required notice-and-comment period because the rule concerns grants.

“This is a short-circuiting of democratic process,” says Thomas Silverstein, counsel for the Fair Housing and Community Development Project at the Lawyers’ Committee for Civil Rights Under Law. It has always been HUD’s practice to seek notice and comment on signature rules, and there’s a specific bylaw at HUD that makes it the department’s policy to go the full route even for exempted rules. (Carson waived this requirement.)

“It’s clear from the political context in which president Trump has spoken about this issue, that there’s a desperation to make this a headline-grabbing issue in the run-up to the election,” Silverstein says.

On substance, the rule all but eliminates the prior commitments to pursuing the AFFH mandate. It sets as a standard any good-faith effort to end housing discrimination. The new final rule winds back the regulation to the understanding before 1994: “A general commitment that grantees will use the funds to take active steps to promote fair housing.”

Back in the ‘90s, civil rights advocates fiercely interrogated this standard. One example that came up frequently in those debates was the notion of a poster contest. If a municipality hosted a contest for schoolchildren to design posters about fair housing, and it resulted in cheerful posters around town about desegregation, that would satisfy the federal government’s commitment. The guidance and case law that led up to the 2015 rule demonstrate that this standard was not meeting the mark to actively desegregate American communities. “It should be a source of embarrassment that fair housing poster contests or other equally benign activity were ever deemed sufficient evidence of a community’s efforts to affirmatively further fair housing,” reads the agency’s 1996 Fair Housing Planning Guide.

“The person carrying the president’s water, Dr. Carson, should know a lot better, from his own life experience, that we need a Fair Housing Act with teeth,” Castro says.

Once the rule appears in the Federal Register, housing advocates will have little immediate recourse to challenge or unwind the new fair housing policy. Lawsuits take time, and government reversal would require new elected officials. In the meantime, jurisdictions will go without federal oversight or data on housing desegregation. New York City has set its own higher standard for compliance with the Fair Housing Act. So has California.

Still, housing advocates aren’t willing to concede the president’s logic. The AFFH rule was effectively dismantled as early as 2017, when the Trump administration hit pause on the data-gathering policies that the federal rule required. But the 1968 mandate, which was signed into law just days after the assassination of Martin Luther King Jr., remains the law. And the mandate to desegregate is still urgent.

“To say that a rule that requires cities to analyze segregation would ‘destroy the suburbs’ is as close as you can get to an endorsement of racial segregation without actually saying the words,” said Shamus Roller, executive director of the National Housing Law Project, in an email. 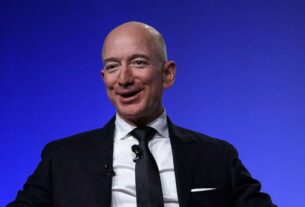 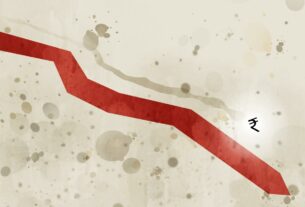 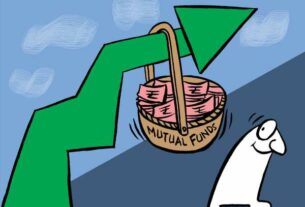