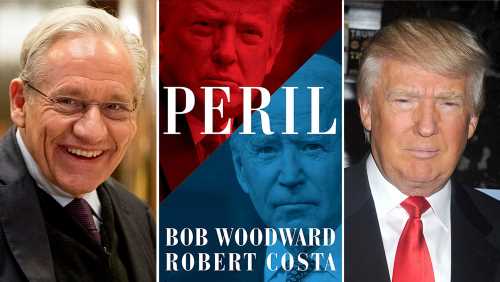 In the week before the publication of Bob Woodward and Robert Costa’s Peril, many of its juiciest revelations already had made headlines.

Sans any kind of spoiler alert, there were the calls that General Mark Milley, the chairman of the Joint Chiefs of Staff, gave to assure his Chinese counter part despite an erratic President Donald Trump. There also was former Vice President Dan Quayle counseling Vice President Mike Pence that no, he didn’t have the power to reject electors during the Jan. 6 vote count, despite Trump’s relentless pressure to do more.

But despite the pre-publication buzz surrounding Peril, fairly typical for a Woodward bombshell, some of the minor items still are revelatory.

One that stands out, oddly enough, is Trump’s apparently realization that his tweets weren’t necessarily helping him.

The scene in the book, which came out Tuesday, is a post-inauguration meeting at Mar-a-Lago with House Minority Leader Kevin McCarthy, with Trump is quoted as saying, “You know, being off Twitter has kind of helped me.”

Trump: “My numbers have kind of gone up.” 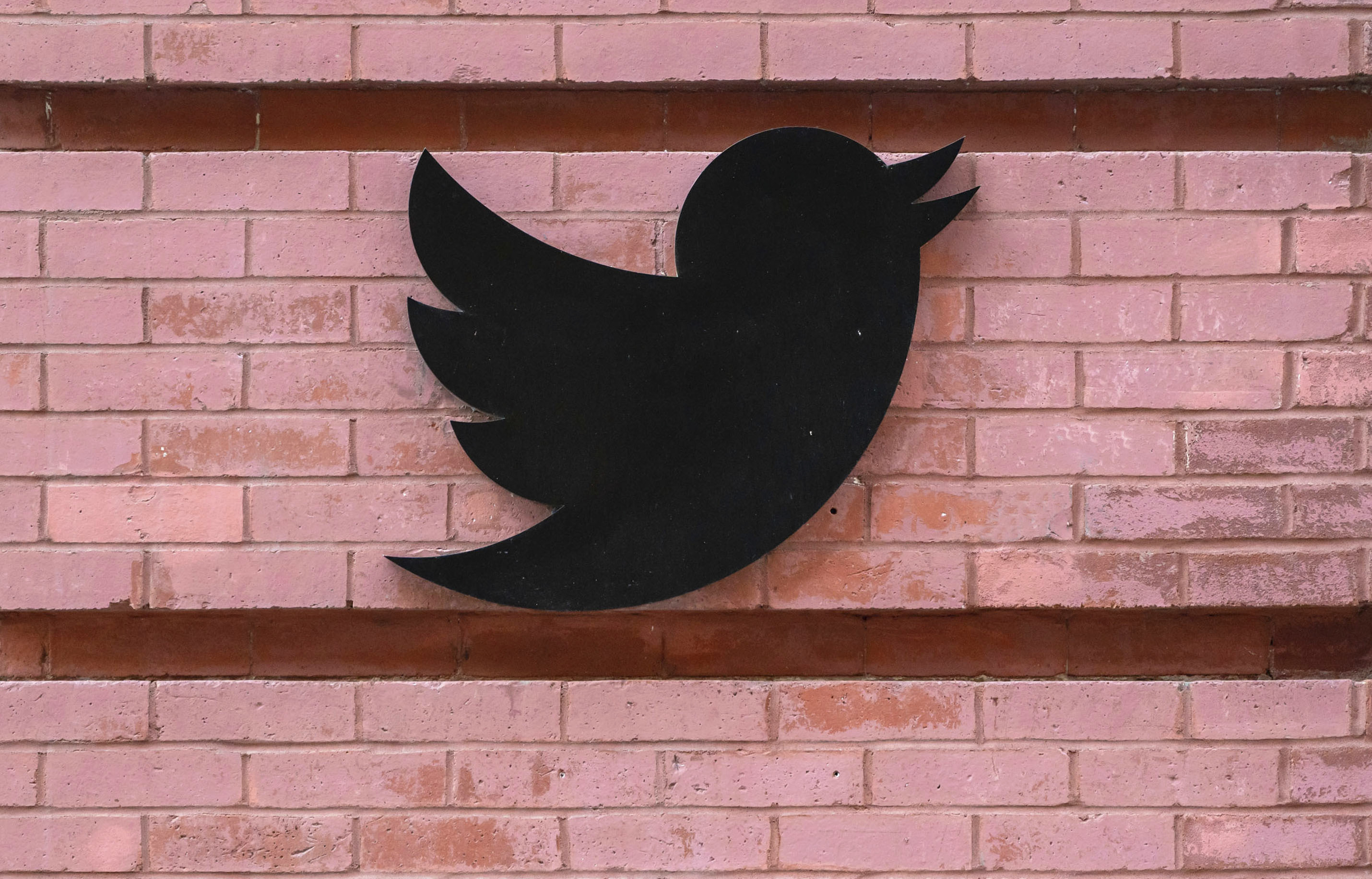 In another instance, during a conversation with Corey Lewandowski, Trump is quoted as telling him: “Twitter took me down. It’s been so relaxing without it. You know how many people I would have to go after if I still had it?”

Later, Sen. Lindsey Graham (R-SC), in a round of golf with Trump, found the ex-president acknowledging that the Twitter and Facebook ban was liberating.

“I’ve found I’ve got hours a day just to do other things,” Trump said.

That Trump finally was realizing that perhaps Twitter wasn’t the asset he insisted it was, months after losing the election, is certainly not the biggest bombshell of the book.

But it’s a bit ironic to the all-out war that he waged against Twitter throughout the campaign, railing against the platform’s placement of fact checks on some of his tweets and then his permanent ban following the January 6 insurrection. You kind of wonder what would have happened if Trump was shut out of Twitter earlier or if he himself had realized earlier in his term that his tweets were doing more harm than good. Would his approval rating have shot up?

In all likelihood, the instances in Peril might just be fleeting moments of self-awareness. Even though he’s off Twitter, Trum has fallen into a pattern of sending out statements that are then posted by his spokesperson, Liz Harrington. Among them is a recent blast at Graham and another Republican senator, Mike Lee, both quoted in Peril. Trump said they “should be ashamed of themselves” for “not putting up the fight necessary to win.”

Perhaps more than anything, the book is further affirmation that Trump’s claims of election fraud were bogus — and that many in the White House and among his key allies knew it. The trigger seems to have been Trump being told, before the election, that if he reached 74 million votes, he would win. But Biden got more than 81 million and, unlike what happened to Hillary Clinton in 2016, won the electoral college, 306-232. 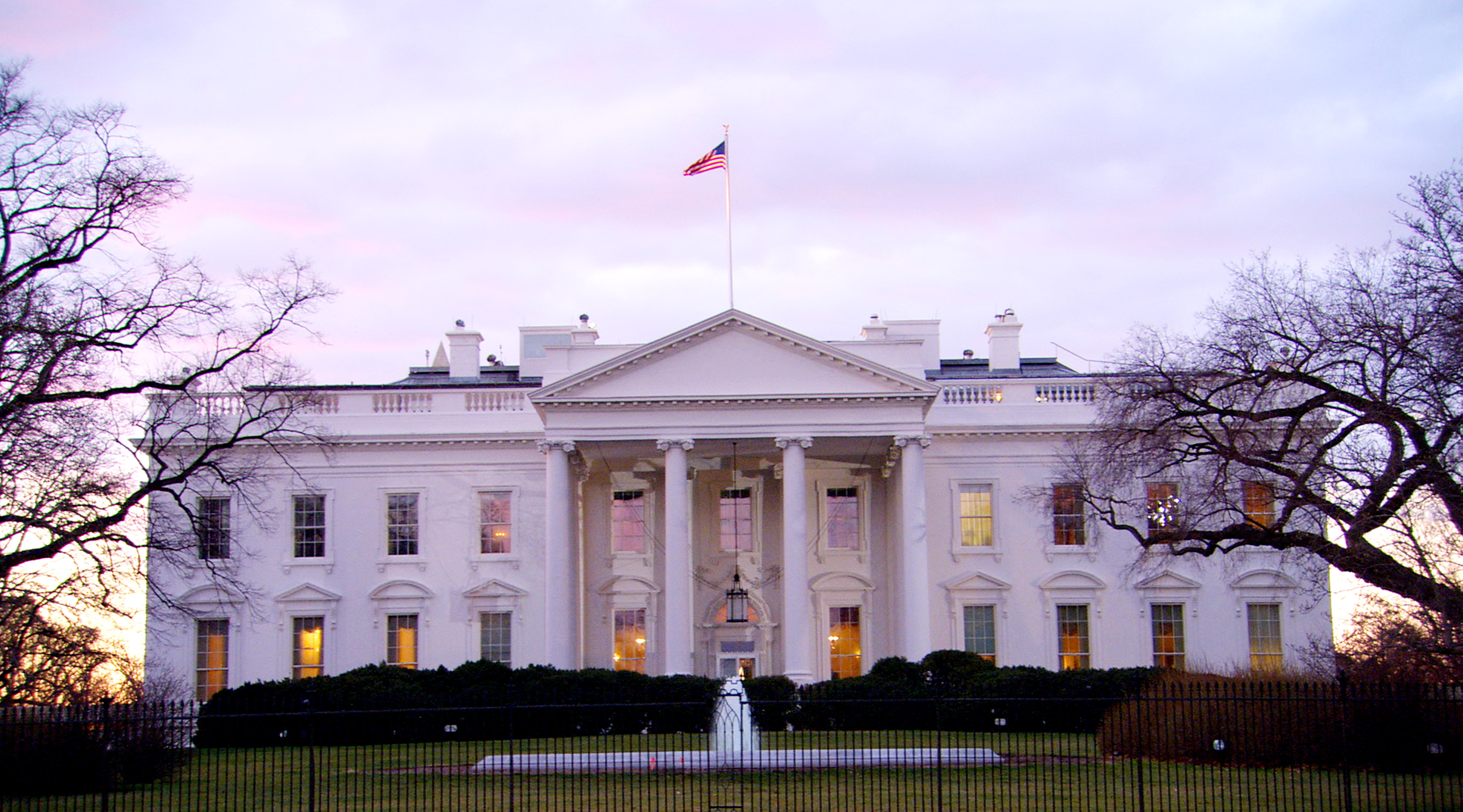 Alyssa Farah, White House communications director, is quoted as saying to an acquaintance: “I felt like we were lying to the public. Good, hardworking, salt of the earth people that supported the president, who don’t have a lot of time or money or energy to invest in politics, are being sold a bill of goods.” That awareness been borne out by other recent stories, including a memo filed in a court case that shows Trump campaign officials knew that claims against election systems company Smartmatic and Dominion Voting Systems were bogus.

Some of Trump’s loyalists on Capitol Hill also are unpersuaded. As January 6 approached, Graham had Lee Holmes, his chief counsel on the Senate Judiciary Committee, review memos from Rudy Giuliani that outline the claims of election fraud. They included lists of names of allegedly dead voters or others who were registered at vacant addresses, among other claims. Woodward and Costa wrote, “Holmes reported to Graham that the data in the memos were a concoction, with a bullying tone and eighth-grade writing.”

In other words, Trump’s claims couldn’t pass a very cursory test by a sympathetic ally.

Of course, that didn’t dissuade Trump, who continues to claim that the election was stolen from him, in what has become a rallying point for his supporters. The Big Lie motivated his supporters to storm and ransack the Capitol on January 6, and the strongest points of Peril come in showing just how much democracy was put to the test that day — chilling in that it reminds that it all could have been much worse. What would have happened if Pence listened not to Quayle but to law professor John Eastman, who authored a memo claiming that the vice president did have to power to reject the results?

At the end of Peril — and here is a spoiler alert — Woodward and Costa conclude that Trump’s threat to democracy and its norms remain.

“I bring rage out. I do bring rage out. I always have. I don’t know if that’s an asset or a liability, but whatever it is, I do,” he told them in 2016. They write, “Could Trump work his will again? Were there any limits to what he and his supporters might do to put him back in power? Peril remains.” 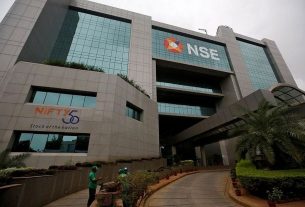 Pluto TV To Add 6,300-Plus Episodes From CBS Vault To Its Free Streaming Service As Paramount Global Divisions Harmonize 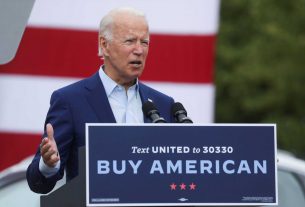