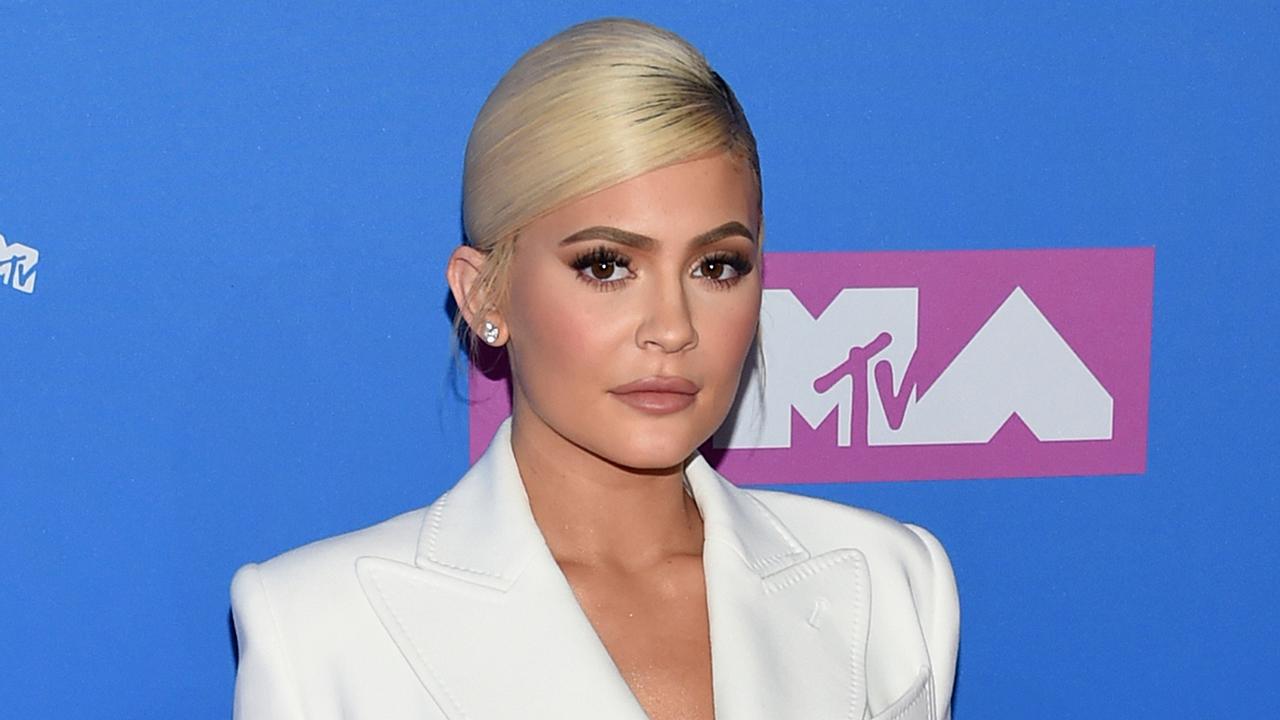 Kylie Jenner was thrust into the spotlight when she was just 10 years old with the rest of her family on the reality show, "Keeping Up with the Kardashians." Jenner went from a kid on a TV show to one of the wealthiest celebrities today. Though some of Jenner's net worth comes from sponsored Instagram posts and her reality television shows, a lot of her net worth comes from her Kylie Cosmetics makeup line.

Jenner is the youngest sibling of the Kardashian/Jenner crew, but the only sibling that makes more than the top earner, Kim Kardashian. In 2015, Jenner launched her makeup line, Kylie Cosmetics, which started out as just lip kits. She used $250,000 from her modeling and "Keeping Up with the Kardashian" earnings to fund the launch. The lip kits sold for $29 per box and came with a lip liner and a lipstick of a matching color. When she first launched the lip kits, they sold out in minutes. After the success of the first launch, she expanded and started selling eye, face and eyebrow products to her brand. In 2018, the products could be bought in Ulta in addition to her online website. 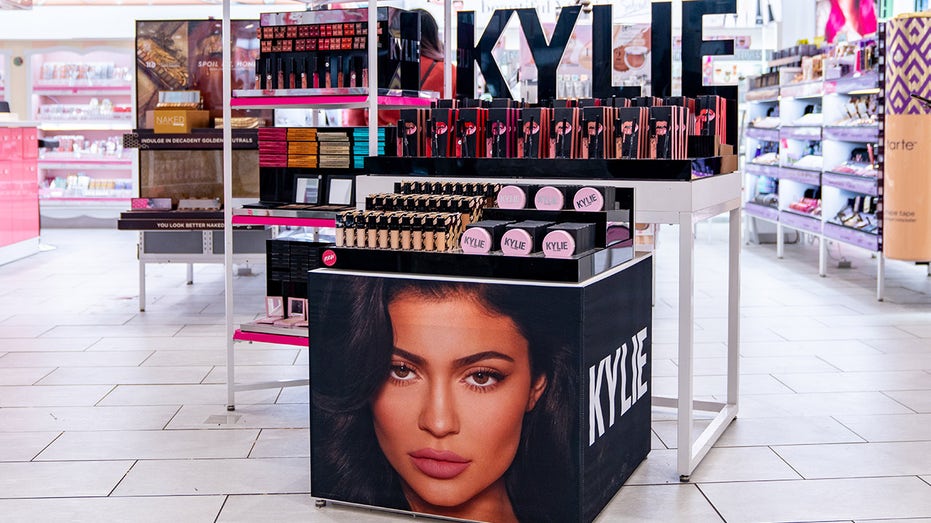 In 2019, Jenner sold 51% of Kylie Cosmetics to Coty for $600 million. According to Forbes, Jenner walked away with $540 million, pretax from the deal. Forbes named Kylie the Youngest Self-Made Billionaire in 2019 but revoked the title and reported that Kylie Cosmetics was "significantly smaller and less profitable than the family has spent years leading the cosmetics industry and media outlets, including Forbes to believe." Even though she no longer has billionaire status, she still is listed at number one on the Forbes list of highest paid celebrities, earning $540 million a year. She is also a part of Forbes 30 Under 30.

Another factor that plays into Jenner's net worth is her Instagram sponsorships. Being that she is one of the most followed people on the platform – second to Cristiano Ronaldo – she makes a lot of her money through product endorsements. Jenner used to be at the number one spot on Hopper HQ’s Instagram Rich List, meaning that she earned the most money per sponsored Instagram post than any other celebrity. At the time, she made an estimated $986,000 for a single post. In 2020, she fell to the second spot on the list, behind Dwayne "The Rock" Johnson. In 2022, she is in the fourth spot, behind Cristiano Ronaldo at number one, Dwayne Johnson following and then Ariana Grade. According to Hopper HQ’s list, Jenner now makes $1,494,000 per post. 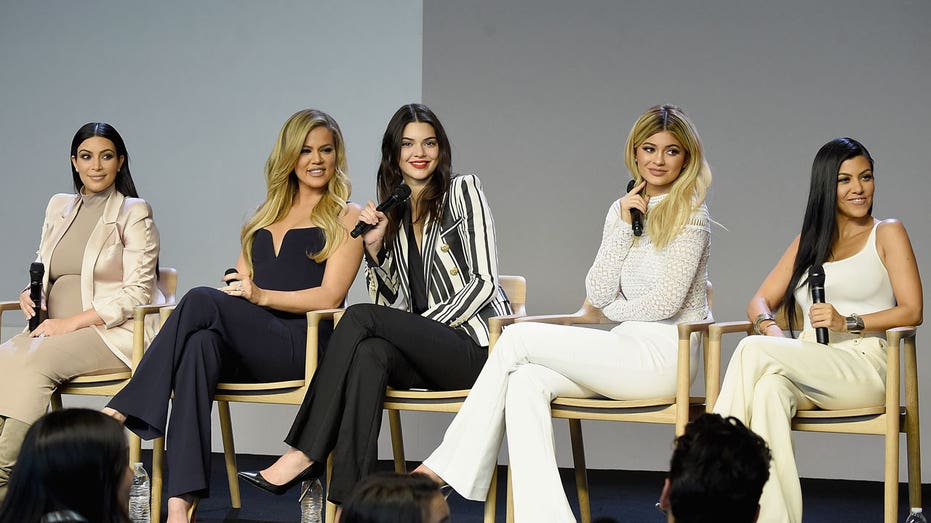 Besides Kylie Cosmetics, Instagram and "Keeping Up with the Kardashians," Jenner also has a clothing brand with her sister Kendall Jenner called Kendall+Kylie. In 2019 , she launched a skincare line called Kylie Skin, and in 2021 she launched a baby product lined called Kylie Baby.

In addition, the Kardashians' reality show has moved from E! to Hulu and rebranded into "The Kardashians." Many reports have said that the family is making over $100 million for the new show. According to Forbes, Jenner is still in charge of all the creative and marketing work behind Kylie Cosmetics.

According to Forbes latest reporting on Jenner's net worth from October 2020, her net worth dropped from $1 billion after the alleged false information provided to Forbes, to $900 million in May 2020. Forbes reported that her Kylie Cosmetics revenue dropped, partly due to the pandemic, making her latest reported net worth by Forbes $700 million. 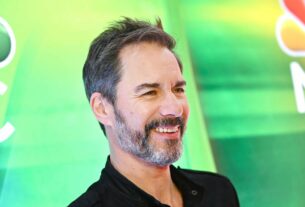 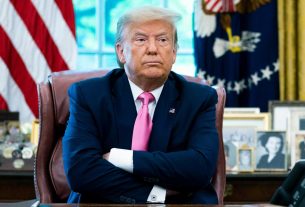 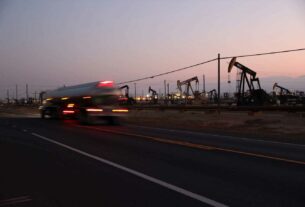