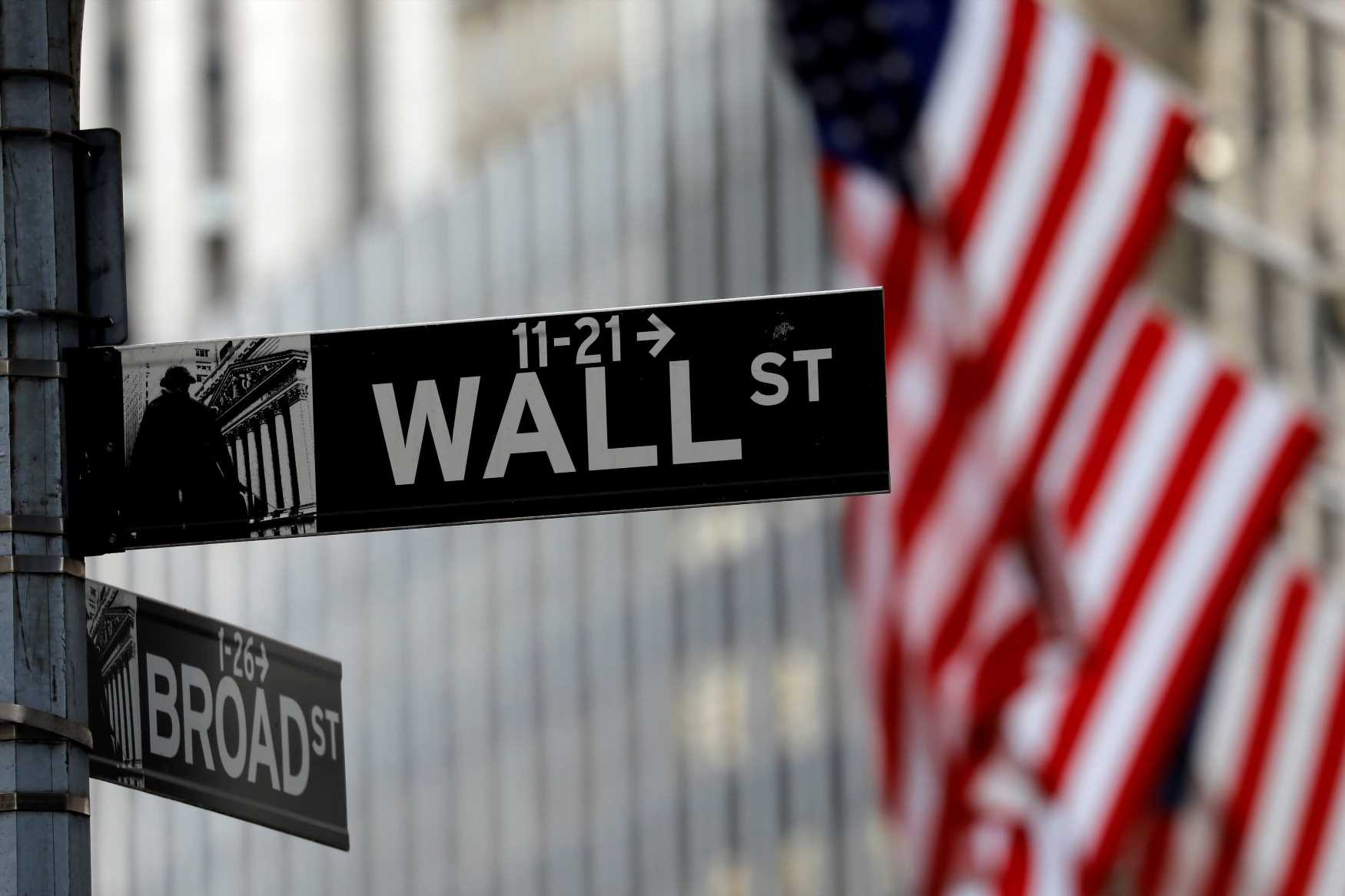 When former unicorn darling WeWork set out to go public in 2019, its IPO imploded as its business model and co-founder Adam Neumann's management came under intense scrutiny. Now, the office space leasing start-up is in talks to go public via a different manuever: It's considering using a SPAC, or special purpose acquisition company, one of the hottest trends on Wall Street.

WeWork is just the latest in a growing list of companies: Virgin Galactic, DraftKings, Opendoor and Nikola Motor Co. have all gone public by merging with SPACs. In fact, roughly 200 SPACs went public in 2020, raising about $64 billion in total funding, nearly as much as all of last year's IPOs combined, according to Renaissance Capital.

SPACs lined up for 2021, include Bill Gates-backed portable ultrasound start-up Butterfly Network (valuing the company at $1.5 billion) and DNA-testing startup 23andMe is reportedly in talks to go public through a $4 billion deal. There is also buzz that digital media companies like BuzzFeed, Vice Media, Bustle Media Group and others could use SPACs to finally bring in money for their investors.

So what exactly is a SPAC? What would make some companies pick a SPAC over an IPO? And why are investors lining up to jump on the trend?

Here's what you need to know about SPACs.

What is a SPAC?

A special purpose acquisitions company is essentially a shell company set up by investors with the sole purpose of raising money through an IPO to eventually acquire another company.

For instance, Diamond Eagle Acquisition Corp. was set up in 2019 and went public as a SPAC that December. It then announced a merger with DraftKings and gambling tech platform SBTech. DraftKings began trading as a public company when the deal closed in April.

So a SPAC has no commercial operations — it makes no products and does not sell anything. In fact, the SPAC's only assets are typically the money raised in its own IPO, according to the SEC.

Usually a SPAC is created, or sponsored, by a team of institutional investors, Wall Street professionals from the world of private equity or hedge funds, while even high-profile CEOs like Richard Branson and fellow billionaire Tilman Fertitta have jumped on the trend and formed their own SPACs.

That's because when a SPAC raises money, the people buying into the IPO do not know what the eventual acquisition target company will be. Institutional investors with track records of success can more easily convince people to invest in the unknown. That's also why a SPAC is also often called a "blank check company."

Once the IPO raises capital (SPAC IPOs are usually priced at $10 a share) that money goes into an interest-bearing trust account until the SPAC's founders or management team finds a private company looking to go public through an acquisition.

Once an acquisition is completed (with SPAC shareholders voting to approve the deal), the SPAC's investors can either swap their shares for shares of the merged company or redeem their SPAC shares to get back their original investment, plus the interest accrued while that money was in trust. The SPAC sponsors typically get about a 20% stake in the final, merged company.

However, SPAC sponsors also have a deadline by which they have to find a suitable deal, typically within about two years of the IPO. Otherwise the SPAC is liquidated and investors get their money back with interest.

Why are SPACs suddenly popular?

SPACs have been around for decades and often existed as last resorts for small companies that would have otherwise had trouble raising money on the open market. But they've recently become more prevalent because of the extreme market volatility caused, in part, by the global pandemic.

Many companies chose to postpone their IPOs (for fear that the market volitlity could spoil their stock's public debut). But others chose the alternate route to an IPO by merging with a SPAC. A SPAC merger allows a company to go public and get a capital influx more quickly than it would have with a conventional IPO, as a SPAC acquisition can be closed in just a few months versus the "grueling process" process of registering an IPO with the SEC, which can take up to six months.

Also, in a SPAC merger, the target company is able to negotiate its own fixed valuation with the SPAC sponsors.

With large institutional investors and other billionaire backers launching SPACs left and right, the trend is unlikely to disappear overnight.

Of course, there are still risks with SPACs.

Target companies run the risk of having their acquisition be rejected by SPAC shareholders.

And investors are literally going blindly into the investment.

While the SPAC merger process does require transparency regarding the target company, former Goldman Sachs CEO Lloyd Blankfein told CNBC recently that the due diligence of the SPAC process is not as rigorous as a traditional IPO.

Blankfein also said that SPAC sponsors, who are mostly tasked with finding a workable acquisition within two years and not necessarily the best possible deal, are not incentivized to avoid having the SPAC overpay for the target company.

While some high-profile SPACs have performed reasonably well (DraftKings and Virgin Galactic have both seen their stock prices grow since going public), advisory firm Renaissance Capital found that the average returns from SPAC mergers completed between 2015 and 2020 fell short of the average post-market return for investors from an IPO.

Short-seller Carson Block agrees with Blankfein, calling the SPAC trend the "Great 2020 Money Grab" in a paper for his firm, Muddy Waters Research, in which he writes that "a business model that incentivizes promoters to do something — anything — with other people's money is bound to lead to significant value destruction on occasion."

Don't miss: The best credit cards for building credit of 2021 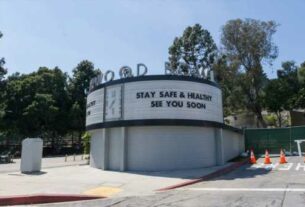 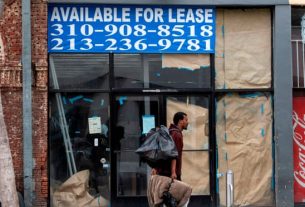 US economy suffers worst quarter since the second world war as GDP shrinks by 32.9% 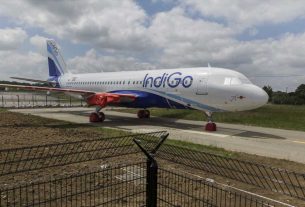 Indian carrier IndiGo does not expect to be profitable until 2022