Liz Truss to take on role as chief Brexit negotiator

After the referendum, a number of predictions were put forward suggesting as many as 35,000 financial services jobs could end up moving out of Britain. While many investment banks also suggested jobs may move abroad due to fears over access to the single market, they have since reduced these estimates. According to data from Ernst and Young’s (EY) Financial Services Brexit Tracker, the total number of Brexit-related job relocations to Europe has now fallen to just under 7,400- down from 7,600 in December last year. This contrasts to a total number of around 1.1 million people working in finance in the UK.

Since the referendum just over 5,000 new hires have been linked to Brexit with around 2,800 jobs created on the continent and 2,200 in the UK.

According to EY relocation and movement of offices or assets to Europe has remained “muted” over 2021.

In the wake of the referendum, the number of firms planning to move staff and operations to Europe rose rapidly from 18 percent in December 2016 to 41 percent in January 2020.

Between January 2020 and December 2021 though that proportion has only risen very slightly from 41 percent to 44 percent.

However, EMEIA Financial Services Leader at EY Omar Ali warned that moves could “pick up over the coming year” due to pressure from EU regulators.

He explained: “While the EU has proposed an extension to temporary equivalence for UK-based clearing beyond June 2022, it is uncertain how long this will be for.

“And, although the EU has taken a pragmatic stance so far, there is no doubt that it plans to build up its long-term strategic capabilities.

“With such ongoing uncertainty, the risk of fragmented markets remains, which is inefficient, costly for all participants, and could ultimately harm the global competitiveness of both markets.”

The UK is currently conducting a range of reviews aimed at reforming its financial regulation and making the UK more attractive for investment.

Some of these have already been implemented such as changes to listings rules designed to make it easier for companies to go public on UK stock markets following a review by Ron Kalifa.

2021 has been a boom year for tech firms in particular with latest data showing startups raised £26bn in the UK this year.

The figure is nearly double the £13.5bn raised in Germany and over three times the number raised in France, £8.6bn.

Digital Minister Chris Philp called it a “record-breaking year” adding: “We are supporting businesses with pro-innovation policies and helping people to get the skills they need to thrive in this dynamic industry.”

While many sectors look with interest to the outcomes of regulatory reviews the next stages of agreements over market access to Europe will prove key though.

Mr Ali warned the UK and EU “must continue to work together” in order to maintain their positions in global finance.

He added: “As we look to 2022, both markets will continue to navigate the challenges of the pandemic, but their long-term strategic priorities will increasingly differ.

“Just one year on from the Brexit deal, the UK must remain focused on its positioning as a leading global financial hub, while the EU will continue to build up its domestic capital markets.

“This competitive dynamic between markets will play out for many years to come and will ultimately drive better outcomes and a more transparent European financial services market.” 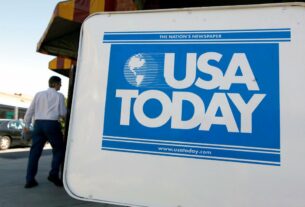 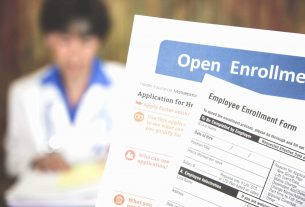 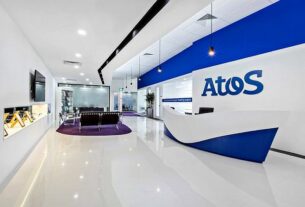